WPVI
By 6abc Digital Staff
PHILADELPHIA (WPVI) -- Philadelphia police say a man was ambushed by a gunman while he was walking in West Kensington on Wednesday night.

According to police, the man was walking along the block when he was ambushed by a gunman from behind.

The victim sought refuge by darting into his apartment building but the gunman followed and unleashed more bullets into the home, said police.

According to Chief Inspector Scott Small, roughly eight shots were fired from a semi-automatic weapon.

The victim was rushed to an area hospital where he's listed in critical condition.

Anyone with any information is asked to call police at 215-686-TIPS.
Report a correction or typo
Related topics:
philadelphiacrimegun violenceshootingviolence
Copyright © 2020 WPVI-TV. All Rights Reserved.
CRIME 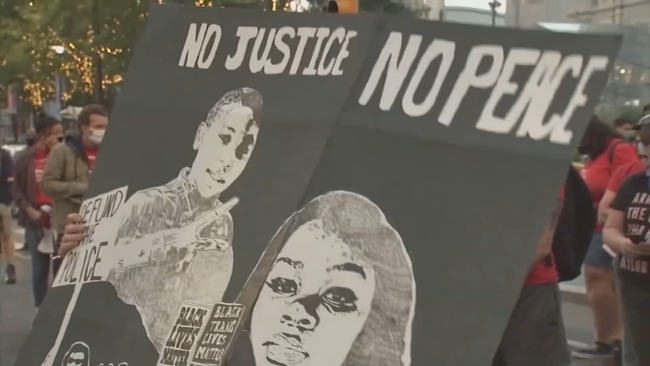 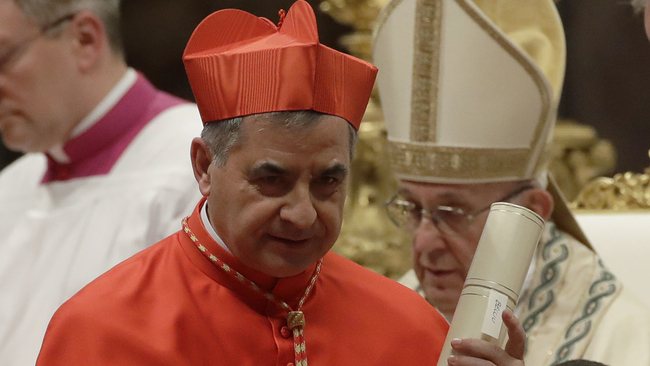