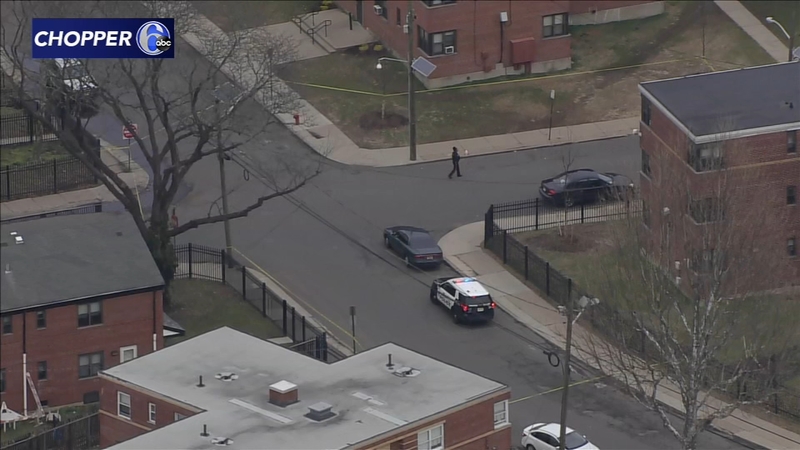 TRENTON, New Jersey (WPVI) -- Four people are now in custody in connection with the shooting incident involving an officer in Trenton on Wednesday.

The officer, who was operating an unmarked task force vehicle, followed the suspect vehicle where a gunman fired on the officer, hitting his car.
Police say three men and one woman fled on foot but were later arrested. Officers also recovered several weapons during the investigation.