WPVI
By Christie Ileto and 6abc Digital Staff
PHILADELPHIA (WPVI) -- Philadelphia police are searching for a suspect who opened fire on a teenager walking to a boxing gym on Tuesday night.

It happened around 5 p.m. on the 2000 block of East Clearfield Street.

Aidan Seddon, 18, and his best friend were walking to the famed Front Street Gym when an unknown gunman started shooting.

A second camera captured the suspect walking away wearing a black hoodie. 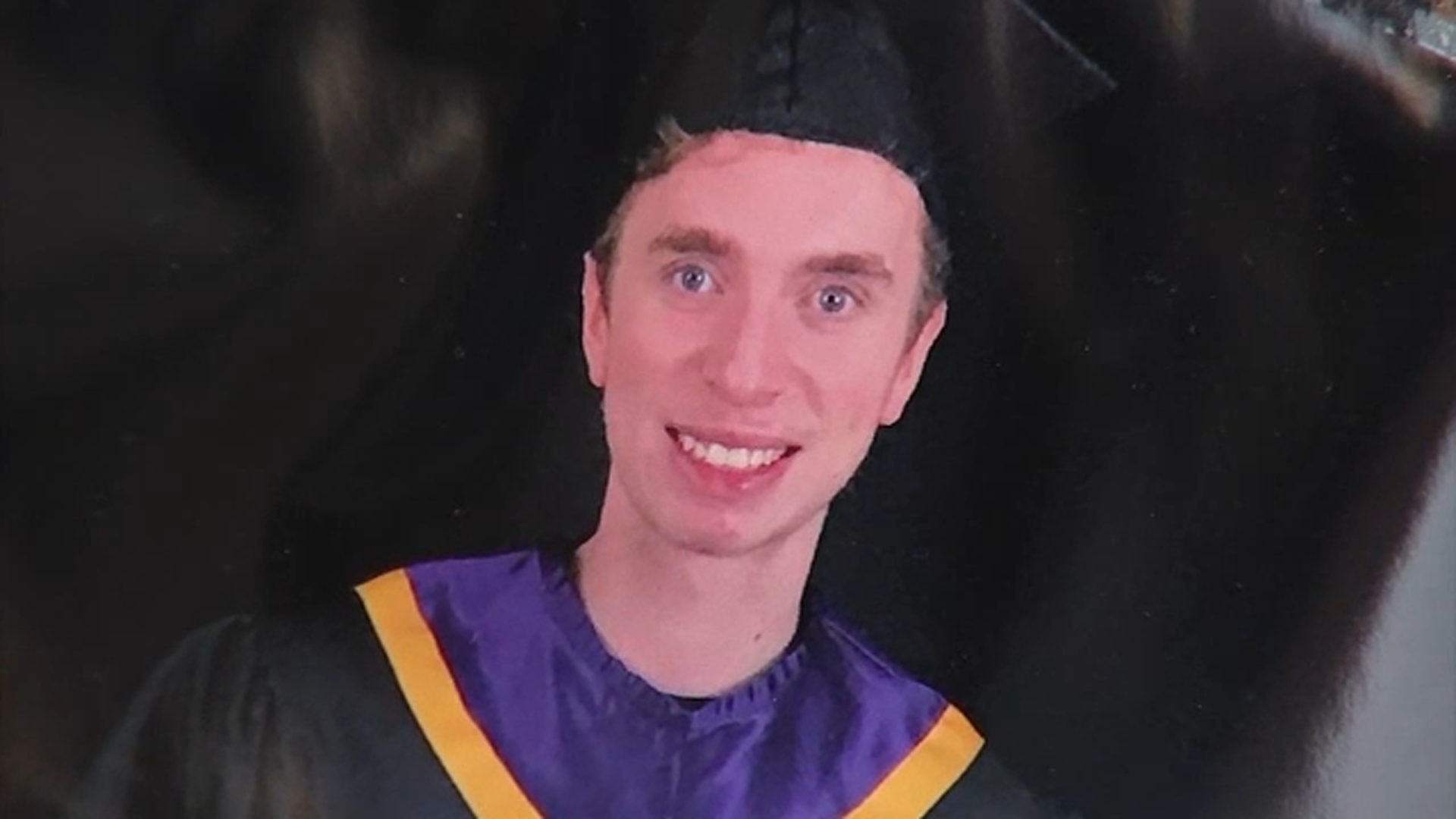 Terrance Lewis and another trainer of the gym rushed to Seddon's side.


"It's playing over and over in my head. The way he was looking, not asking for help, but you could tell his eyes were asking for help," said Lewis. "For a minute it was shock. It was a moment of shock because you knew what to do, but not what to do, and as fast as that happens, a police officer pulled up. So me and another coach, we put him in the back of the cop car and they raced him off to the hospital."

Seddon, who was shot twice, died hours after the shooting. His friend was not injured. 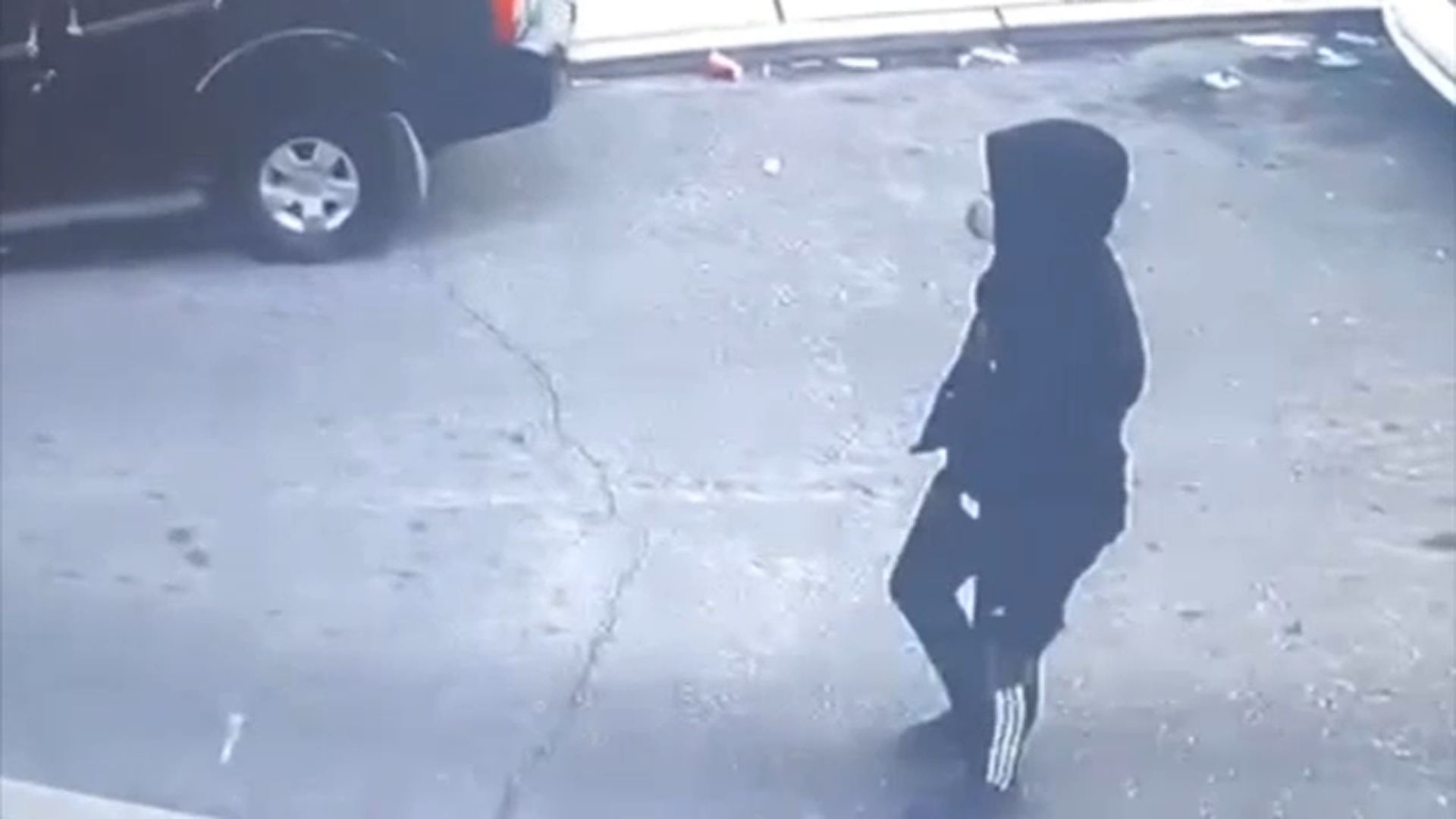 A suspect who's wanted for shooting a teen walking to the Front Street Gym on October 20, 2020 is caught on video.

Police don't believe Seddon was the intended target. Candles, flowers, and posters now line the sidewalk where he was shot. .

His murder is now part of a growing statistic, as the city nears 400 homicides, up 40% from this time last year.


On Thursday night, community activists protested outside Mayor Jim Kenney's home in Old City, calling for something to be done about the continued undercurrent of violence gripping city streets.

Seddon's trainers say he was a good kid who came to box every evening.
"Everybody is shook up. There's got to be something done about this," said Frank Kubach of the Front Street Gym.

Police are still looking for the shooter. There's a $20,000 reward offered for information leading to an arrest.

Anyone with any information is asked to call police at 215-686-TIPS.
Report a correction or typo
Related topics:
philadelphiacrimeshootingphiladelphia police
Copyright © 2020 WPVI-TV. All Rights Reserved.
More Videos
From CNN Newsource affiliates
TOP STORIES