Damaging winds and hail and heavy rain rocked a Toms River community. Police say they have received over 100 calls for property damage.

"It appears a tornado touched down in the area of Bay Avenue between Hooper Avenue and Vaughn Avenue," police said.

The National Weather Service have not confirmed a tornado, but say this storm is a good example of a "gustnado."

Winds were whipping between 70 to 80 mph when the storm hit Toms River, officials said.

The Action Cam was in the area of Cedar Grove Road and Donegal Court where crews were cleaning up the mess.

"I've lived here for 30 years and I've never seen anything like it here," said one resident.

A line of gusty thunderstorms brought down trees and knocked out power for parts of the region on Tuesday.

Toms River wasn't the only community that saw damage from Tuesday's storms.

The line of gusty thunderstorms also uprooted trees and brought down a massive power line in Haddon Heights, Camden County.

"I turned around and saw the lines coming down. The electric lines and the tree and sparks, and it's like, 'No! This is not good,'" said June Johnson.

The trees and utility pole narrowly missed Johnson's home, but not her neighbors

"We've got two holes in the ceiling, one upstairs and one downstairs, probably going to have to replace the roof," said Anthony Gallo.

#NOW Some South Jersey homes are without power after strong storms knocked them off the grid and left significant ant damage along Route 30 in Haddon Heights ⁦@6abc⁩ pic.twitter.com/2UZbgxJLYX

Resident says luckily no one was hurt; reporting minor damage. The tree punctured two holes in his roof. He says @PSEGdelivers told him he won’t have electricity until Wednesday. He and his neighbors are now in “quarantine with no power” @6abc pic.twitter.com/2Dx9pOcUDe

Luckily, no injuries were reported in the region on Tuesday due to the storm.
Report a correction or typo
Related topics:
weathercamden countyweatherstorm damagesevere weather
Copyright © 2021 WPVI-TV. All Rights Reserved.
WEATHER 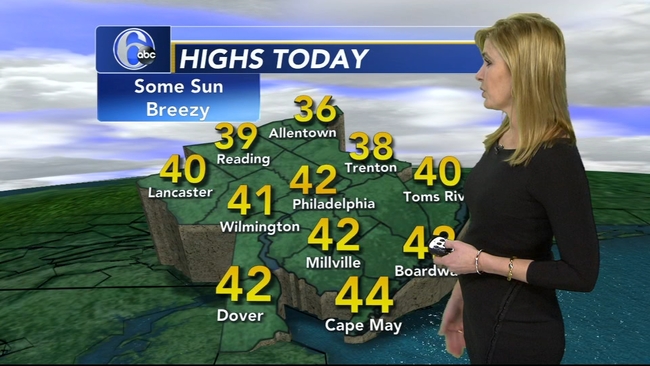 AccuWeather: Not As Cold Today 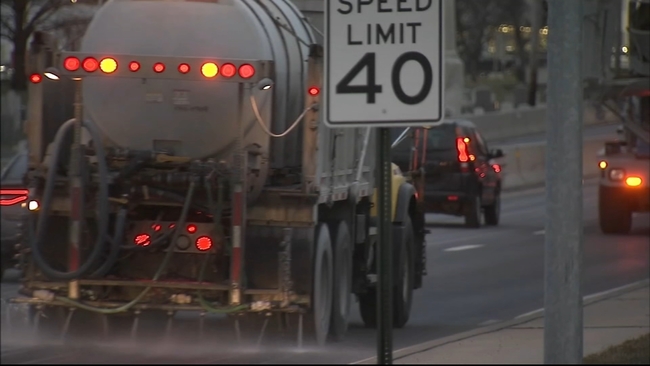 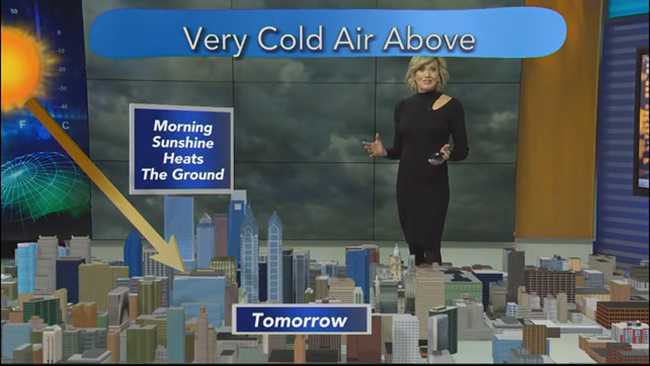 What is self-destructing sunshine? 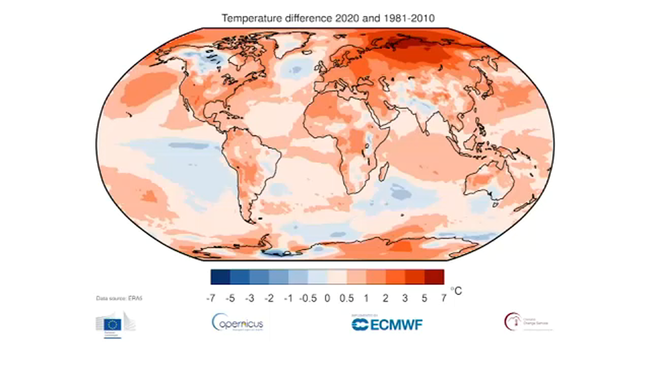