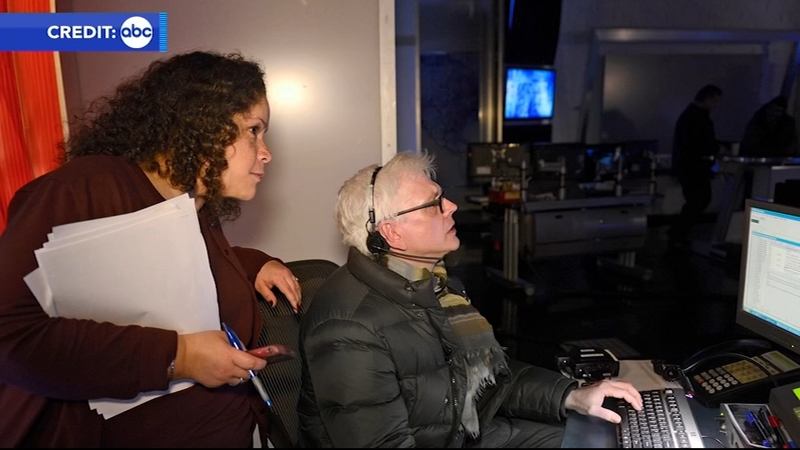 Johnston, who has been the senior producer of the show, is only the fourth person to lead the show as executive producer since it launched in 1978. She is also the first Black woman to hold such a prestigious title.

"I think while I may not have had examples of people who look exactly like me or are my gender in roles that I would aspire to, I would find people whose producing style, whose ethical style matched my own," Johnston said.

"I was very fortunate that when I was a little girl, one of my friends, her father worked at WPVI. And we would go to the studio to see Lisa Thomas-Laury do the noon news, which for me, as a young Black little girl, was very inspirational. She was royalty in my home," she said.

The executive producer credits doing what she loves to stories like Vanessa Guillen, the Fort Bend soldier who was killed.

Johnston's first career was in law. She broke into journalism through networking and getting her first television job as a production assistant. She joined 20/20 in 2008, and prior to that, she worked for Good Morning America.

Johnston's passion is the key to her success.