The Saturday Halloween Movement is petitioning President Donald Trump to move Halloween to a Saturday for safety and convenience reasons.

For many families, trick-or-treating on a weekday evening might not be the most convenient scheduling option. But this year, one group is pushing for change they say will make the holiday more accessible -- and safe -- for everybody.

Why is Halloween observed on October 31 while other holidays like Labor Day, Memorial Day, Thanksgiving move around? According to the Library of Congress, Halloween's origins are rooted in various Celtic, Pagan and Christian observances recognizing the end of summer and the change in seasons. 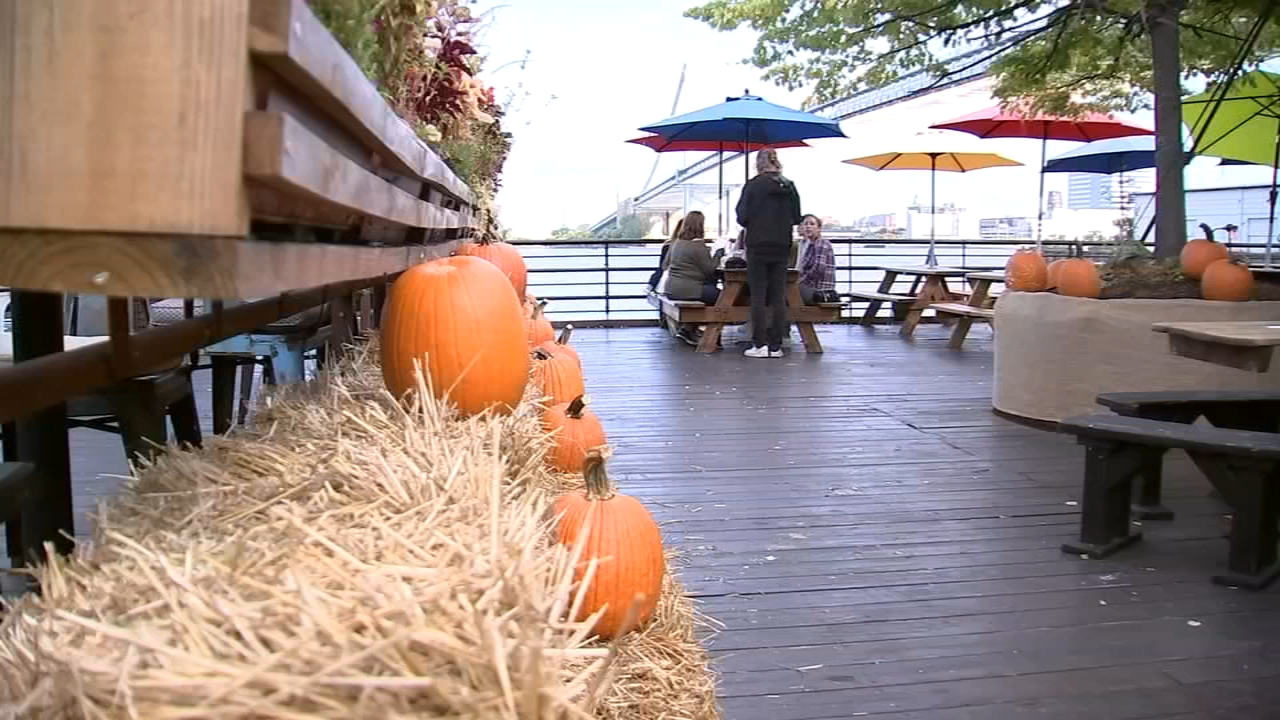 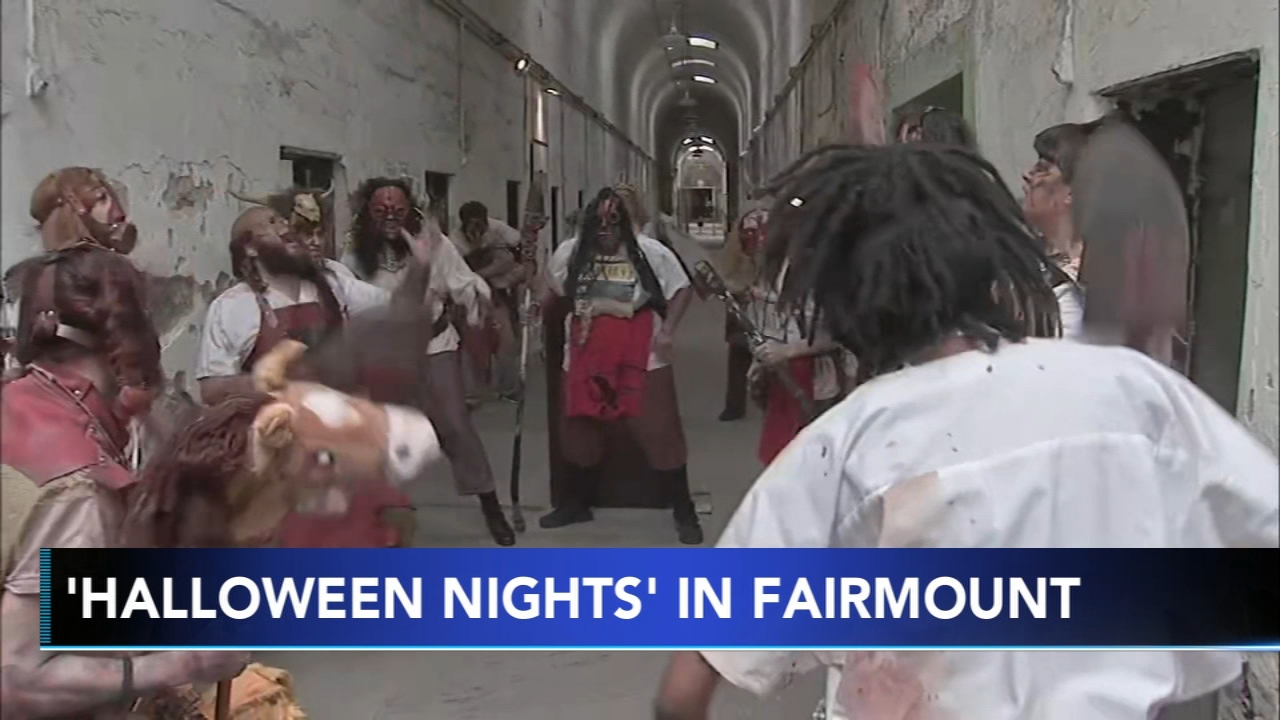