Investigators say a woman shot and killed her friend who she apparently mistook for a home intruder in her Mercer County, New Jersey home.

HAMILTON TWP., N.J. (WPVI) -- Investigators say it appears a woman shot and killed her friend who she apparently mistook for a home intruder in her Mercer County, New Jersey home.

It happened around 11:23 p.m. Thursday at the intersection of Genesee Street and East Park Avenue.

Officers arrived to find 50-year-old Kelvin Watford of Willingboro, New Jersey lying at the bottom of the stairs with a gunshot wound to his chest. He was pronounced dead at the scene.

The investigation is still in the early stages, but it appears to be accidental, police say.

According to investigators, the woman, identified by sources as 51-year-old Pauline Lloyd, was on the phone with Watford.

He apparently told Lloyd he was near the George Washington Bridge returning from a trip but was actually letting himself in the house to surprise her.

Investigators believe Watford was attempting to surprise his friend.

As the woman continued to talk to Watford on the phone, she heard a dog barking and noises outside of her house. 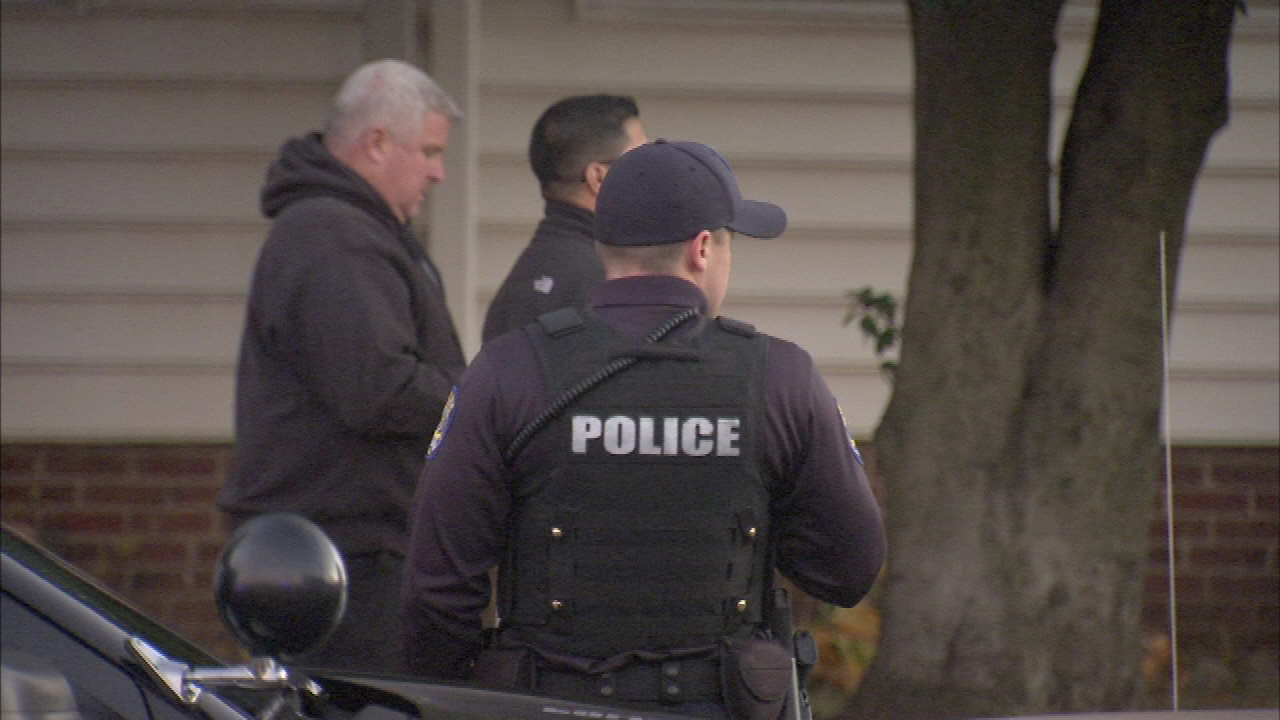 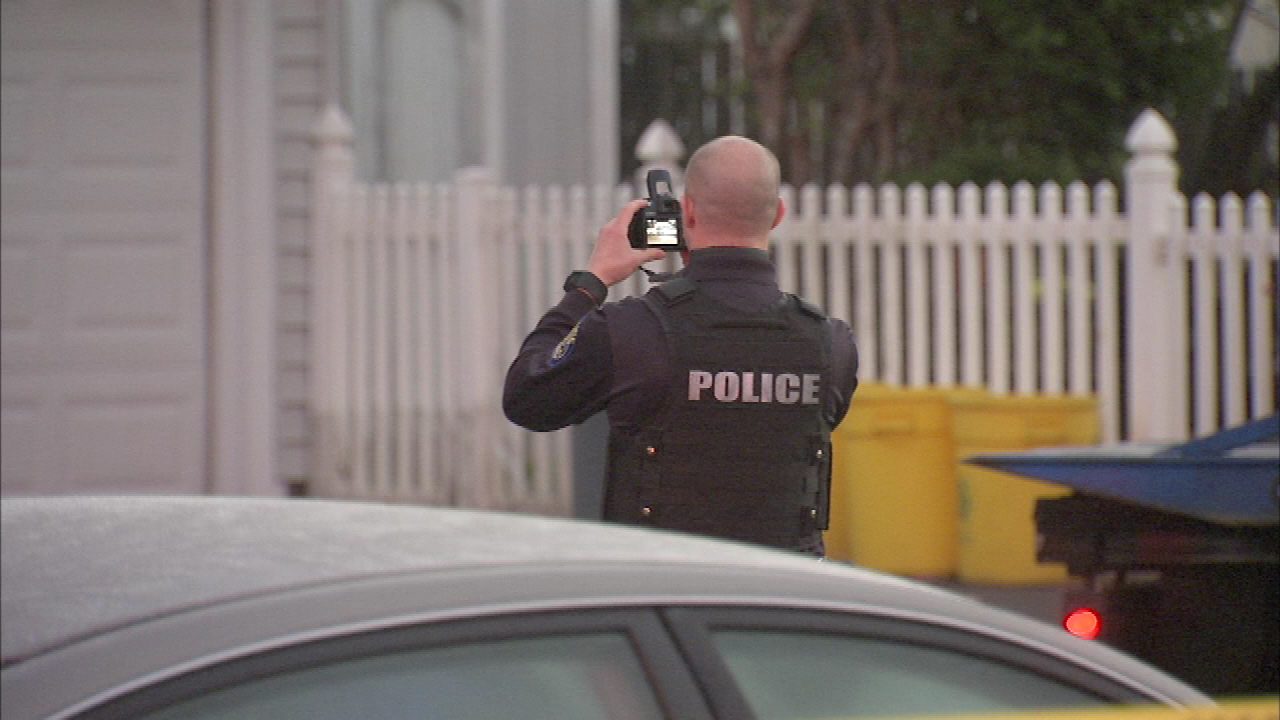 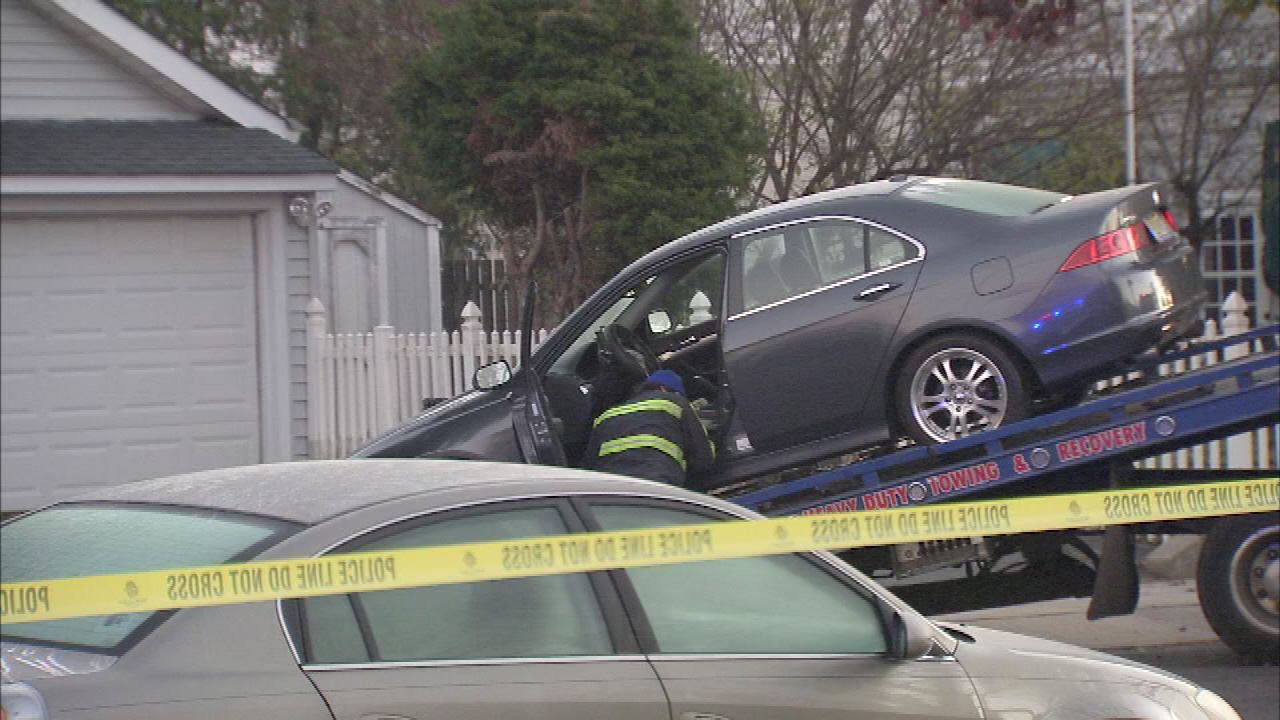 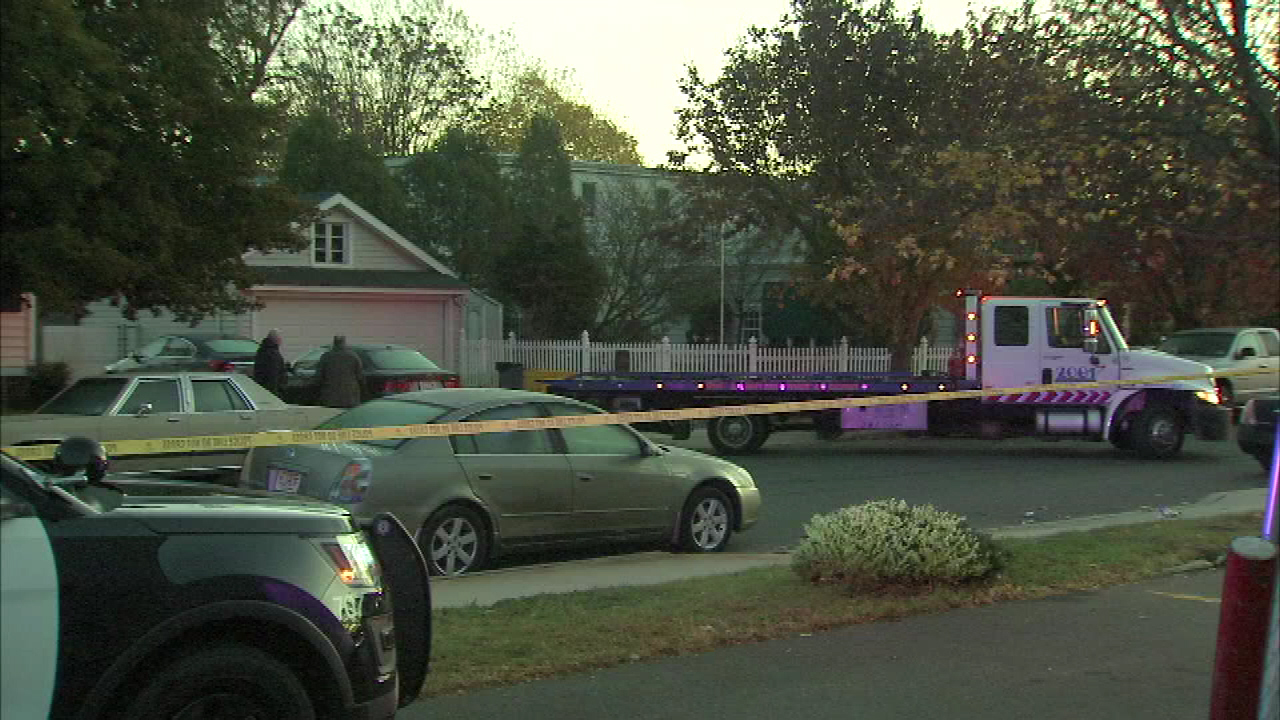 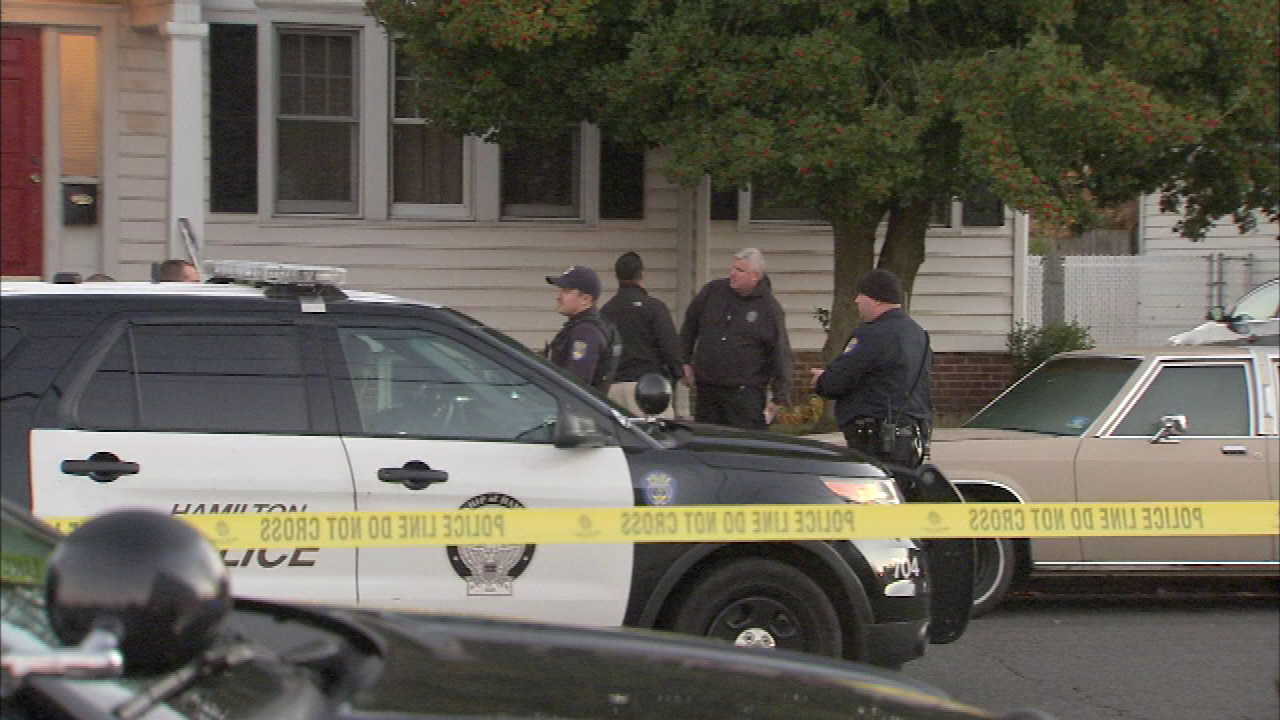 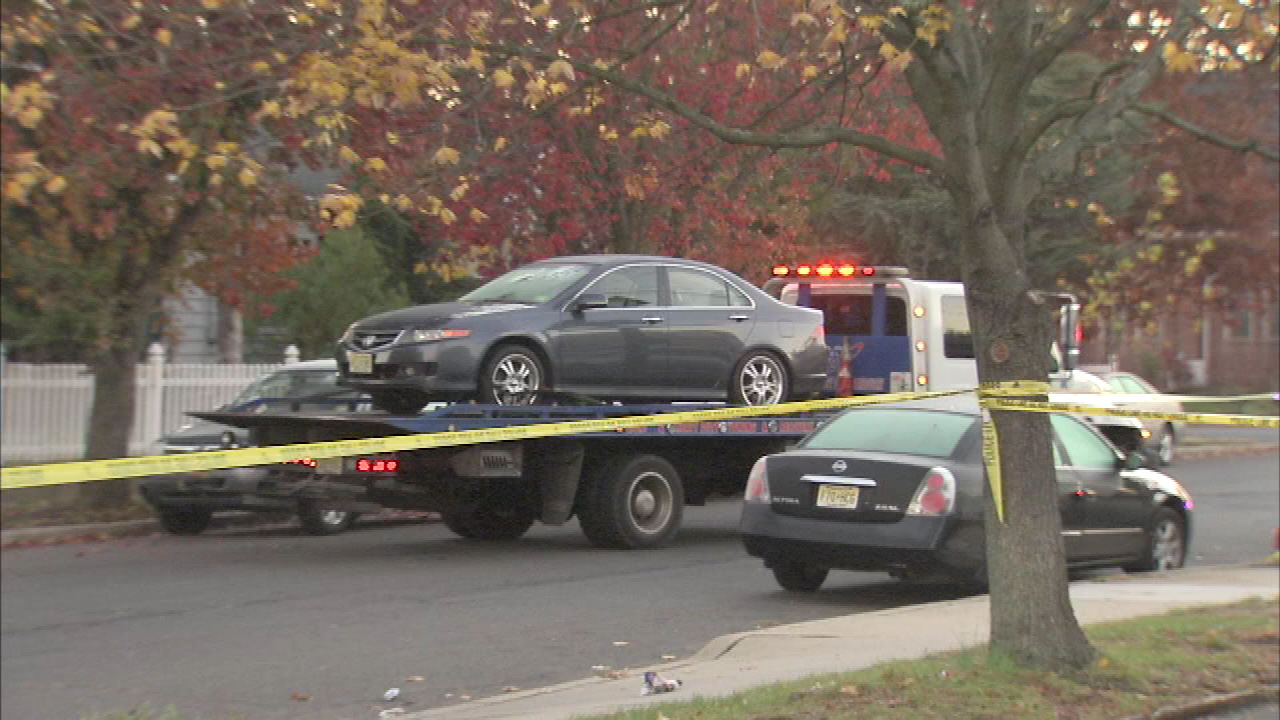 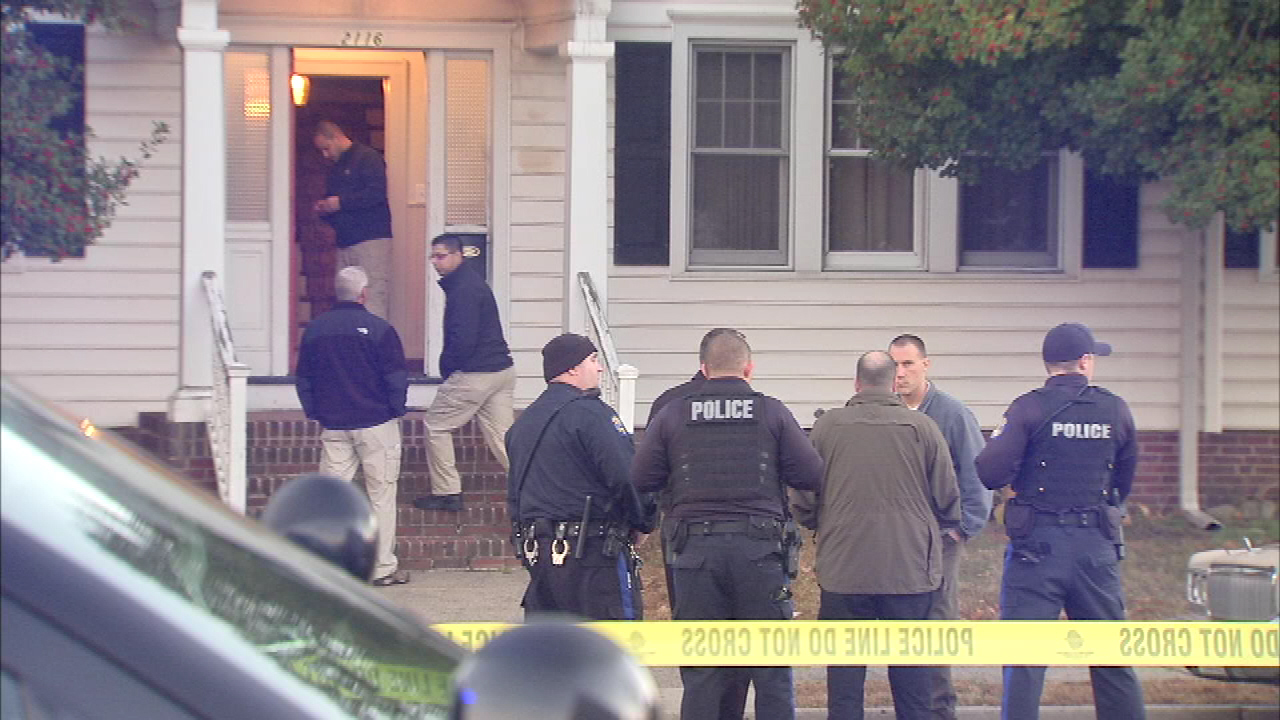 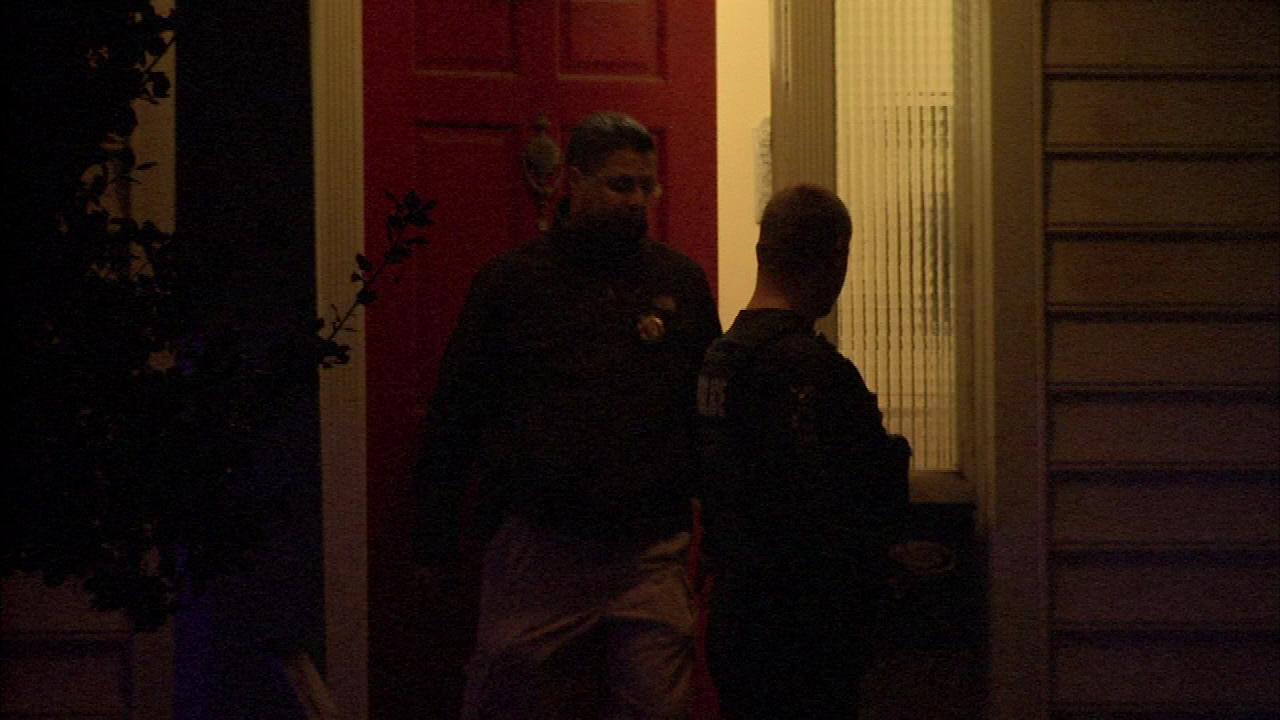 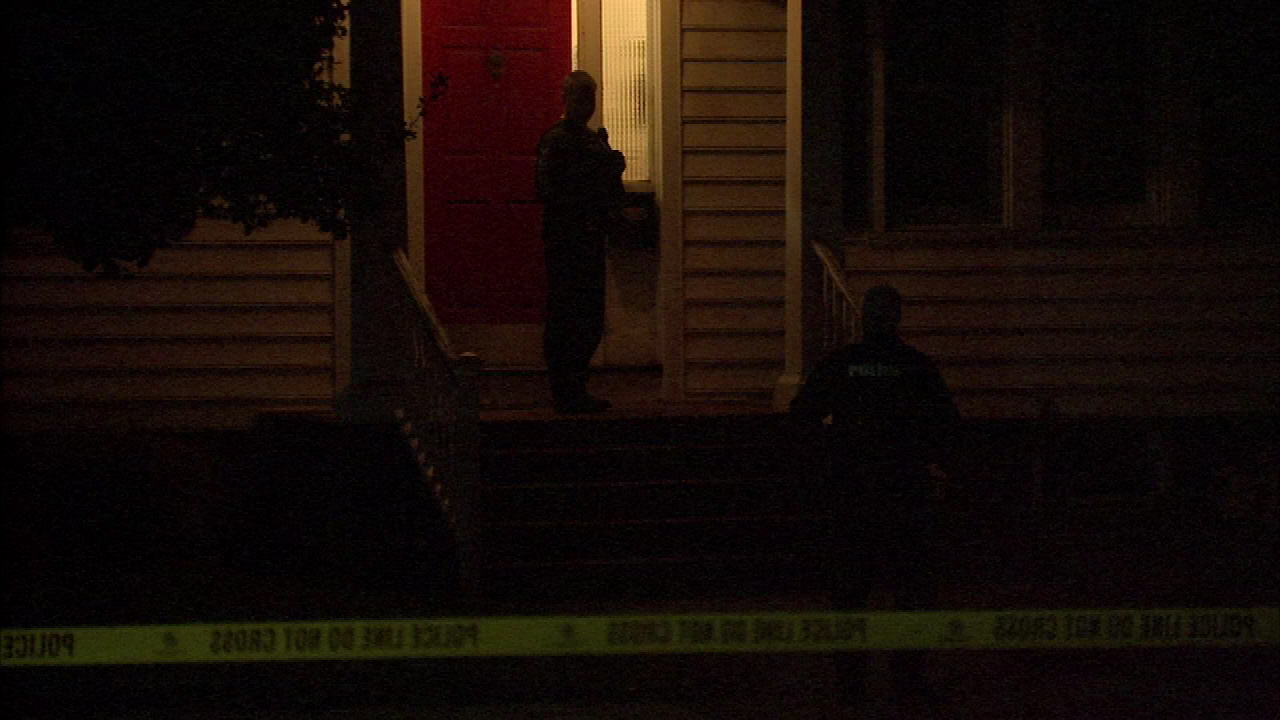 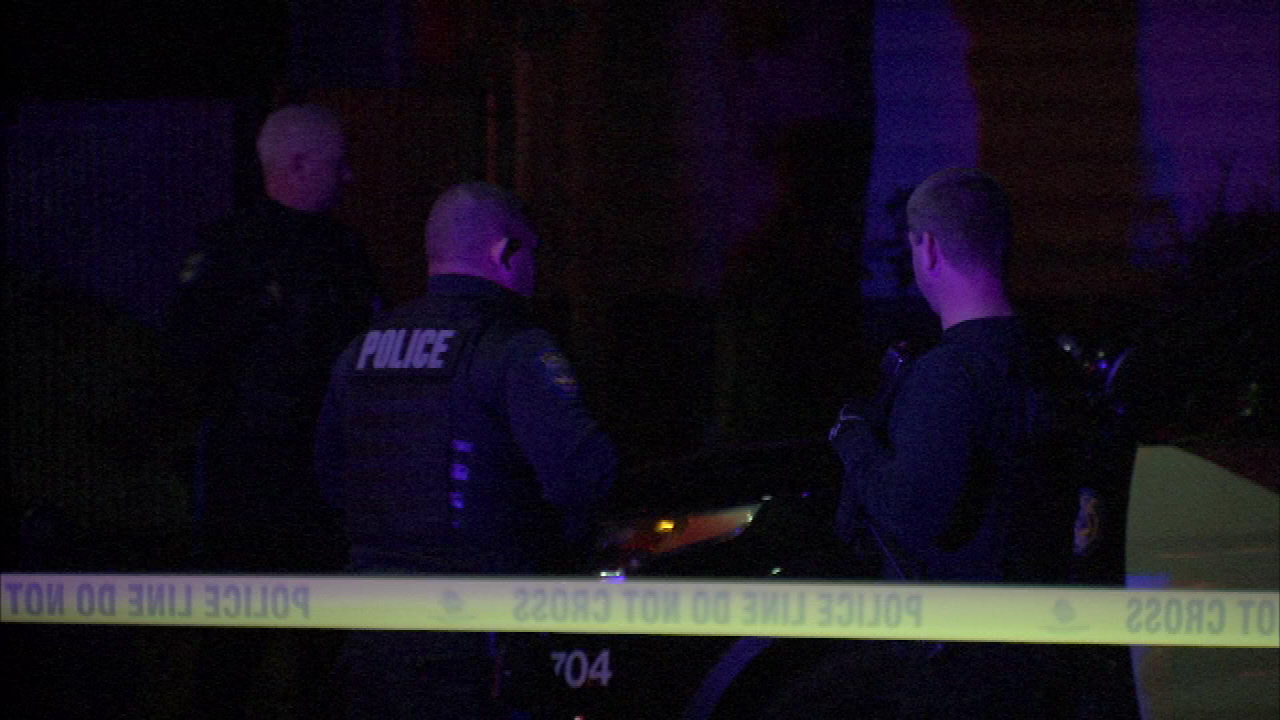 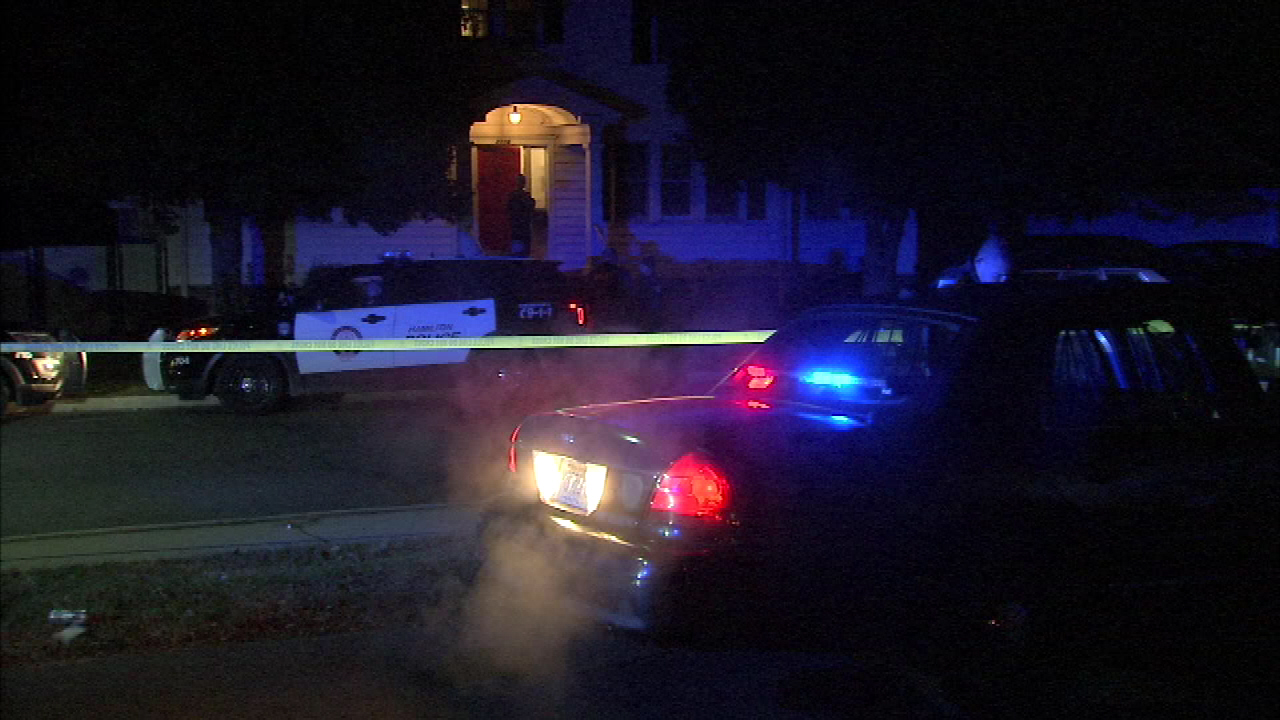 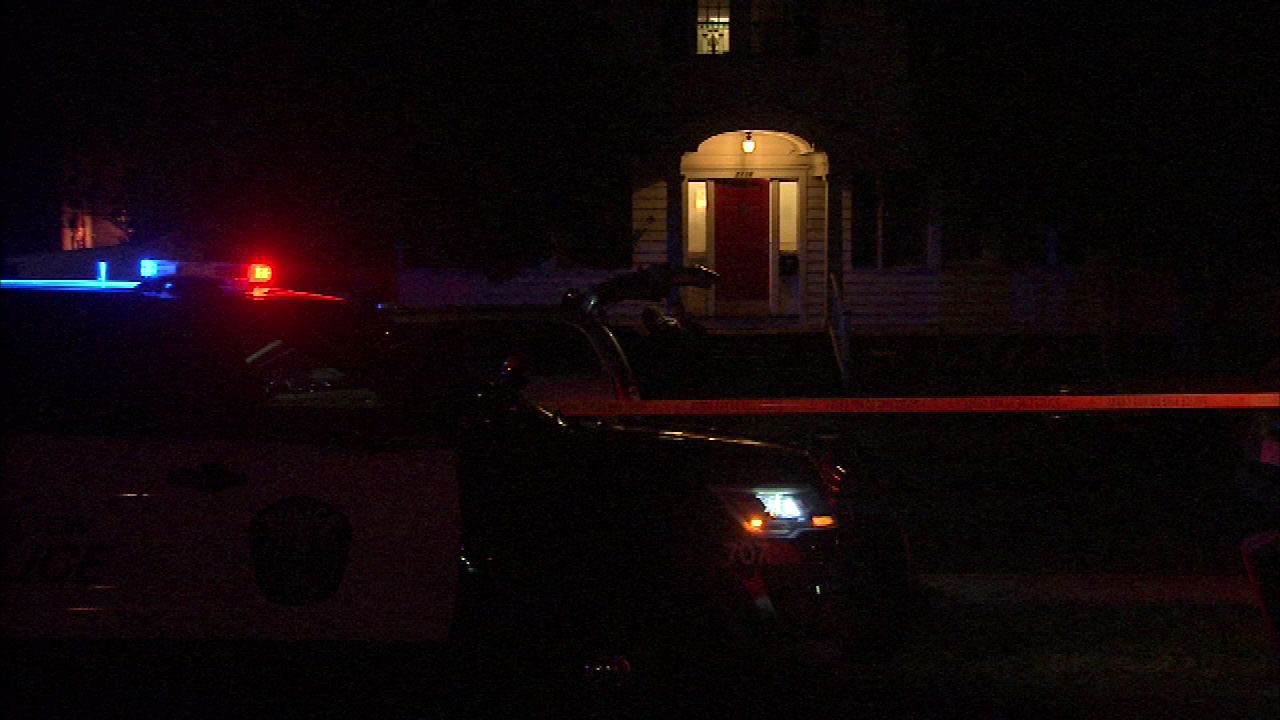 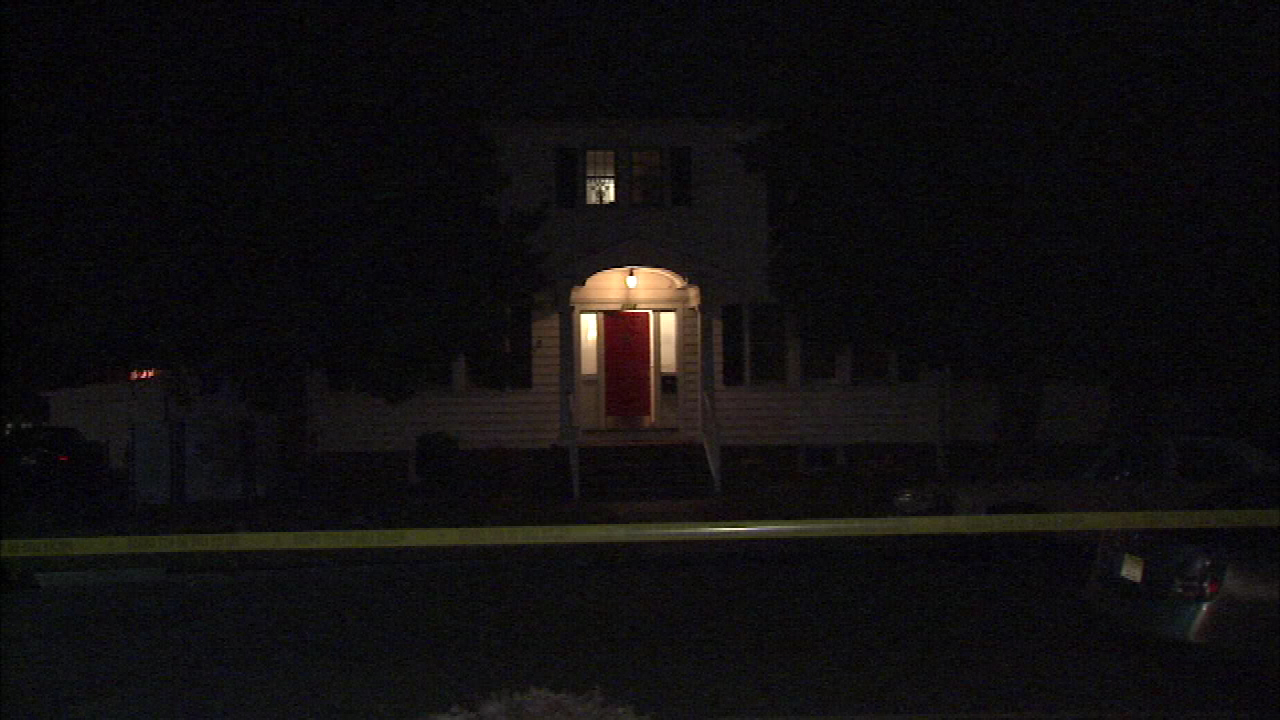 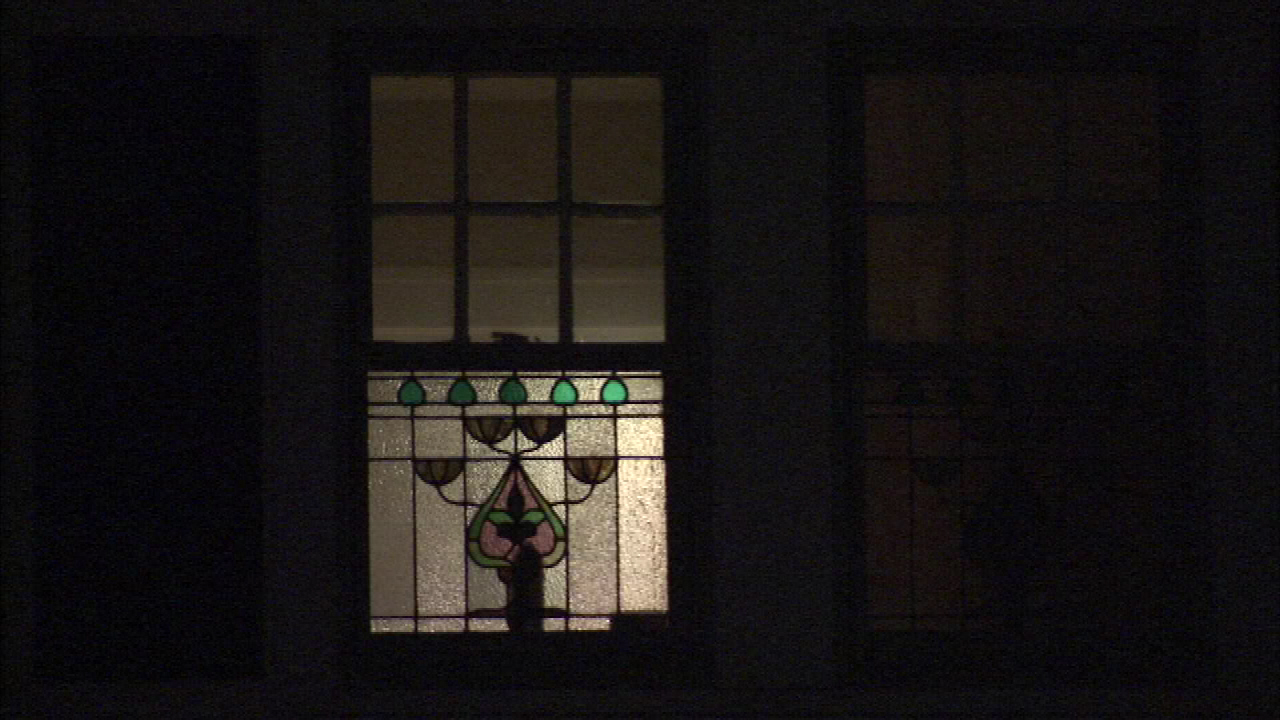 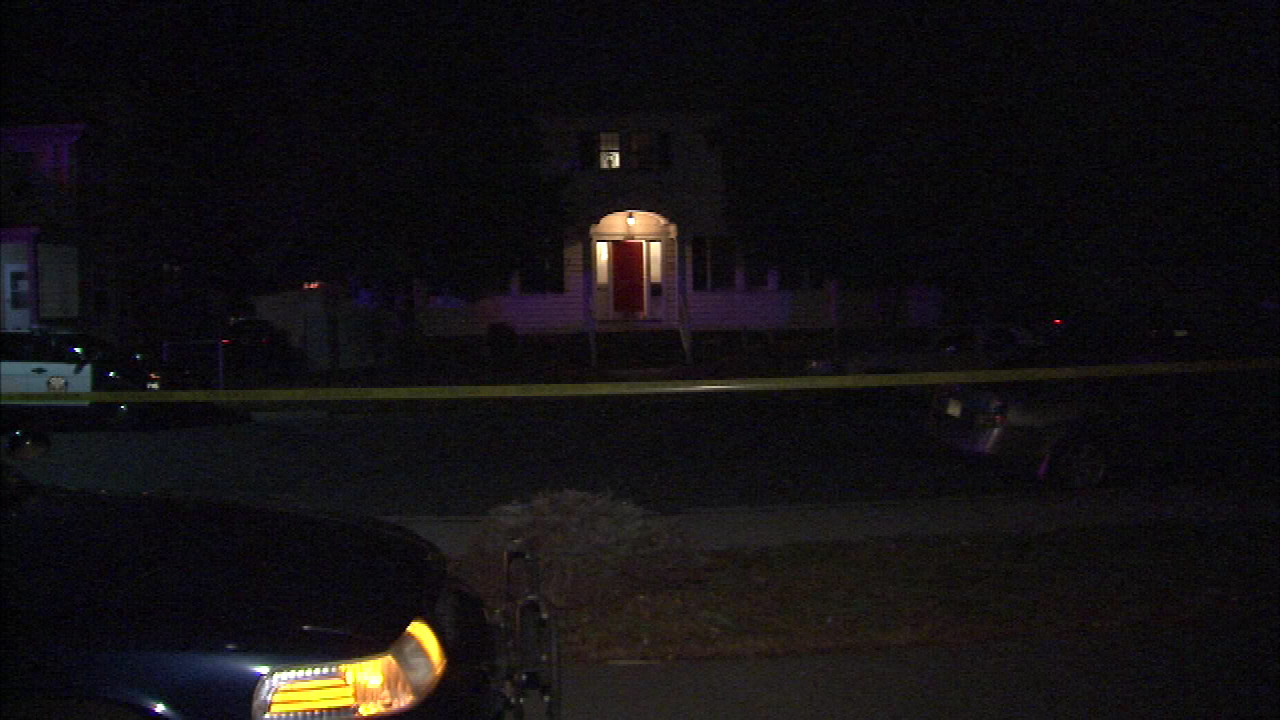 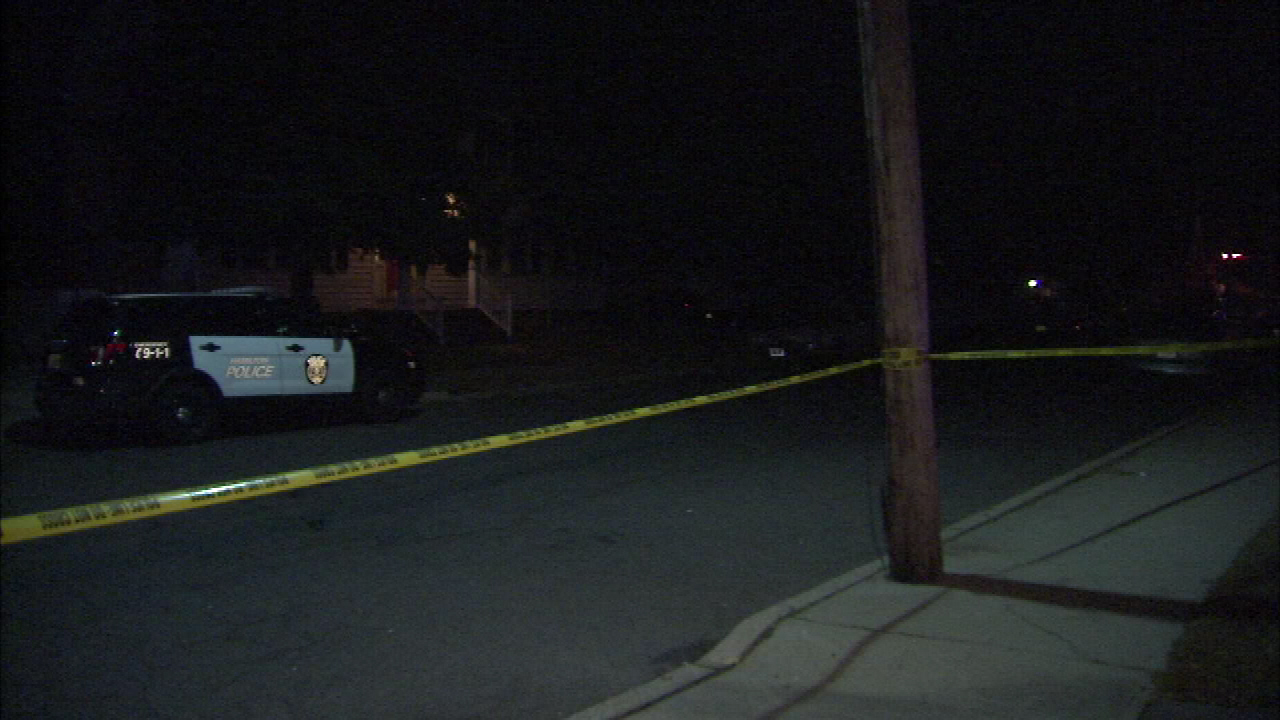 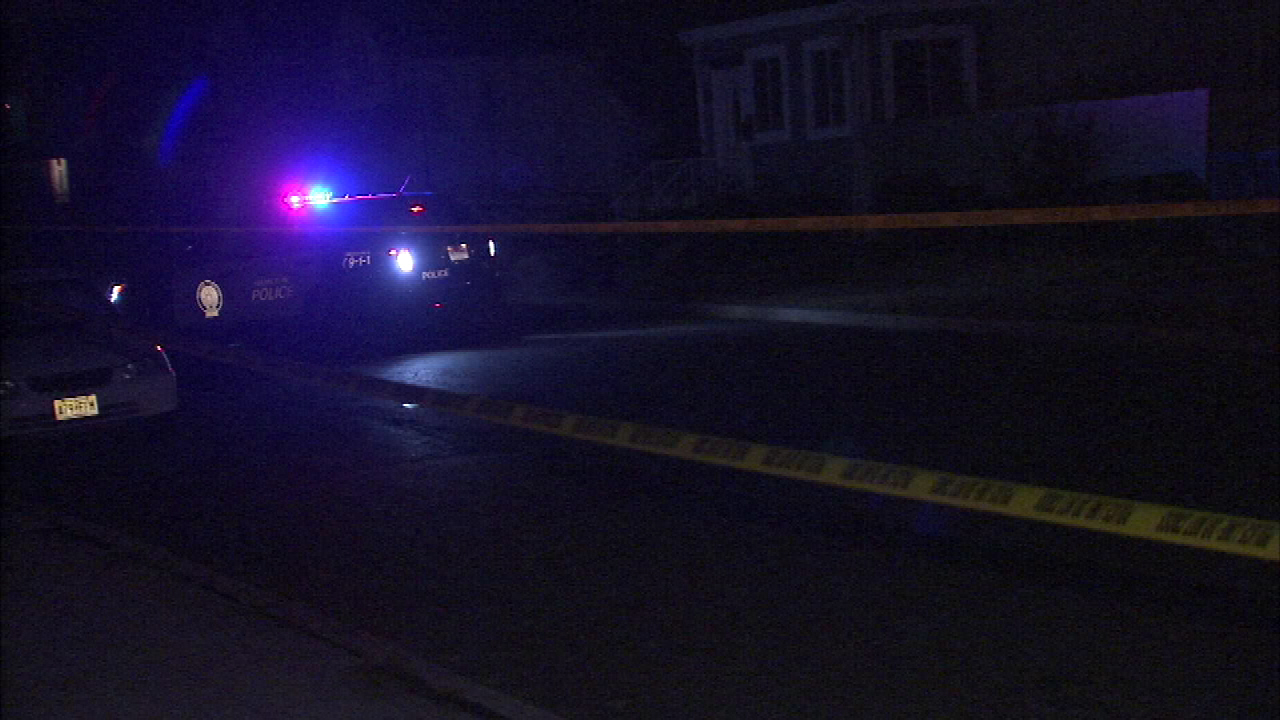 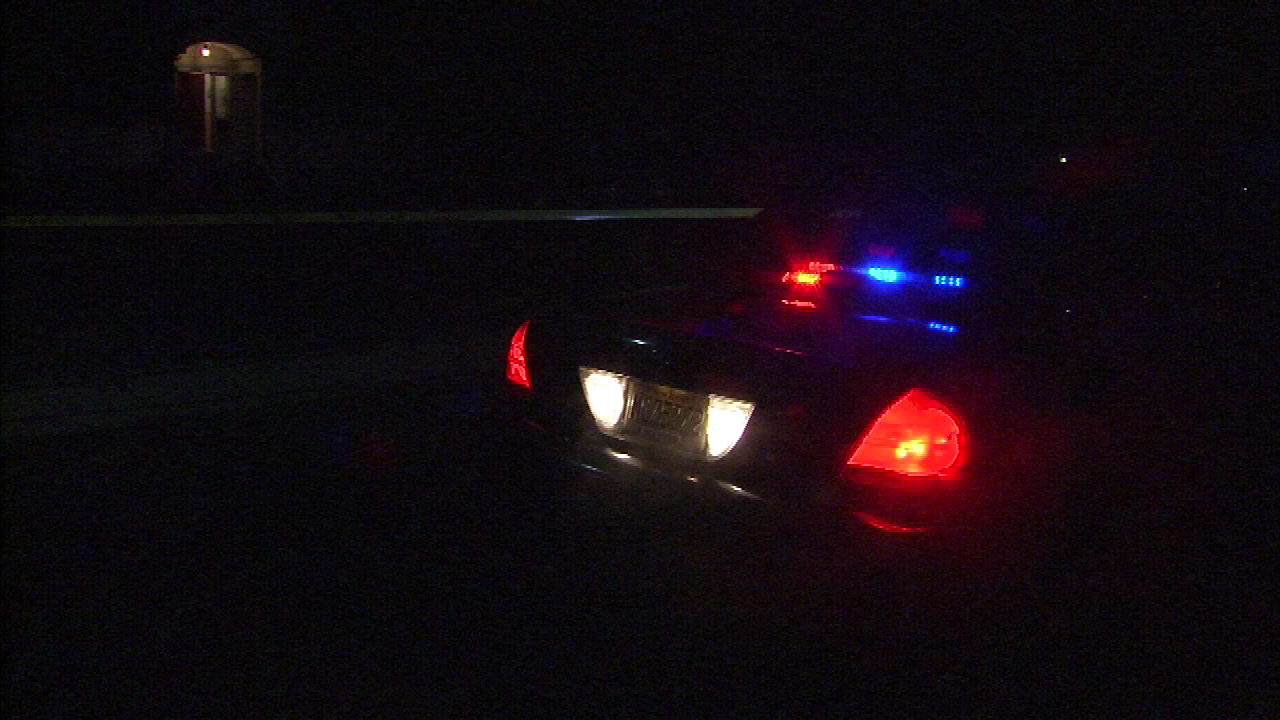 1 of 18
Police were on the scene of a shooting in Hamilton Township, Mercer County on November 18, 2016.

She opened her bedroom door, and saw the shadow of a person in the dark on the stairs, and fired one gunshot, police say.

"He's out of town and she thinks he's far away and then somebody's coming in her house. You can't blame her in a way, it's just an awful tragedy," said neighbor Ed Bastecki.

"When you do something like that you're thinking it's a burglar, and here it's a friend of yours. You know it's got to be devastating for the person that was shot and the person who did the shooting," said neighbor Tom Fiden.

Watford was a union construction trainer who traveled the country. His car, with a personalized license plate, was towed from the scene on Friday morning.

He was the father of four grown children with four grandchildren.

"His life shouldn't have been snuffed away like this. he was a great man," said Watford's brother, Charles Horsley.

"He was a great father, a single parent for over 20 years. All around good brother," said brother Alvin Horley.

Lloyd is believed to be a military reservist at Ft. Dix. No charges have been filed and authorities say she had the proper permits for the weapon used in this tragic shooting.