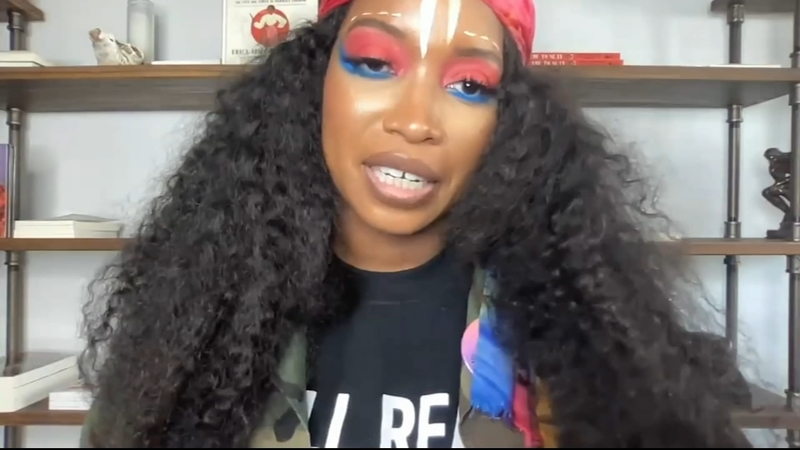 PHILADELPHIA (WPVI) -- Harriett's Bookshop in Fishtown opened just before the pandemic and it has already garnered international attention and celebration.

But now, the bookshop that celebrates women authors, artists and activists is crowdfunding for a permanent space and a permanent place in Philadelphia.

"It's about bringing artists in and making sure that artists and authors have a space to share within with our community," says owner Jeannine A. Cook.

Cook is raising funds for a permanent space in Fishtown, where she's currently renting. It's a legacy that is owned, that can be passed on and that lives on alongside its namesake Harriet Tubman, she says.

"Ownership, making sure that they somebody can't come along next month and say it's time to move on," Cook says.

Last Saturday, on Independent Bookstore Day, Cook launched an ambitious GoFundMe, with the goal of $300,000.

"That would allow us to purchase the building outright," she says.

Money is pouring in from across the globe.

"Our physical neighbors are definitely making contributions, but there are donations coming from all over," Cook says. "A lot of celebrity authors have donated too."

Cook also just made her case to the city's Chamber of Commerce to boost all business owners of color in Philadelphia.