Harry Styles to perform in Philly next June 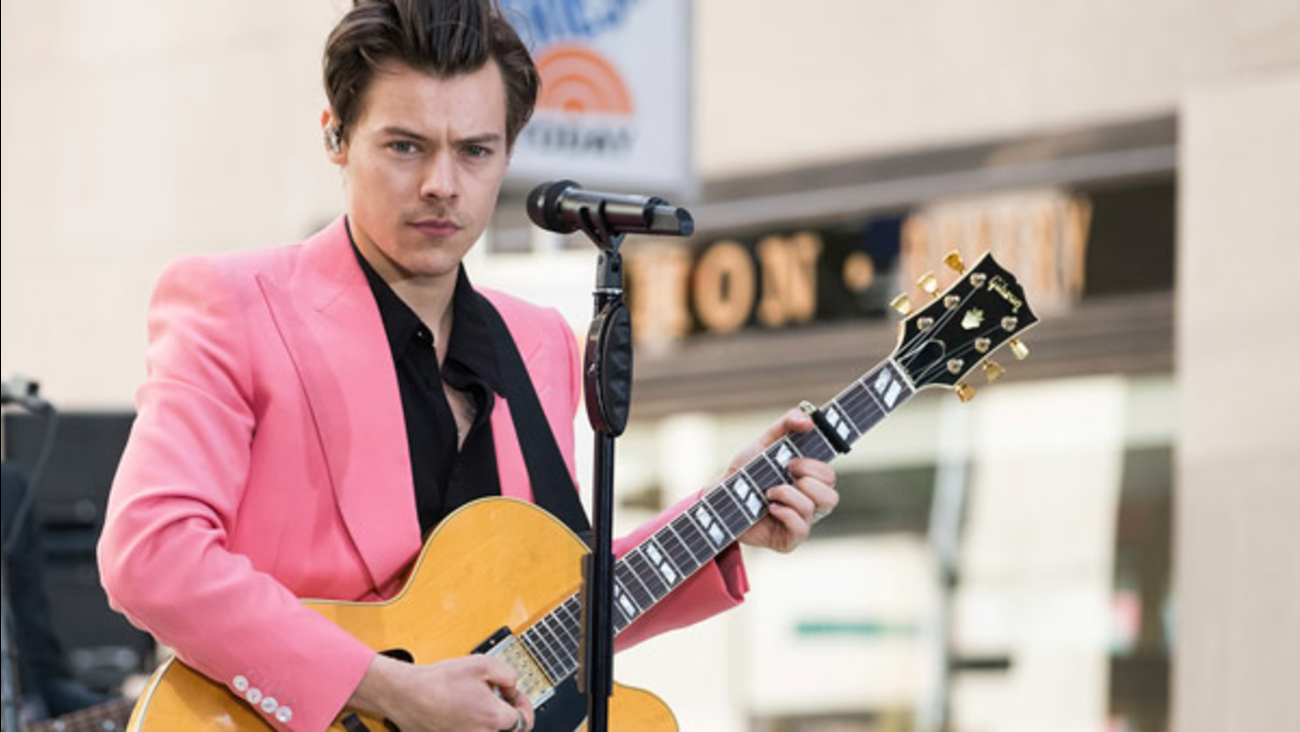 Harry Styles performs on NBC's "Today" show at Rockefeller Plaza on Tuesday, May 9, 2017, in New York. (Photo by Charles Sykes/Invision/AP)

PHILADELPHIA (WPVI) -- Just stop your crying, cause Harry Styles is on his way to Philly.

It's just going to take another year for him to get here.

The former One Directioner will be performing at the Wells Fargo Center on Friday, June 15, 2018.

'Harry Styles Live On Tour' is in support of Styles'self-titled debut album which topped the Billboard 200 chart and made history as being the biggest debut sales week for a U.K. male artist's first full-length album since tracking began in 1991.

In the meantime, you have plenty of time to learn all the words to his hit 'Sign of the Times' before Harry Styles takes the stage in South Philadelphia next year.