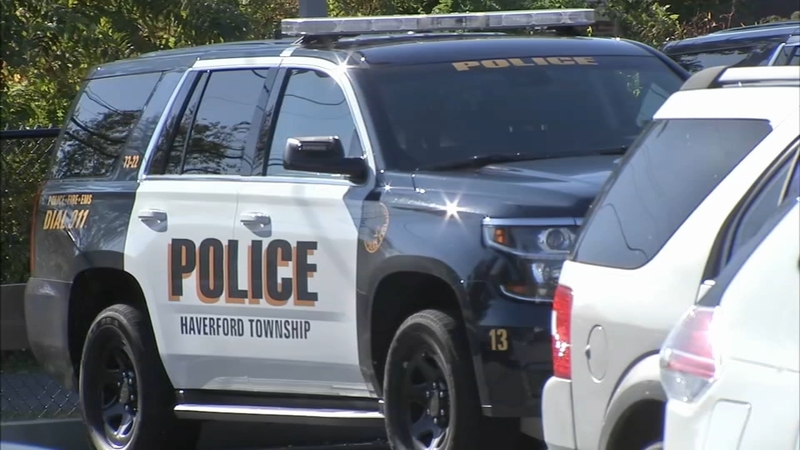 HAVERFORD TWP., Pa. (WPVI) -- Haverford Township Police are looking for the man they say broke into a senior citizen's home and sexually assaulted her.

It happened in the Chatham Village area in Havertown, just off Township Line Road.

"Nobody would be okay after that. She's not okay," said a woman who says she knows the victim. "It's caused a lot of panic and anxiety in me and I'm afraid to sleep. You're afraid to go to sleep," she said.

Police say it happened on Wednesday, October 16 around 4:15 a.m., saying the man got in the house through an unlocked window or door. Police say the man was in her home for about 20 minutes.

"We do have some DNA evidence and we do have a partial fingerprint which is at the lab right now being analyzed," said Chief John Viola.

Police are looking for a white man, likely in his 50's about 5'6", with a "stumpy" build, with a protruding stomach, and black hair with some white. At the time of the assault the victim told police he was wearing a ball cap and a bandana over his face, both of which had a tiger stripe pattern.


Neighbors we spoke to are shocked that this happened in their quiet community.

"I do have an alarm, I do have a dog and I do have a gun. So I mean that's my protection. I have things in every room to protect myself and I'm not afraid to use it," said the woman.

Police are urging people to keep their doors and windows locked.