3 possible cases of enterovirus at Children's Hospital of Philadelphia 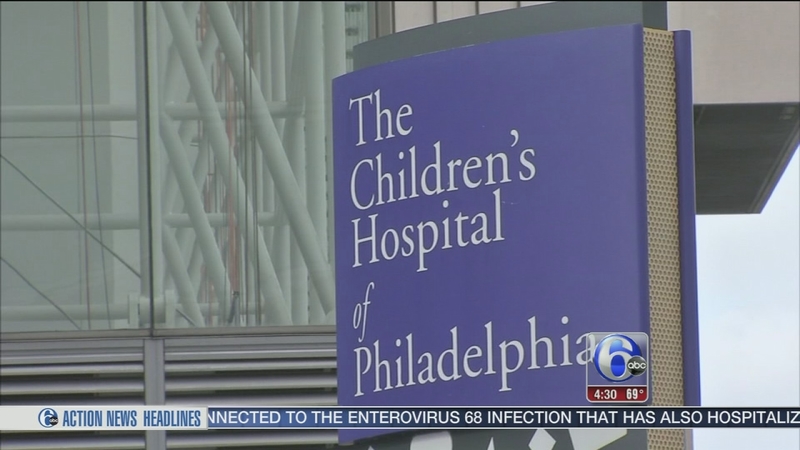 PHILADELPHIA (WPVI) -- Children's Hospital of Philadelphia may have three cases of enterovirus D68 on its hands.

CHOP announced Friday that it has notified the Centers for Disease Control about three patients who have acute muscle weakness.

Hospitals across the country have reported similar symptoms.

Officials believe the cases here could be connected to the current outbreak of enterovirus D68 respiratory disease.

The patients at CHOP have not yet tested positive for the disease, but further testing is underway.

Dr. Brenda Banwell said what the hospital is reporting to the CDC is troubling.

"We might we see three to eight in 12 months. To see three in a short time is unusual and that's what other centers are seeing as well," Banwell said.

Some centers are also seeing MRI images that show inflammation in the gray matter of the spinal cord. That's the area that control movement.

It's not yet known if enterovirus D-68 to blame for the muscle weakness. It is also not known if the weakness will be permanent.

CHOP is reminding parents and guardians that any signs of respiratory illness accompanied by breathing difficulty or muscle weakness should be reported to the child's doctor immediately.

Enterovirus is now confirmed in 43 states plus the District of Columbia.

LINK: List of symptoms of enterovirus from the CDC 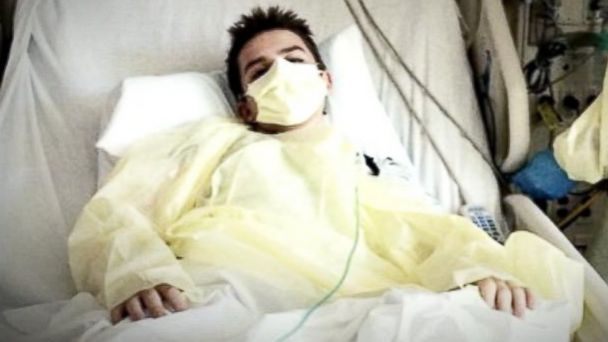 What's Going on With the Enterovirus Outbreak
The CDC is investigating paralysis as a symptom of enterovirus 68.