Art of Aging: Filmmaker reinvents herself in retirement

WPVI
We meet a woman who re-invented herself in retirement.

Melissa Davey has wanted to make movies since she was a little girl.

"There would be these matinees where we could go as kids without adults and it was 25, 35 cents to see the movie and I would get lost in the stories," Davey said.

But it would be more than half a century before she embraced her own inner storyteller.

Davey said, "I had turned 65 a couple of years ago and I was thinking about, you know, is this going to be it? I could have stayed forever. Or am I going to try to do something else?"

And after a very strange and kind of you know an odd meeting with M. Night Shyamalan and spending a day with him, it hit me that of course I always wanted to make a film," She continued.

So she partnered with a local production company, Expressway Productions, to learn the tricks of the trade.

"Ya know I'm more confident than ever so I might as well give it a try," she said.

And decided to tell stories about other women like her, who stepped out of their comfort zone to learn something new in retirement?

She calls it the Beyond 60 Project and she's traveled all across the country, interviewing 10 women aged 60 to 85.

"When I was a kid, this was my favorite toy," said Susan Bennett, a self-described introvert who became the original voice of Siri.

And Paula, a seemingly mild-mannered veterinarian from Vermont.

"When I told my husband that I was going to swim the English Channel, he said 'that window has closed for you.' I said, 'what does that mean?'" added Paula.

The stories she chose are varied but all of the women like Davey decided that retirement should be more than sitting in a rocking chair.

"When you get out there and you start talking to seniors you are, it's very clear, that you know, many, many of them are saying no I'm not done," said Davey.

When the Beyond 60 Project is done, Davey is sure there will be other films to follow and perhaps other adventures.

"Ya know, the other dream I had as a kid was I always wanted to play the saxophone in a band, but I don't play any musical instruments and I never have. So, could that be coming?, I don't know, I could do whatever I want," said Davey.
------
Send a News Tip to Action News
Learn More About 6abc Apps
Report a correction or typo
Related topics:
health & fitnessseniorsart of aging
Copyright © 2020 WPVI-TV. All Rights Reserved.
ART OF AGING 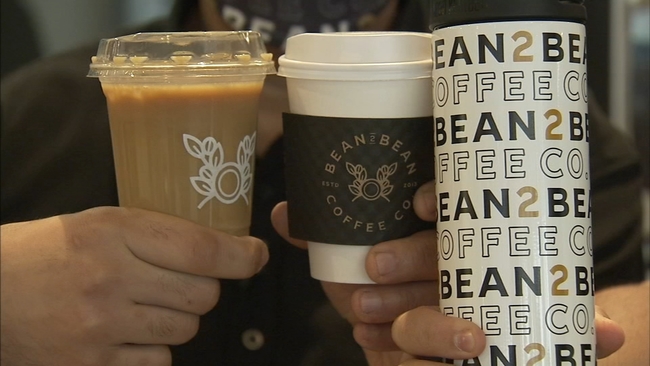 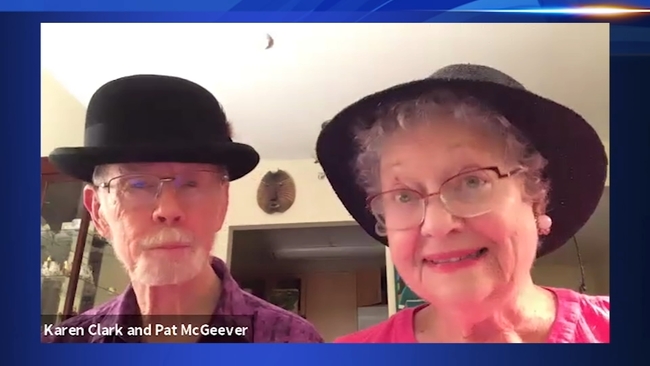 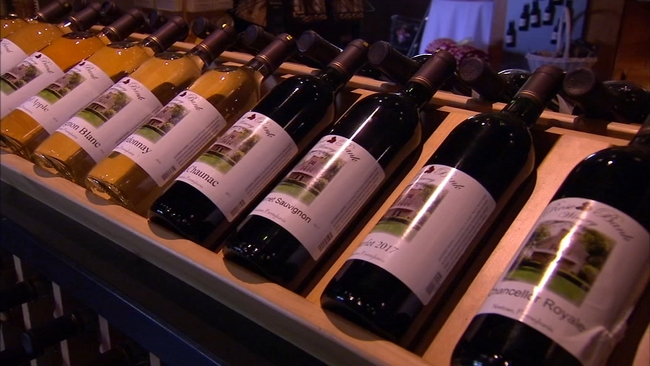