SAN ANTONIO, Texas -- The Texas baby boy who was born with a still-undiagnosed skin disorder celebrated his 1st birthday on New Year's Day.

Ja'bari Gray was born missing most of the skin on his body from the neck down.

Pictured alongside his family in a Baby Shark-themed birthday party, Ja'bari continues to defy the odds.

The boy was finally released from the hospital in November 2019, 11 months after he was born. He is home despite an earlier prognosis by doctors that he would not survive.

"At three months of age, we were looking to plan a funeral," said his mother Priscilla Maldonado when she brought her son home.

She told our sister station KTRK that Ja'bari's medical condition was not caught during pregnancy and never spotted on ultrasounds.

"We expected to bring him home months ago. When he was born, we expected to take him home and that didn't happen," Maldonado said.

A skin transplant in May also meant a first. A lab in Boston, which normally treats burn patients, grew sheets of skin from Ja'bari's own cells.

The skin graft was successful, but two other surgeries to open his eyes were not.

The baby, whose name means brave one, kept fighting.

Maldonado said she received handwritten letters from dozens of pen pals after they became inspired by Ja'bari's story.

"Like, they gave him no chance, like, at all, and for him to jump that whole hurdle, they were amazed. So I'm going to let them know today that he came home," she said.
Report a correction or typo
Related topics:
health & fitnesstexaschildren's healthchildrenbirthdaybabyhospitalnew year's dayu.s. & world
BABY 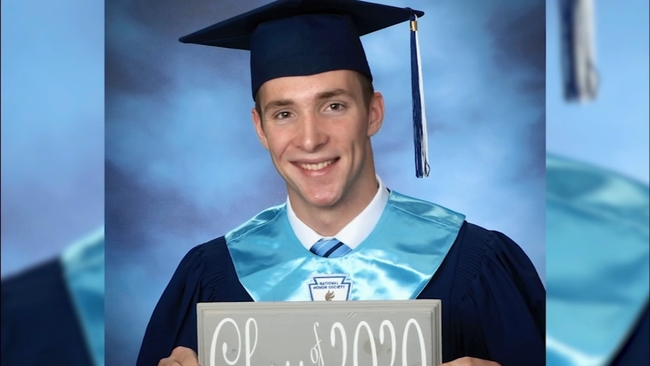 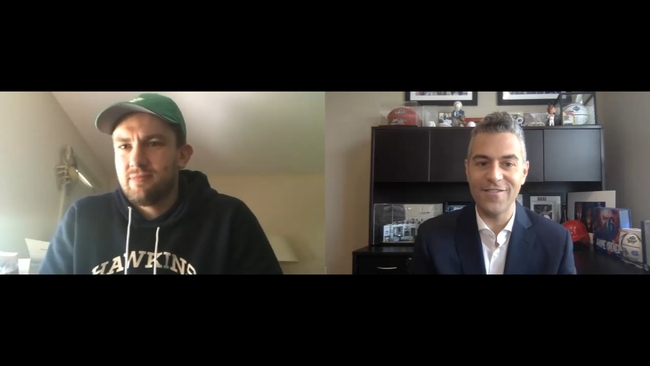