Bellmawr, New Jersey to close one of two water supply stations due to dangerous chemical

WPVI
By Gray Hall
BELLMAWR, New Jersey (WPVI) -- Mark Sharp has been a resident of Bellmawr, New Jersey for 30 years and he is not holding back his concerns about the drinking water.

"We are taking precautionary measures, we are not drinking the water at this point because we want to know for certain that there are no dangerous chemicals in the water," said Sharp.

Recently, the Borough alerted residents the water was contaminated. Sharp and others want elected officials to be transparent about the concerns.

"Get out in front and center and fully explain it to the residents. You can't just do it by memo form," said Sharp.

Borough leaders sent out a notice alerting the public about the water being contaminated with a dangerous chemical called PFNA, which is used to make Scotchguard, firefighting foams and other products.

The notice says the contamination is not an emergency. It says nothing needs to be done and adds, residents, don't need to boil their water or take other corrective actions.

Despite the reassurance, many are still not taking chances.

"I think it has been in the water for a long time. They just came up with a test for it so, whatever is happening is already happening," said James Trout, a Bellmawr resident.

The borough is serviced by two water treatment facilities. The impacted Warren Avenue facility has been shut down and officials say residents will be receiving water treated at the facility that has not been contaminated.

Those living nearby, say the alert appears to be sufficient for their friends living in Bellmawr.

"Nothing says that they should not drink the water. So, it's not stopping them from drinking the water but some of my friends have bought like cases of water just to keep it safe and they will boil it if they need to," said Lori Giron, of Mt. Ephraim.

Bellmawr leaders say in September they were notified that a water sample from August exceeded the standard levels for PFNA. They are now working to correct the problem and say residents shouldn't notice any changes to their service. Residents will be on alert until the all-clear is given.

Leaders say the water is safe to drink. Many living in the area speculate that the chemical seeped into the water from a nearby chemical plant but officials will not confirm that. It has 30 days to report back to the state. 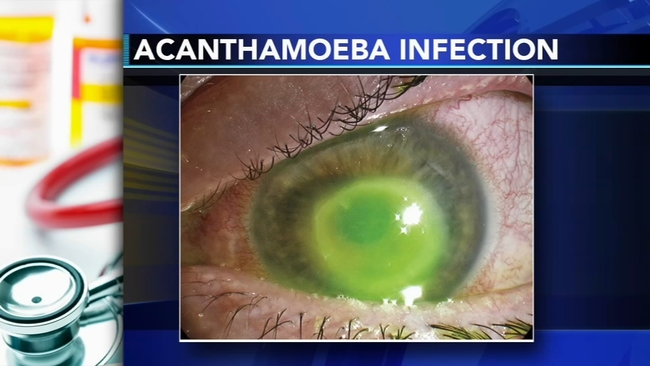 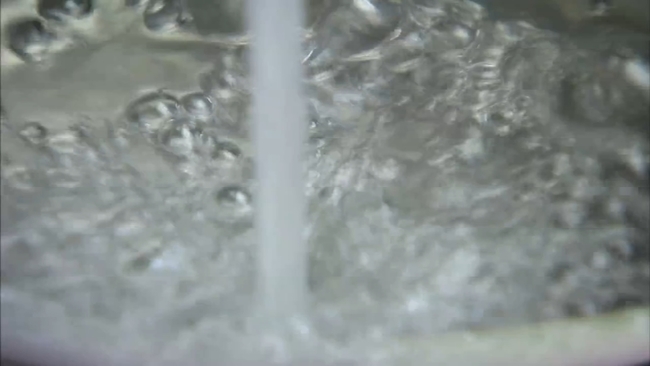