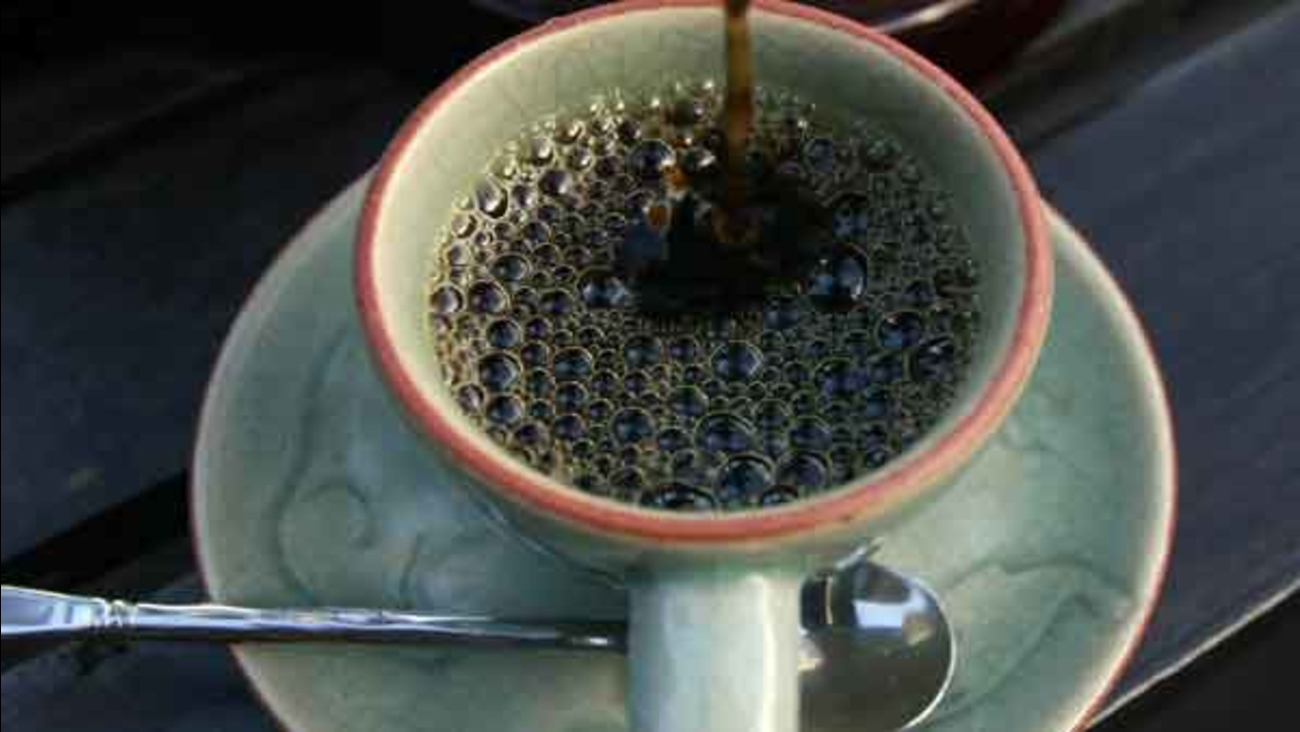 Superior Court Judge Elihu Berle said Starbucks Corp. and other roasters and retailers failed to show that benefits from drinking coffee outweighed any risks from a carcinogen that is a byproduct of the roasting process. He had tentatively made the same written decision in March.

A nonprofit group sued about 90 coffee companies, including Keurig Green Mountain Inc. and Peet's Operating Co. Inc., under a state law that requires warnings on products and in places where chemicals that can cause cancer are present.

The coffee industry did not deny that the chemical acrylamide was found in coffee. But they argued it was at harmless levels and their product should be exempt from the law because the chemical results naturally from cooking necessary for flavor.

The final ruling clears the way for the Council for Education and Research on Toxics to seek a permanent injunction that would either lead to ominous warning labels or a commitment by the industry to remove the chemical from their product - as the potato chip industry did years ago when sued by the same group.

Attorney Raphael Metzger, who represents the nonprofit, said he hopes mediation will lead to some settlement of the case that has been brewing for eight years. If no agreement is reached, another phase of trial would determine civil penalties as high as $2,500 per person exposed each day since the suit was filed in 2010.

"In all the years I've been practicing, I've never had a case that got to this point," Metzger said. "They've lost all their defenses and we proved our case. The only issues left are the nature and form of the injunction and the amount of penalties to be assessed. It's not a pretty place for them to be."

Berle had ruled about two years ago against the industry's best defense before issuing the tentative decision March 29 that rejected a secondary defense.

At the time, the coffee industry said it was considering all options, including appeals. It said that cancer warnings would be misleading and said numerous studies have shown health benefits of drinking coffee.

The industry and lawyers in the case did not immediately reply to an email seeking comment sent after business hours.