WPVI
PHILADELPHIA (WPVI) -- There are still a lot of questions to be answered about COVID-19, including - can you get it twice? One local woman says she has tested positive for coronavirus two times, months apart.

Alena is generally healthy but does have Celiac Disease and she believes that may have played a role. She is now fully recovered from COVID-19 and back to work.
Report a correction or typo
Related topics:
health & fitnessphiladelphiahealthcheckcoronaviruscovid 19
Copyright © 2020 WPVI-TV. All Rights Reserved.
RELATED 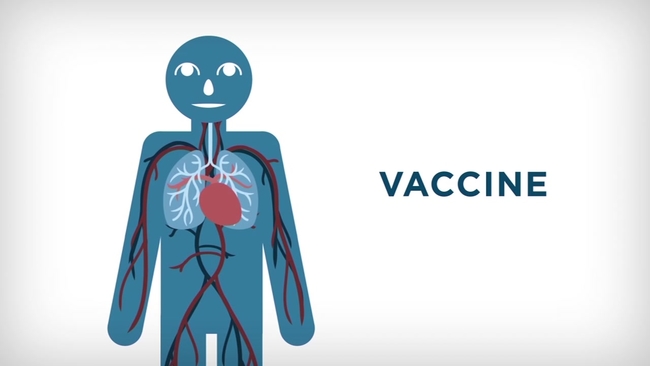 Here's what goes into creating a COVID-19 vaccine 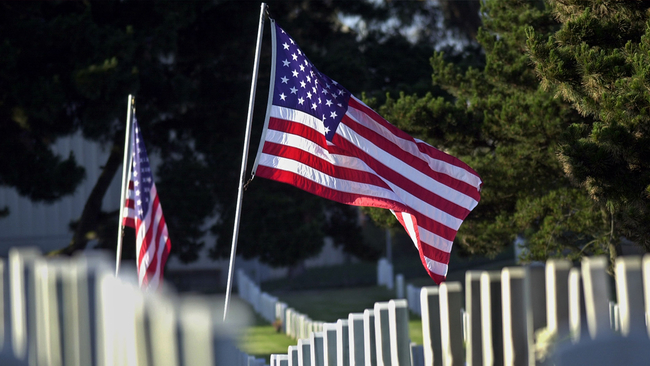 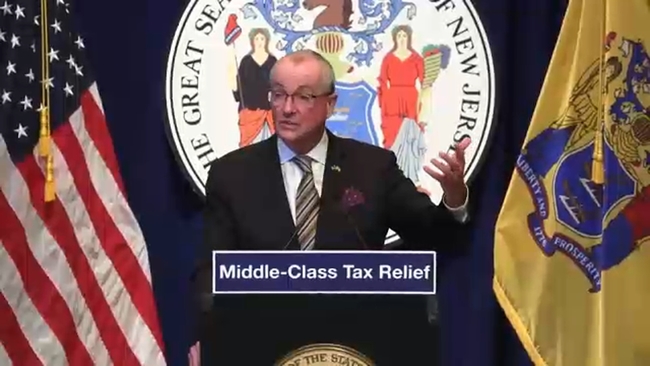 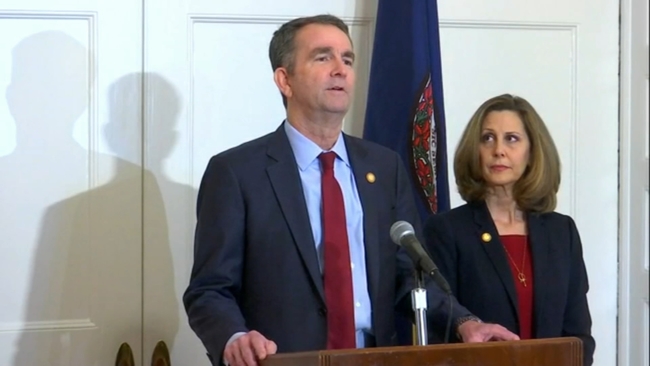 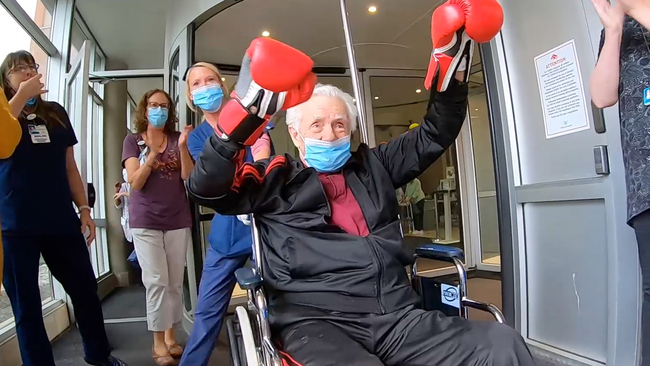