"I see it as a crisis," says hospital pharmacy group
WPVI 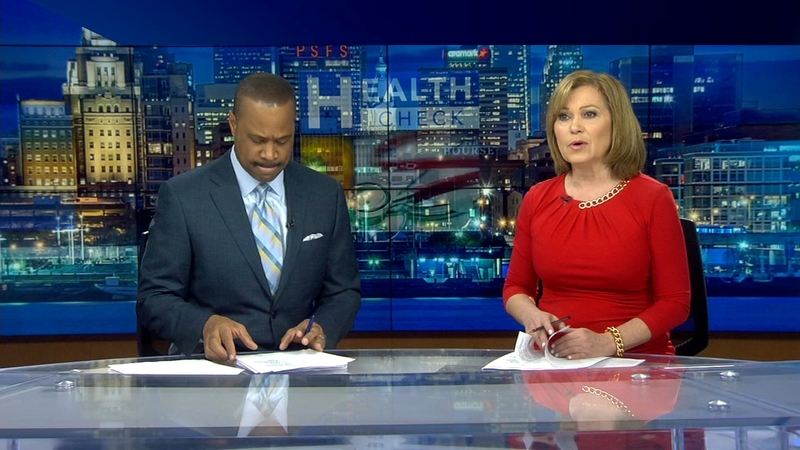 UNIVERSITY CITY (WPVI) -- The ongoing shortage of I-V fluid bags seems to have gone from bad to worse, says Rick Demers, R.Ph., the director of pharmacy at the Hospital of the University of Pennsylvania.

There was already a shortage dating back several years, but damage from the hurricanes in Puerto Rico, where many of the factories making I-V fluid bags are located, aggravated that.

Now, a bad flu season is stretching supplies even more.

At HUP, they use about 2,000 I-V bags a day to deliver medication, and even more for treating dehydrated patients.

A month ago, small saline bags were in the tightest supply.

But now, that's expanded to include other bag sizes, as well as dextrose solution.

Demers says supplies from new overseas sources are coming in, but overall deliveries are unpredictable, creating day-to-day challenges in planning for hospital needs.

"They tend to be more sporadic as far as their availability. We don't know, we know less, actually, the future of the products we're going to get in the pipeline, and just the overall understanding of what we're doing tends to be more on a short-term basis than it has been in the past," says Demers.

"We literally talk every day," says Demers of the team of nurses, doctors, pharmacists, and other professionals managing the shortage.

Emergency rooms in California and other states hard-hit by flu are feeling even more pressure.

While this area has been spared the brunt of the flu thus far, hospitals are still full with winter ailments.

"And the more patients we have that need I-V products, the more stress you have on the system," says Demers.

An official of a pharmacists' professional group was emphatic.

"If we can't support patients coming in emergency rooms who have the flu, more people are going to die," says Deborah Pasko, director of medication safety and quality at the American Society of Health System Pharmacists.

Hospitals are trying workarounds, but that creates shortages in other items, such as syringes, because many patients are now getting injections instead of I-V drips.

Other hospitals are trying to do more rehydration with oral fluids like Gatorade and Pedialyte.

However, some patients are too sick to drink, or to drink the volume needed.

Factories in Puerto Rico now have power, but intermittent power outages are slowing down production.

And Baxter International was given the OK to temporarily import sterile fluids from 6 overseas factories.

However, hospitals say that hasn't been enough.