Intermittent fasting: looking at the science of going without 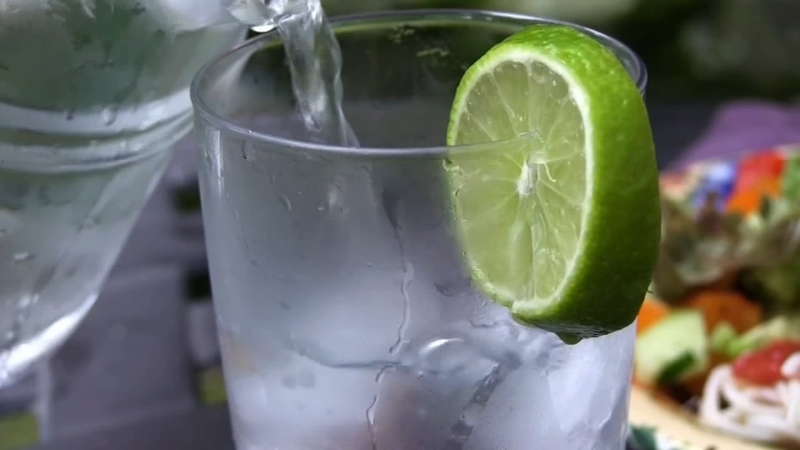 Intermittent fasting: looking at the science of going without

PHILADELPHIA (WPVI) -- It's a practice known to the world's nearly 2 billion Muslims during the month of Ramadan - restricting one's eating to a fairly short period of the day.

Now, intermittent fasting is a growing trend, mostly among people trying to control their weight.

The good news is that this is one 'diet' plan which may have some health benefits.

There is a growing collection of evidence that intermittent fasting can benefit both body and brain.

Time-restricted eating involves fasting for a period of 12 to 16 hours each day, like stopping eating completely at 6 PM and not eating again until 10 AM the next morning.

Experts can't say for sure which style of intermittent fasting yields the biggest benefits.

Mark Mattson, the chief of the neurosciences lab at the National Institute on Aging in Baltimore, is the leading scientific voice in the U.S. on the topic of intermittent fasting, or IF.

Mattson's studies in animals show that IF reduces brain inflammation.
He noted that in mice, it dramatically improved heart health and prevented the symptoms of Alzheimer's.

A study published last month in Cell Research attempts to unlock the molecular mechanisms which makes IF work.

The study was done by a team at the University of Toronto in Ontario, Canada.

It is believed that IF turns white fat, which stores excess energy (calories) but is linked to obesity and type 2 diabetes, into brown fat. which burns energy.

After 12 to 14 hours of fasting, the body shifts from burning glucose to burning fat.
In the University of Toronto experiment, one group of mice was fed daily, while the other wasn't fed for a day, then was fed for 2 days.

After 4 months, they'd eaten the same number of calories, but the intermittent fasting group weighed much less, plus their glucose metabolism was more stable and their insulin sensitivity improved.

Studies with humans are sparse, but the scientists who have done animal research say they are urgently needed, given the obesity epidemic in America.

One review of human trials can be seen here.

The biggest advantage that Intermittent fasting offers, is that there is no fixed period for which you have to fast and eat. You can create a timetable as per your metabolism and body type.

Another study last month, this from Harvard T.H. Chan School of Public Health, suggested intermittent fasting could be a pathway to stretching the human lifespan.

Again, it's best to talk with your healthcare provider before trying any new diet plan. You want to make sure it's safe for you.

If you exercise, Dr. Charlie Seltzer says the plan has to be modified. He suggests having a small snack before and a low-calorie, protein shake after working out. And in some cases, a branched-chain amino acid supplement drink can help. He says you can still save the majority of your calories for later in the day when you are relaxed.

But this plan is not for people looking to build more muscle mass or improve sports performance.