Kidney transplant arranged by way of Craigslist is canceled 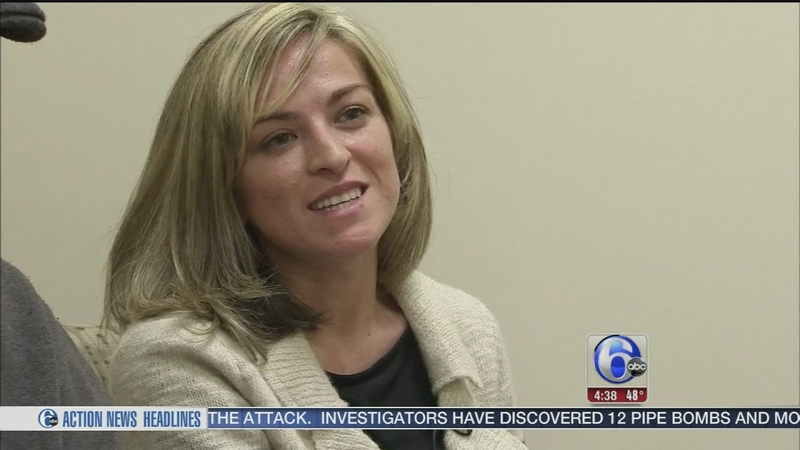 PHILADELPHIA -- Doctors have called off a kidney transplant scheduled after a misplaced Craigslist ad brought together a woman in need of the transplant and a donor whose wife died from kidney failure.

Glenn Calderbank's wife died four years ago. He says he came across the ad seeking a kidney donor while scanning a section of the site for construction supplies.

He responded to the ad, and was preparing for surgery on Tuesday. But the operation was canceled after Hospital of the University of Pennsylvania doctors found a problem with Calderbank's liver.

Based on the discovery, doctors decided he could not give his kidney to Nina Saria.

With organ donation from a living person, the donor's health and wellbeing are paramount. For all living organ donations, donors undergo intensive testing and evaluation to ensure they are in very good health. However if an abnormality is found during surgery, the surgical team will always proceed as necessary to safeguard the patient's health.

The ad came from Saria's husband. She suffers from kidney failure because of an autoimmune disease. The couple lives in Egg Harbor City, New Jersey.

Nina will go back on the wait list for a kidney. However, her family has set up an email for any potential donors: akidney4nina@yahoo.com.

To learn more about how you can become an organ donor, visit: Organdonor.gov
Related topics:
health & fitnessn.j. newsorgan donationsuniversity of pennsylvaniatransplantphilly newscraigslist
Copyright © 2021 by The Associated Press. All Rights Reserved.
RELATED 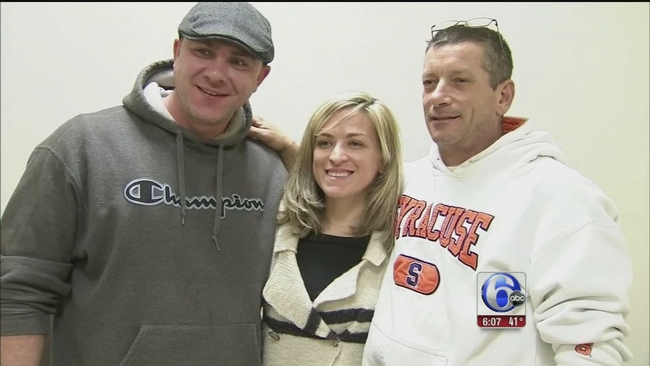