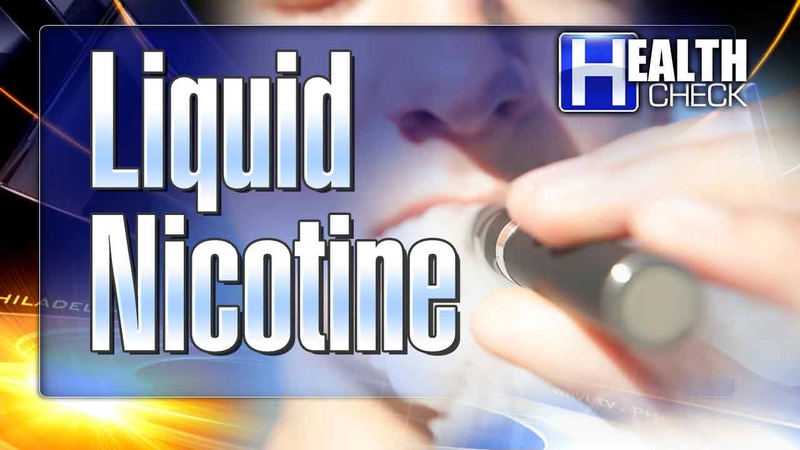 WASHINGTON, D.C. (WPVI) -- 7 US senators are taking new action against the makers and sellers of electronic cigarettes.

This is aimed at the companies that make and sell the liquid nicotine used in electronic cigarettes.

The group, led by Massachusetts Senator Edward Markey, has asked the Federal Trade Commission to stop the sellers from using recognizable brand names of candy, cereal, and other foods as product names.

They say kids and teens are drawn to those familiar names, such as Tootsie Roll, and their candy-like flavors.

But they don't realize the dangers of the nicotine.