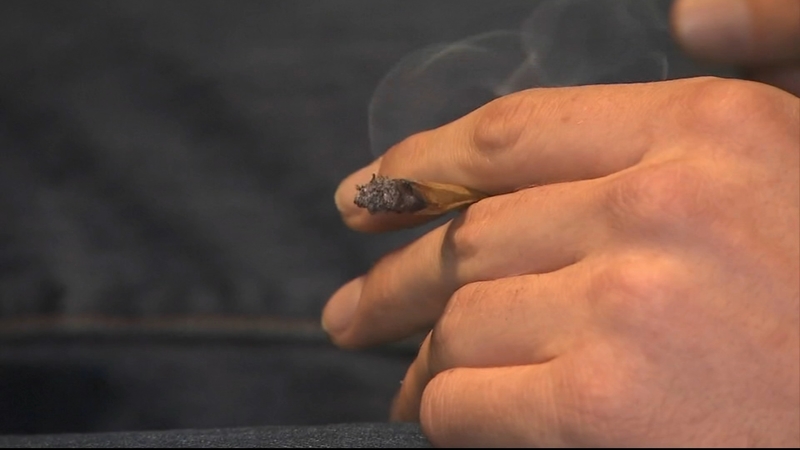 PHILADELPHIA (WPVI) -- A new study examined the effects a variety of substances, including marijuana, nicotine, alcohol, and opioids, have on young people.

With more states implementing new marijuana regulations, some policymakers are paying specific attention to this number: 11 percent of teens who use marijuana for a year reported being dependent on it.

The CDC says it has also been shown to cause developmental and processing delays in teens who use it on a regular basis.

However, medicinal marijuana has gotten a lot of attention for its efficacy in pediatric conditions like seizures and autism.

"I think marijuana is one of those things that people are either too suspicious of or not careful enough with. And I think marijuana itself is neither good nor bad, how it's used can be good or bad," said Dr. Wendy Ross of the Center for Autism and Neurodiversity at Jefferson Health.

While the study noted dependency rates were much higher from opioids, tobacco and alcohol, marijuana is making more headlines as the number of states legalizing recreational use in adults continues to increase.

Dr. Ross says it is important to decipher medical use from recreational use, especially in minors.

"It would be a shame for that study to increase the stigma around marijuana and prevent people for whom it does help, who are getting it under the supervision of a physician, and they benefit. But I do think we need to pay attention to the warnings in that study for kids that are getting their hands on marijuana and using it unsupervised," she said.