WPVI
By George Solis
SAN FRANCISCO, California (WPVI) -- Cruise officials and passengers confined to their rooms on a ship circling international waters off the San Francisco Bay voiced mounting frustration as the weekend wore on with no direction from authorities on where to go after 21 people on board tested positive for the new coronavirus. The ship is carrying more than 3,500 people from 54 countries.

Karen and Harry Dever are among the thousands of people currently confined to the Grand Princess that's been circling the waters off the California Coast.

"We have been told to stay in our cabin. We've been here since Thursday 1 p.m.," said Karen Dever from Moorestown, Burlington County.

The couple told Action News they were on their way back from Hawaii when they noticed the ship was not heading to its next stop in Mexico.

The ship has been forbidden to dock in San Francisco amid evidence it was a breeding ground for a cluster of more than 10 cases and one death during its previous voyage.

ABC News sources confirm over 1,000 passengers aboard the ship are above the age of 70.

Vice President Mike Pence says federal officials are working with California authorities to a non-commercial port to test everyone for the virus.

Jan Swartz, group president of Princess Cruises and Carnival Australia, told reporters Saturday that cruise officials want guests and crew off the ship as soon as possible, but the decision-making is out of their hands.

"From where we sit, there are many different authorities involved in the decision, and we are awaiting that decision," Swartz said. "So we are hopeful that decision will be made quickly so our guests and team can be cared for."

"Today's the first day we see blue sky and sun in days," the couple said.

" What are officials on board the ship telling you?" asked Action News reporter George Solis.

"Absolutely nothing. In fact, we found out there were some positive results by watching the news station," the couple added.

RELATED: 100+ products that may help protect you against novel coronavirus germs

Did you know these tips when it comes to hand washing and buying the right products to prevent sickness?

The couple says conditions onboard the mammoth ship have been holding steady. They say food appears to be in no short supply, but portions seem to be growing smaller.

"I'm not scared. It's not going to scare me from cruising but this frustration of not knowing. Just tell me what's going on and I'll deal with it," said Dever. 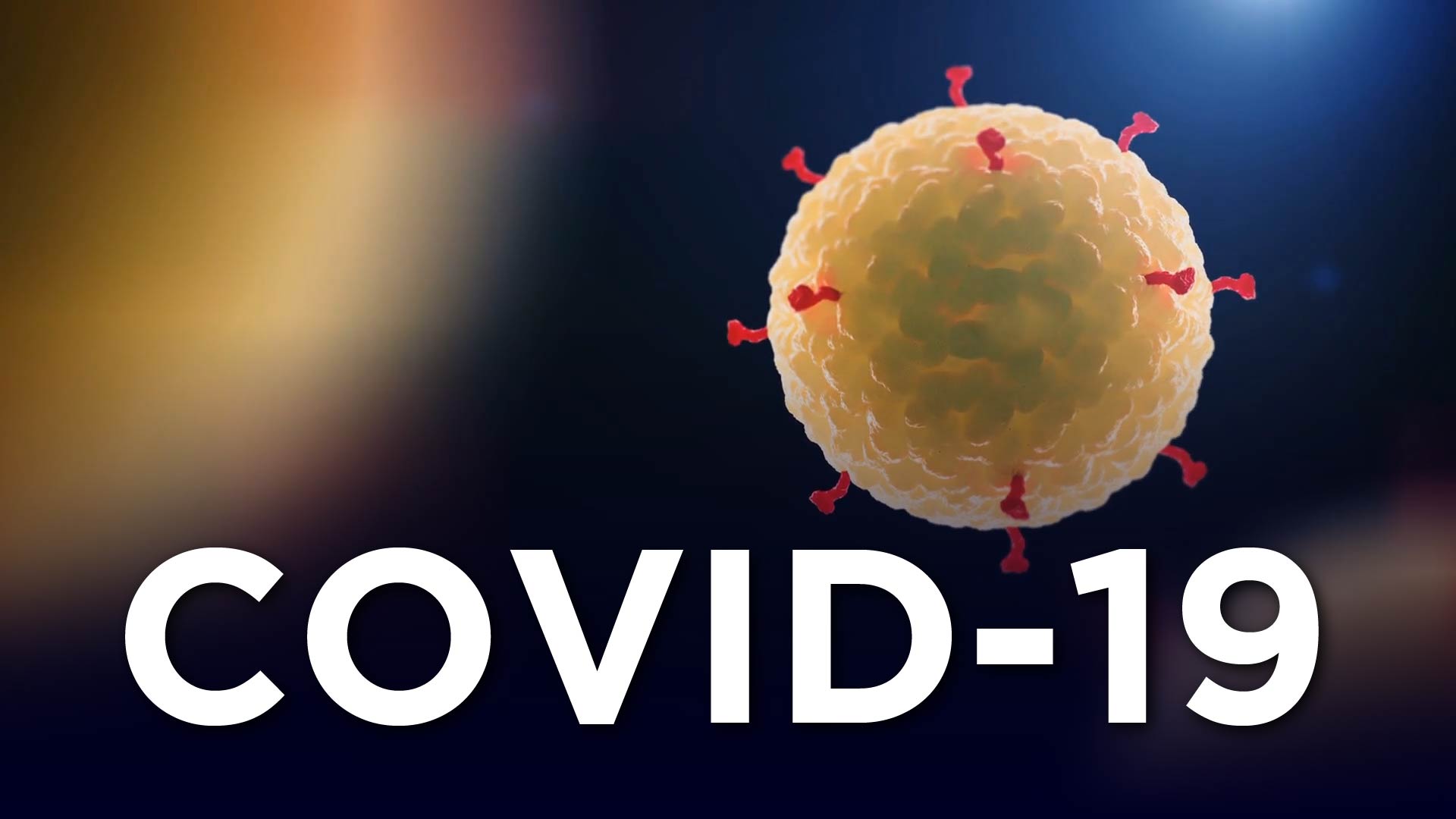 The U.S. death toll from the virus climbed to 19, with all but three of the victims in Washington state. The number of infections swelled to more than 400, scattered across states. Pennsylvania, Indiana, Minnesota, Nebraska and Kansas reported their first cases. 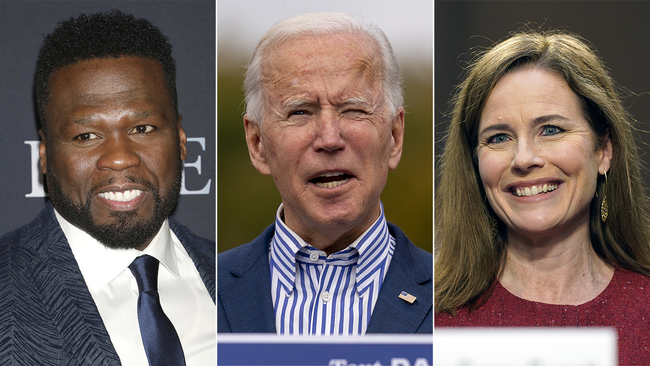 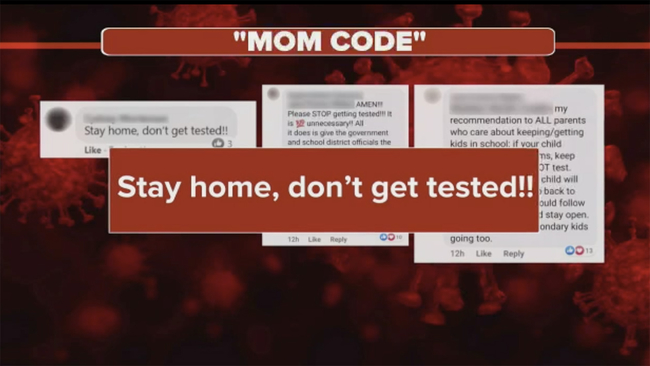