WPVI
A new report says a rare bacteria, known as flesh-eating bacteria, is on the rise in the Delaware Bay.

Doctors at Cooper University Hospital have treated five patients with the infection over the past two years. But before that, they only saw one case in eight years.

This is still a rare infection, but health officials want people to take precautions. 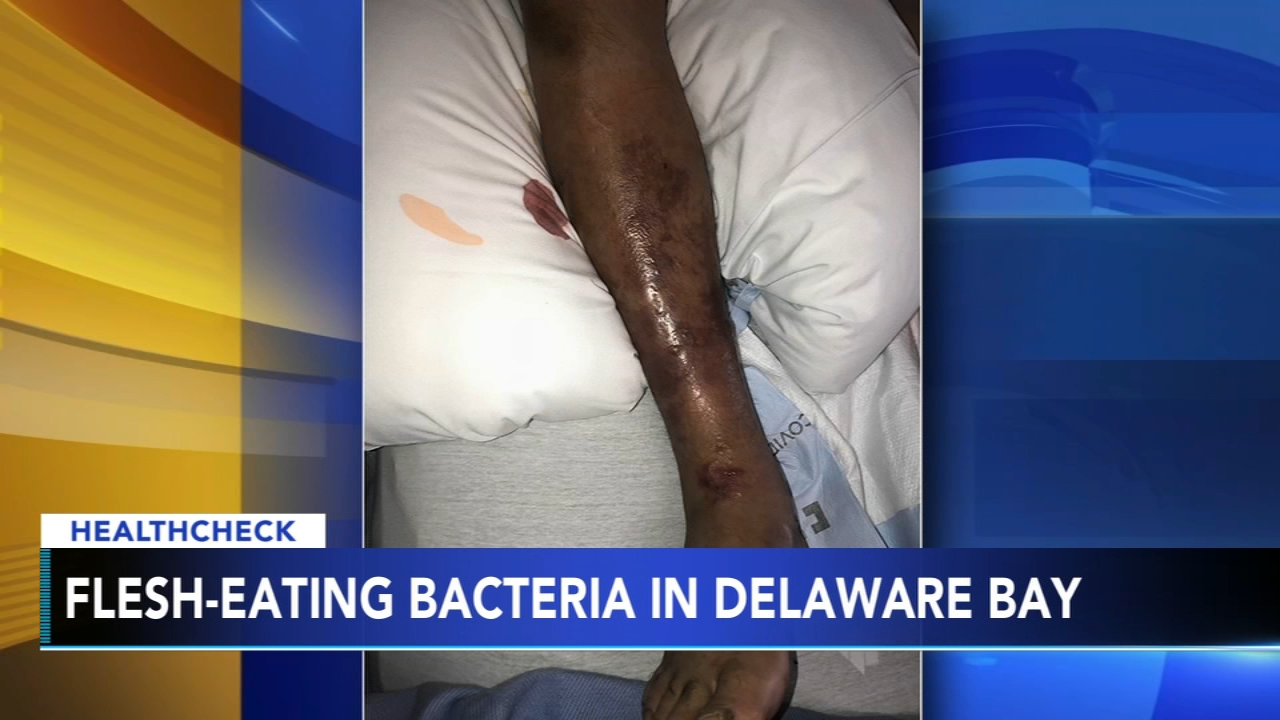 That's also the message from the family of a New Jersey man. They know first-hand how devastating this bacteria can be for some people.

A bacteria called Vibrio Vulnificus was to blame, commonly known as a flesh-eating bacteria. Mr. Perez survived, but had all four limbs amputated.

Mr. Perez does have an underlying medical condition which puts him at a greater risk. He is now using prosthetics and a walker to get around, but the family says he is doing much better.

In a new report, doctors at Cooper University Hospital detail five cases during the summers of 2017 and 2018 - all stemming from the Delaware Bay. One patient died.

Researchers point to rising water temperatures for the increase in infections outside of traditional areas, such as coastal waters down south.

Study on flesh-eating bacteria in Delaware Bay. Watch the report from Action News Mornings on June 18, 2019.

Dr. Tina Tan at the New Jersey Health Department says Vibrio is a naturally-occuring bacteria found in salty water or brackish water- that's where sea water mixes with fresh water. Levels go up during the summer.

"It's the warmer months where you see the bacteria actually amplify in the sea waters and the salt waters," she said.

The bacteria can cause infection through a cut on the skin or through consumption by eating raw shellfish.

People with chronic medical problems, especially liver disease, cancer or HIV, are at a greater risk for complications and need to take extra precautions.

"You know, we caution them if you know you are going to be crabbing, or you're going to be in salty water to make sure that you check for any open wounds, cuts or scrapes. Cover that with waterproof bandages or try to avoid going in those waters," said Dr. Tan.

New Jersey does have guidelines to help prevent infections from eating shellfish. But even so, Dr. Tan cautions against eating raw shellfish especially if you have any medical problems. 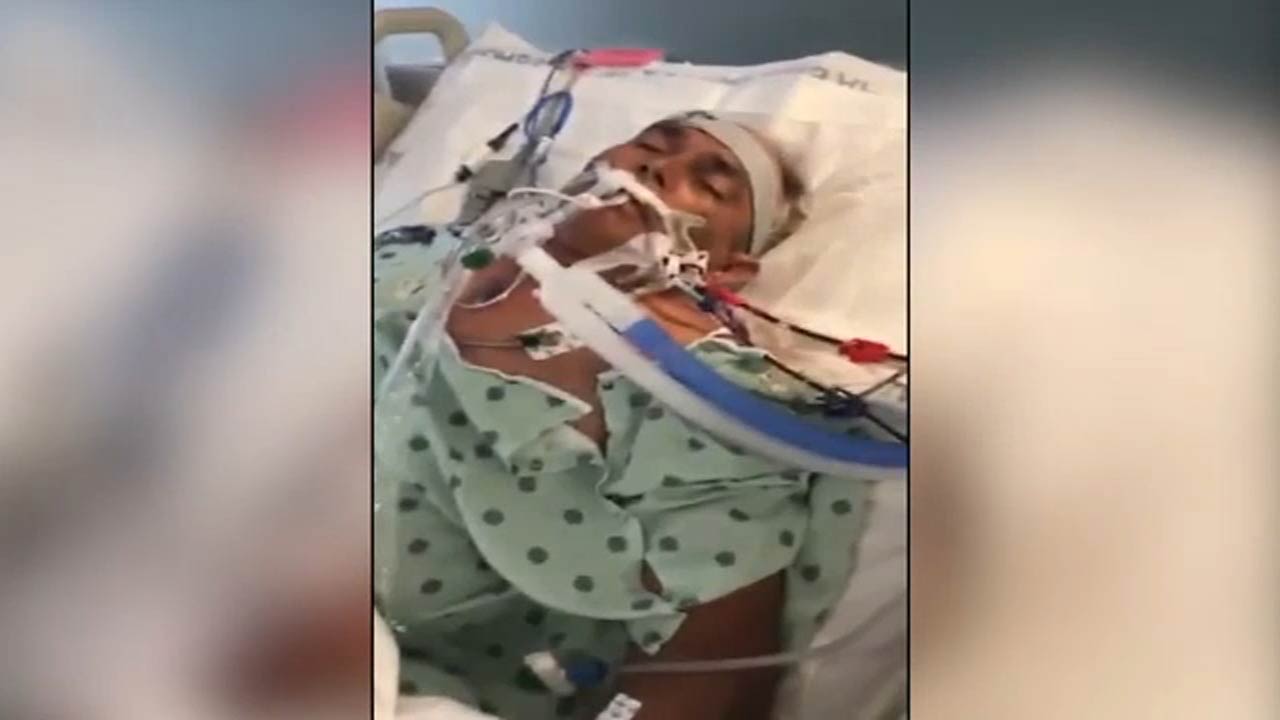