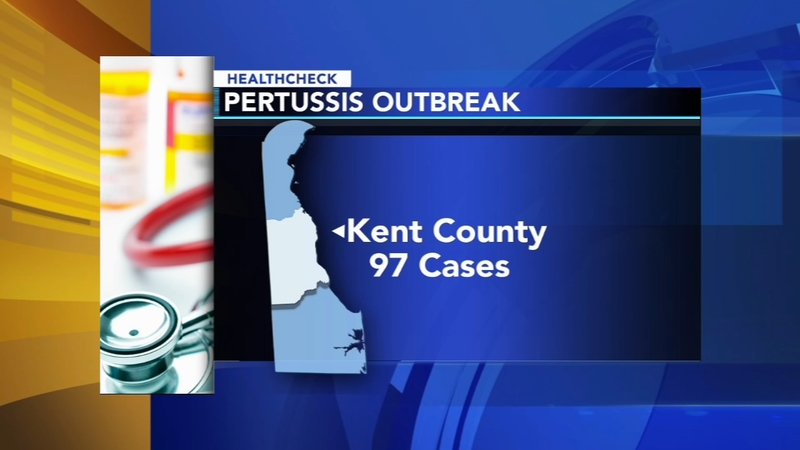 Officials on Thursday advised residents to get vaccinated against the highly contagious disease, also known as pertussis.

Officials say the investigation began in June when they learned of cases of whooping cough occurring among Kent County's Amish population.

As of Aug. 18, officials had identified 97 cases of the disease among Amish people.

On Wednesday, officials received confirmation that the disease has spread, infecting a Kent County child whose family has ties to the Amish but who lives outside of the community.