Plastic in your poop? Scientists find plastic bits in human stools, but others call for more research 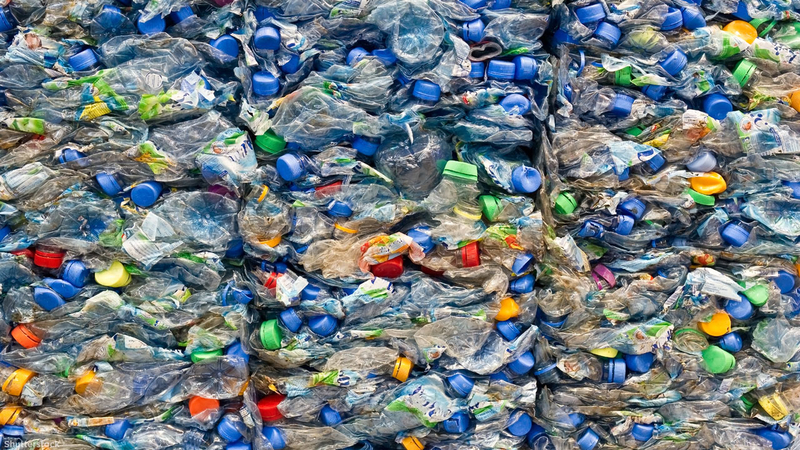 Plastic in your poop? Scientists say they've found it

VIENNA, Austria -- Recent research suggests small pieces of plastic have made their way into the human gut, but some scientists aren't ready to draw any conclusions.

In a Medical University of Vienna and Environment Agency Austria study, researchers asked eight people from across Europe and Asia to keep food diaries for a week before sending in a stool sample, and all of the samples submitted were found to contain small bits of plastic.

Researchers called it the first study of its kind measuring microplastic in human feces.

"While the highest plastic concentrations in animal studies have been found in the gut, the smallest microplastic particles are capable of entering the bloodstream, lymphatic system and may even reach the liver," Schwabl said in a news release. "Now that we have first evidence for microplastics inside humans, we need further research to understand what this means for human health."

Though the study only included eight subjects, researchers indicated they are confident their findings reflect a growing trend.

Upon review, though, some scientists unaffiliated with the study pointed out that the microplastics found in the study didn't necessarily come from food products.

"It could be that most of these materials may be coming from house dust and the use of plastic containers and packaging or, for example, nylon fibers from our tumble dryer - and this could potentially outweigh the environmental routes of exposure," Prof. Alistair Boxall with the University of York told the Science Media Centre, echoing calls for further research with a larger sample size.

"It's small-scale and not at all representative," Martin Wagner, a biologist at the Norwegian University of Science and Technology, told the Associated Press. "In the worst case, all the plastic they found is from the lab."
Report a correction or typo
Related topics:
health & fitnesspollutionu.s. & worldmedical researchplasticresearchscienceplastic pollution
Copyright © 2021 WPVI-TV. All Rights Reserved.
PLASTIC POLLUTION 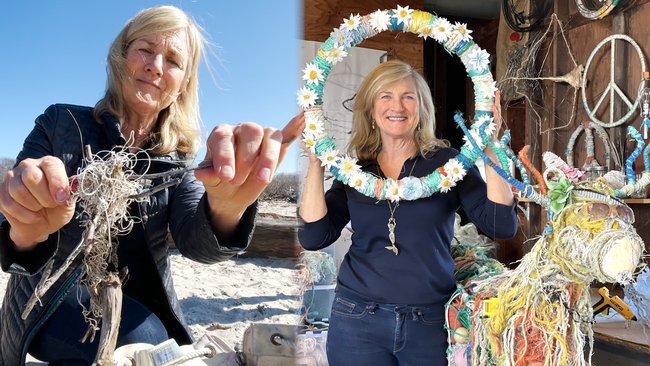 NJ shop has everything you need for a zero-waste lifestyle