"Pure poison." Those are the words one Harvard professor is using to describe coconut oil.

Professor Karin Michels says coconut oil is "one of the worst foods you can eat" because it is mostly made of saturated fatty acid, posing a greater risk than even straight lard.

Last year, the American Heart Association said that too much coconut oil can raise your LDL, or bad cholesterol.

"A recent survey reported that 72% of the American public rated coconut oil as a 'healthy food' compared with 37% of nutritionists," the study said. "This disconnect between lay and expert opinion can be attributed to the marketing of coconut oil in the popular press." 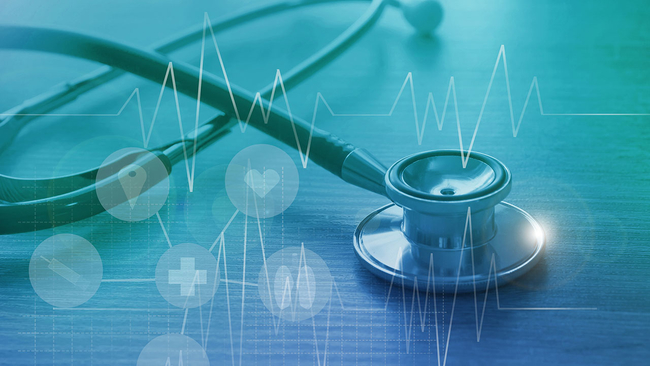 Cardiac arrests rare during and after sex, study says 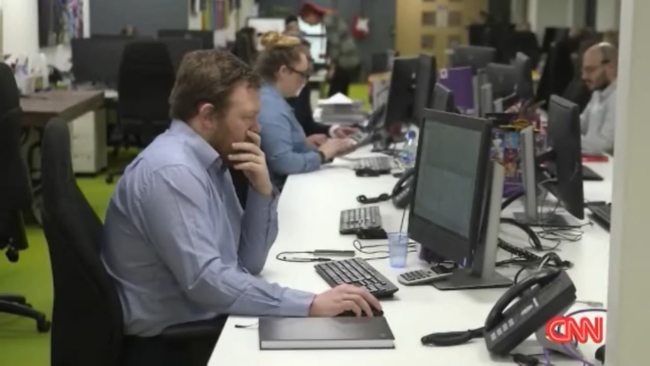 Study: You are hurting your heart by sitting too much
Study: Eating cheese every day may be good for you
HEALTHCHECK 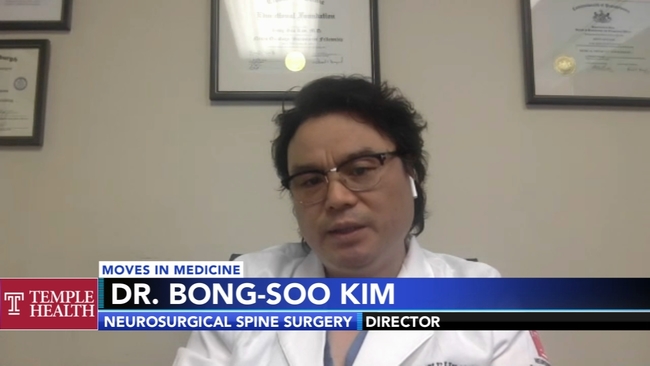 Here is a simple 'PLAN' for instantly eliminating stress 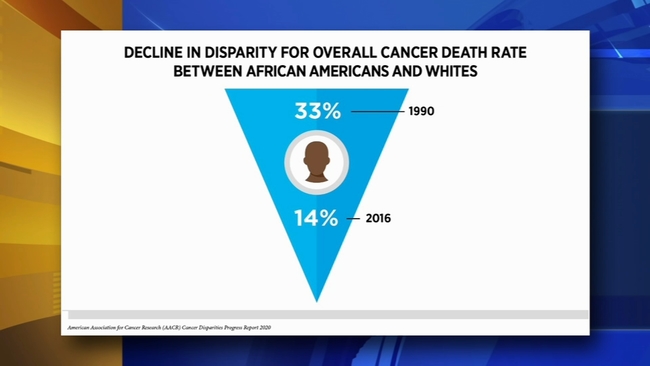 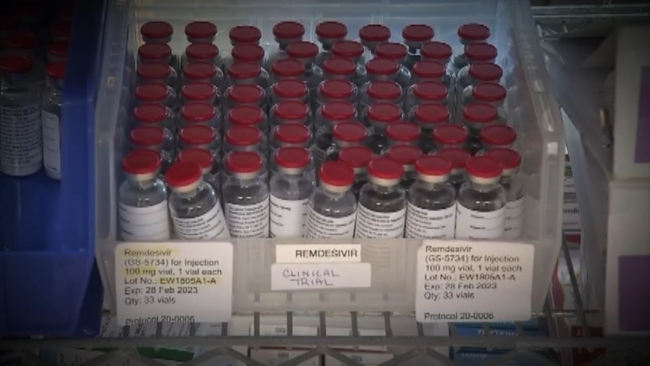