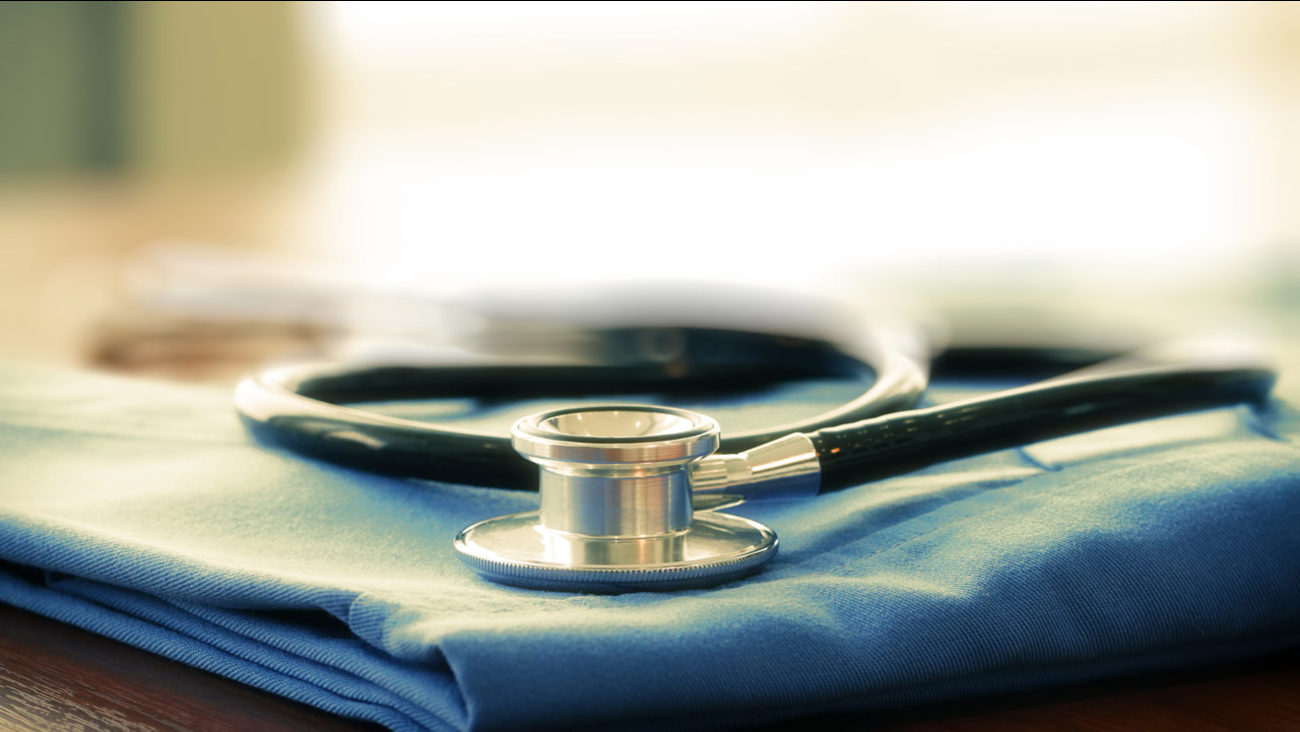 WASHINGTON -- Medicare will run out of money sooner than expected, and Social Security's financial problems can't be ignored either, the government said Tuesday in a sobering checkup on programs vital to the middle class.

The report says Social Security will become insolvent in 2034 - no change from the projection last year.

The warning serves as a reminder of major issues still languishing while Washington plunges deeper into partisan strife. Because of the deterioration in Medicare's finances, officials said the Trump administration will be required by law to send Congress a plan next year to address the problems, after the president's budget is submitted.

Treasury Secretary Steven Mnuchin said in a statement that there's time to fix the problems. "The programs remain secure," Mnuchin said. Medicare "is on track to meet its obligations to beneficiaries well into the next decade."

"However, certain long-term issues persist," the statement added. "Lack-luster economic growth in previous years, coupled with an aging population, has contributed to the projected shortages for both Social Security and Medicare."

Social Security recipients are likely to see a cost of living increase of about 2.4 percent next year, said government number-crunchers who produced the report. That works out to about $31 a month.

At the same time, the monthly Medicare "Part B" premium for outpatient care paid by most beneficiaries is projected to rise by about $1.50, to $135.50.

Both the cost-of-living increase and the Medicare outpatient premium are not officially determined until later in the year, and the initial projections can change.

More than 62 million retirees, disabled workers, spouses and surviving children receive Social Security benefits. The average monthly payment is $1,294 for all beneficiaries. Medicare provides health insurance for about 60 million people, most of whom are age 65 or older.

Together the two programs have been credited with dramatically reducing poverty among older people and extending life expectancy for Americans. Financed with payroll taxes collected from workers and employers, Social Security and Medicare account for about 40 percent of government spending, excluding interest on the federal debt.

But demands on both programs are increasing as America ages.

Unless lawmakers act, both programs face the prospect of being unable to cover the full cost of promised benefits. With Social Security that could mean sharply reduced payments for retirees, many of whom are already on tight budgets. The report said the total annual cost of Social Security is projected to exceed total annual income in 2018 for the first time since the Reagan era, meaning the program will have to tap into reserves.

For Medicare, insolvency would mean that hospitals, nursing homes and other providers of medical care would be paid only part of their agreed-upon fees.

Medicare is widely seen as a more difficult problem that goes beyond the growing number of baby boomers retiring. It's also the unpredictability of health care costs, which can be jolted by high-priced breakthrough cures, and which regularly outpace the overall rate of economic growth.

The Cabinet secretaries for Treasury, Health and Human Services, and Labor usually participate in the annual release of the report, along with the Social Security commissioner, and take questions from reporters. None of those top officials was present Tuesday; an aide cited scheduling conflicts.

The four top officials serve as the Social Security and Medicare trustees, along with two independent trustees who are supposed to represent the public. The public trustees are usually more candid, but those posts remain unfilled.

President Donald Trump campaigned on a promise not to cut Social Security or Medicare, but he hasn't offered a blueprint for either program.

Democrats, meanwhile, want to extend the social safety net by spending more on health care and education. Advocates for the elderly said Tuesday there should be no cuts to Social Security benefits.

But federal deficits keep rising, and the recent Republican tax-cut bill is expected to add to the debt.

Last year's tax law, which cut taxes on Social Security benefits, helped exacerbate the shortfall. So too did repeal of the individual mandate in so-called Obamacare, which promises to increase the number of people without health insurance and therefore Medicare payments for uncompensated medical care.

Higher deficits mean less maneuvering room for policymakers when the day of reckoning finally arrives for Social Security and Medicare.

In principle, the U.S. is supposed to be paying forward its Social Security and Medicare obligations by building up trust funds to cover future costs. That money is invested in special government securities, which also collect interest. But when the money is actually needed to pay for benefits, economists say a government deep in debt could be hard pressed to make good. 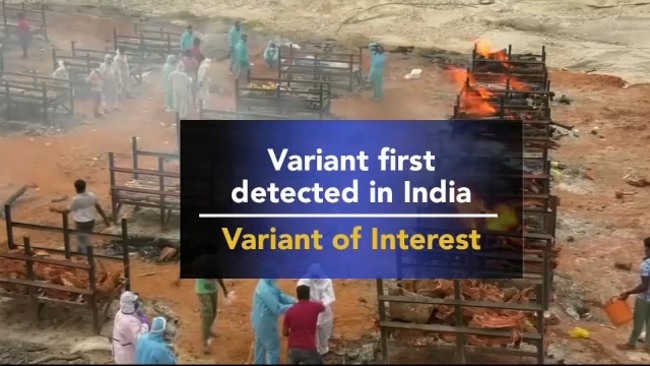 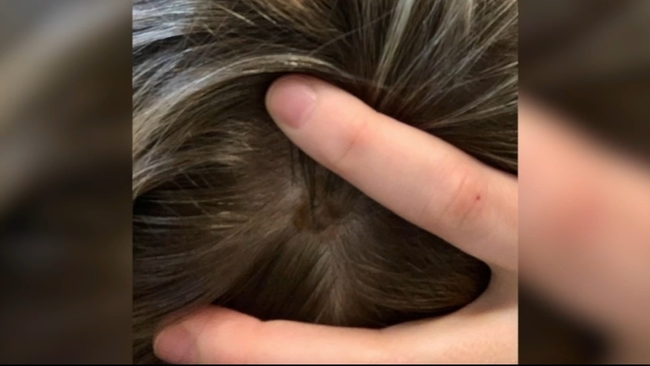 Man receives gift of life twice through same donor. It's a first at Penn Medicine