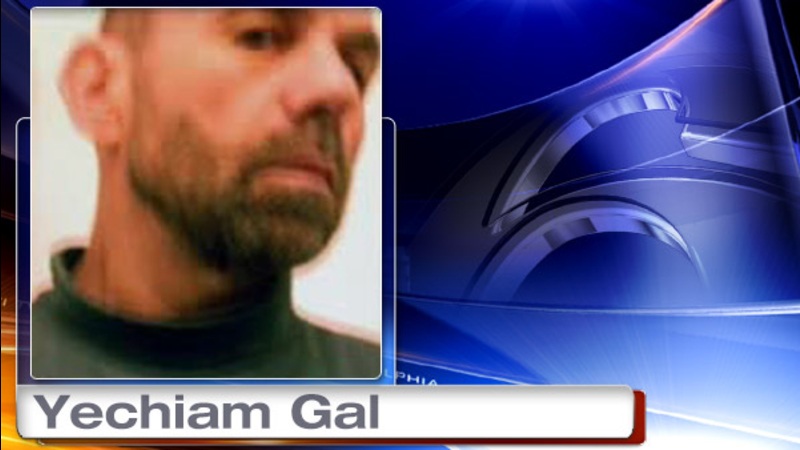 EAKINS OVAL (WPVI) -- In the midst of all the runners at Sunday's Gary Papa Run, a 64-year-old man collapsed and several bystanders and medical professionals quickly jumped in to revive him.

The gentleman who collapsed is an avid runner and also a prostate cancer survivor. He was out there to support the cause and raise awareness.

Thankfully, so were many others, who quickly sprang into action.

Julie Baumeister works as a nurse at Jefferson University Hospital. She was running the Gary Papa Run Sunday and just after the turning point she saw the man.

"We're coming back up towards the city and I saw a man down, looked pale as a ghost," she said.

It was 64-year-old Yechiam Gal. He wasn't breathing and had no pulse.

She started CPR and was quickly joined by others, including Megan Barrett - a nurse practitioner at Virtua, a doctor, and Kathy Papa - Gary's widow who is also a nurse.

Kathy tells us, "He was out for our cause and he goes down."

The team did CPR for about 10 minutes.

For Megan, it hit especially close to home as she lost her father to cardiac arrest six years ago.

"There was a moment yesterday while doing CPR I got very tearful and I said, 'This is someone's dad, we need to save him, it's Father's Day.'"

Fortunately by the time the ambulance arrived Gal was still unresponsive but he had a pulse and was breathing. He was then rushed to the Hospital of the University of Pennsylvania.

The organizer of the run tells Action News that she spoke with Gal on Monday and that he is doing well and recovering.

As for what sparked the cardiac arrest, he was traveling overseas a few weeks ago, got food poisoning and was very dehydrated. It messed up his Potassium level, which can lead to heart problems.