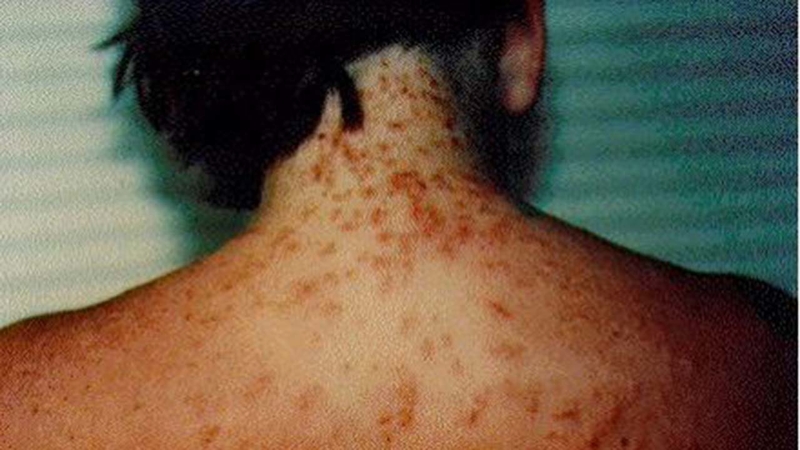 Sea lice are popping up all over Gulf Coast beaches. Sea lice, also known as beach lice outbreaks have been reported mainly along the Florida panhandle. However, biologists say they expect to start seeing more sea lice move along the coastline to warmer waters.

Sea lice are virtually impossible to see underwater, making them difficult to track. They are known to get stuck underneath bathing suits and irritate the skin, causing a rash known as seabather's eruption.

Rashes may include elevated skin with a reddish tint and some small blisters. Severe reactions can cause fever, chills, nausea and headache.

Sea lice, also known as beach lice, have been confirmed in Florida's South Walton and Santa Rosa Beaches. Experts say sea lice appear particularly in areas with warmer climates, such as the Gulf of Mexico and the Caribbean.

While they can be found throughout the year, sea lice are most active from the months of April through August.