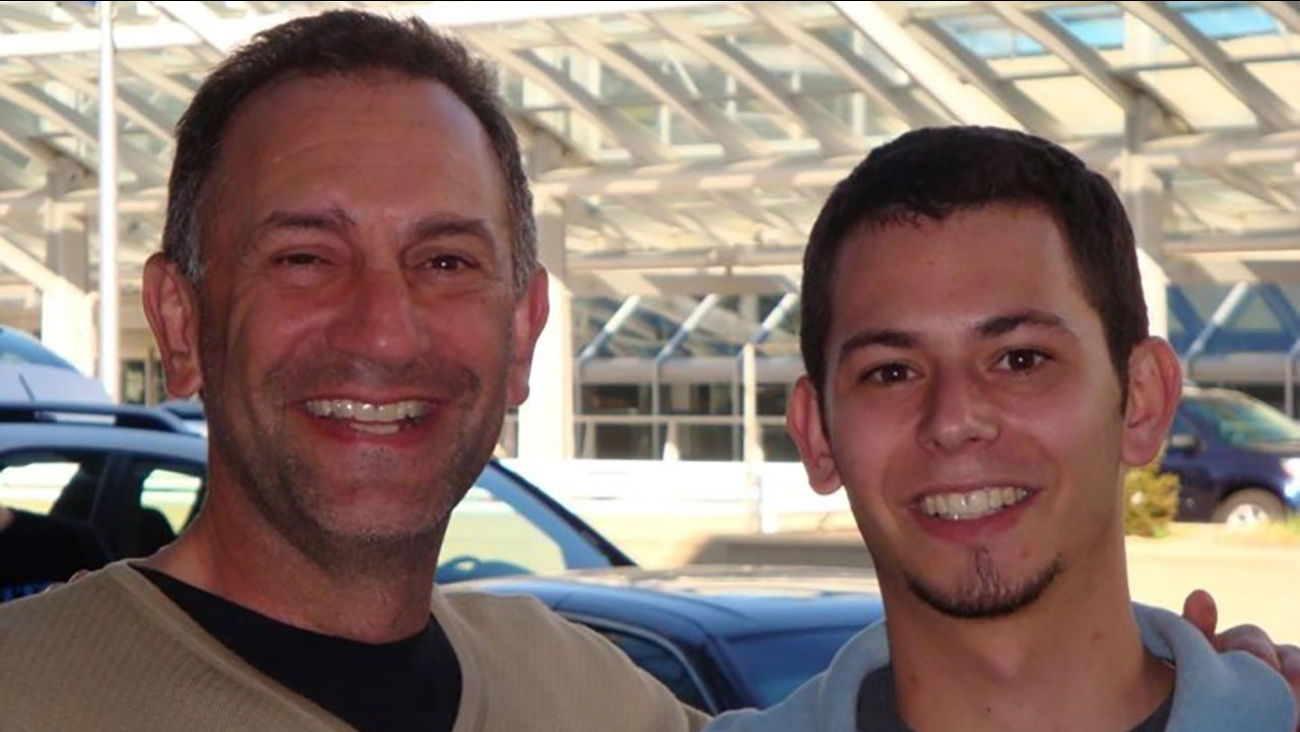 PHILADELPHIA (WPVI) -- Organizers of this weekend's Rock 'n' Roll Philadelphia marathon events are putting music onto the street to lighten the mood, and make the event more fun.

However, some runners will still be on a serious mission.

For Jessica Brown, it will be to honor her late step-brother Brian Mendell, his decade-long struggle with addiction, and the nonprofit trying to help families dealing with addiction.

"Shatterproof is a national nonprofit organization dedicated to reducing the devastation that the disease of addiction causes families," says Brown, the stepdaughter of Shatterproof's founder.

Brown says Brian was never able to move on from teenage experimentation with alcohol and marijuana.

For him, it turned to addiction.

He tried to fight it, with the support of his family.

Brian had actually been sober for 13 months when he took his own life in October 2011, "but he felt immense shame and stigma over his disease."

His family established Shatterproof in New York City, but to help other families like them nationwide by providing science-based resources, pushing for new policies, and investing in sound new solutions.

After Brown ran the Philadelphia half-marathon last year to get acquainted with Philadelphia, she decided she wasn't a distance runner.

But after Shatterproof partnered with the Rock'n'Roll series, she decided to give it another go, creating a fundraising page, to share Brian's story and Shatterproof's mission.

Braeburn, a Philadelphia biotech company which develops medications to fight addiction, is also getting into the marathon action.

Ted Buckley, Braeburn's vice-president of advocacy, and some colleages are running the race to raise money for Shatterproof's programs.

"Braeburn has one mission and that is to fight the opioid addiction epidemic," Buckley told us.

The company has a drug awaiting approval by the Food & Drug Administration, hopefully by late December.

CAM2038 is a long-acting weekly and monthly buprenorphine injection that could be adjusted up or down depending on a patient's treatment needs.

Buckley believes it would give patients more help in getting back to work & family life.

He's also running to show off his pride in Philadelphia.

"It's great that our city hosts events like this one that promote a healthy wellbeing and lifestyle," he told us.