Stand Up to Cancer has strong Philadelphia connection

WPVI
By Ali Gorman
PHILADELPHIA (WPVI) -- The 10th anniversary of Stand Up to Cancer airs Friday night on 6abc. It's the night when the world of entertainment meets the fight against cancer.

It's a national event, but it has a strong Philadelphia connection.

The American Association for Cancer Research is the scientific partner for the telethon. It decides how the money raised by the program is spent.

A panel of experts sorts through dozens of grant applications.

"They are renowned scientists, some of them are Nobel laureates," said AACR senior director John Zhang.

He says 100 percent of the telethon money goes to Dream Teams. They are groups of top scientists across the United States and Canada.

"We fund team science. We put the emphasis on multiple institutions, on multiple individuals to join the team and work together," said Zhang.

AACR looks for innovative approaches that are on the verge of reaching patients.

"Our mission is always to find the treatment to change the lives of patients," said Zhang.

That includes patients like Emily Hunt. She first developed leukemia when she was seven years old.

When cancer returned for the third time, and Emily was facing a second bone marrow transplant, she got into a clinical trial at the Children's Hospital of Philadelphia supported by Stand Up to Cancer.

It used her own immune system to fight cancer. The initial side effects were tough, but -

"One morning at 4 o'clock in the morning, we hadn't heard her talk in two weeks, I hear her voice say, 'Where's my mom?'" said Kim Hunt.

The treatment that saved Emily, known as CAR T-Cell therapy, was experimental at the time. But, it is now one of five FDA approved treatments developed with the help of Stand Up to Cancer. 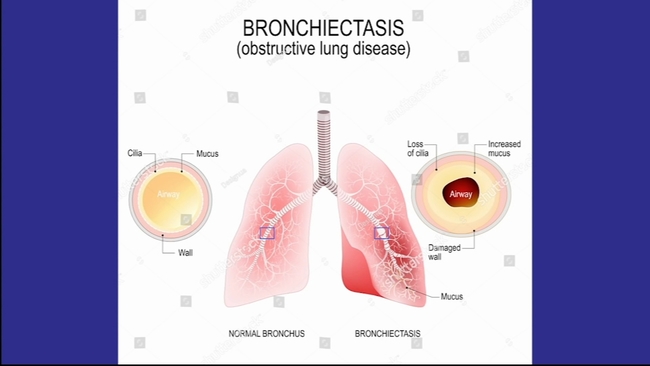 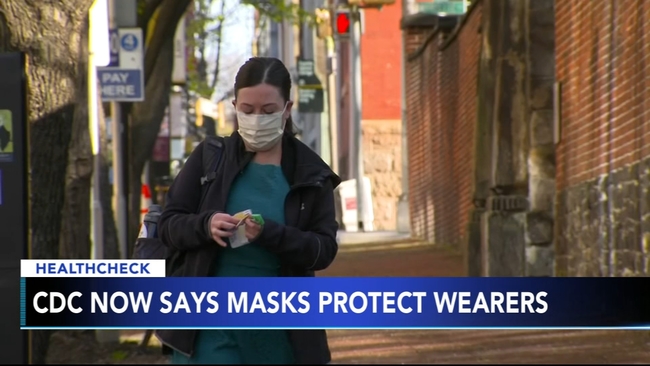 CDC: Masks don't just protect people around you, they help protect you 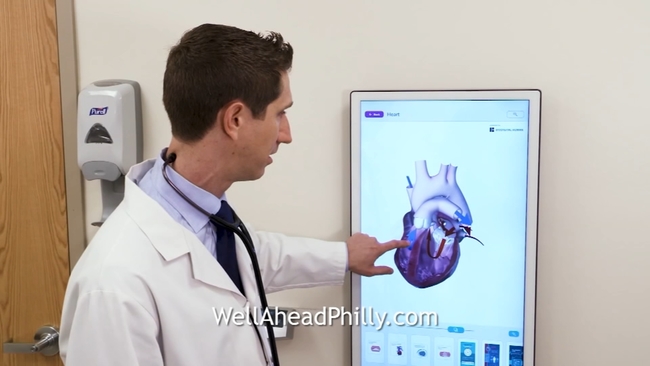 SPONSORED: The Heart of Your Health - Heart Rhythm Disorders