Study: 90 percent who overdose on opioids get new prescriptions 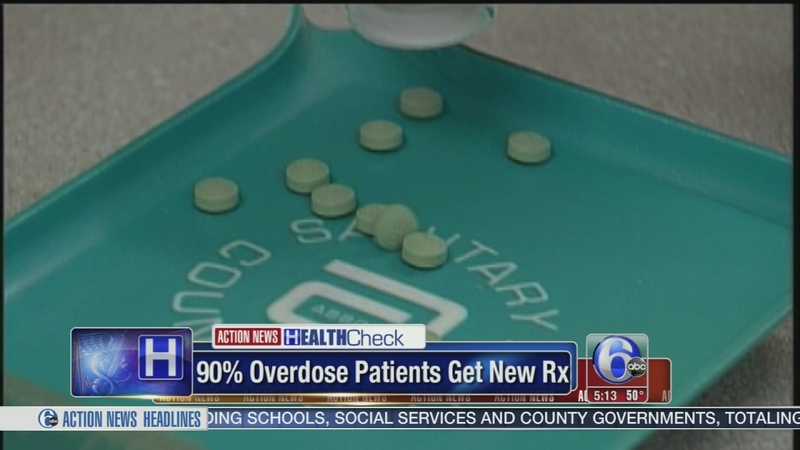 PHILADELPHIA (WPVI) -- An alarming new study shows that 90 percent of the people who overdose on opioid painkillers continue getting prescriptions for them afterward.

More often than not, it's from the same doctors who gave them the initial prescriptions.

And about 10 percent of patients go on to have a second overdose.

Most prescriptions on which people initially overdose are coming from regular doctors, not illegal "pill mills," study results showed.

The study, reported in the Annals of Internal Medicine, says doctors seem to be largely unaware their patients have even had an overdose.

Most are trying to help patients deal with pain, but can't know who will become an abuser and who won't.

Opioid overdoses have quadrupled since 1999.