Study: Mommy brain may be a myth, having a baby may make you smarter

WPVI
SAN FRANCISCO (WPVI) -- Contrary to popular belief, having a baby and becoming a mom may actually make you smarter according to several recent studies.

There's a popular misconception among moms that while your belly expands, your mind shrinks.

"Once you're pregnant and then you go into breastfeeding, you're more forgetful, like dementia -- pregnancy dementia," said mother Clare Martin.

Even St. Luke's OBGYN Dr. Tirum Gopal acknowledges the myth behind mommy brain. "It has become so deeply entrenched in the psyche of pregnant ladies that whenever they have lapses in their memories, they immediately attribute it to the fact that they are pregnant," he said.

But everyone has lapses in memory on occasion. It's just that when there's a baby on the way or a newborn at home, women and society sometimes blame it on mommy brain.

But Gopal says there's no scientific evidence that women experience any loss of mental acuity during or after pregnancy. "In fact, it's the other way about. They have such a high surge of estrogen and progesterone during the pregnancy that it sharpens their ability to think and clearly memorize," Gopal told ABC7 News.

According to a recent study out of the Netherlands, pregnant women's brains actually grow stronger, especially in areas linked to maternal bonding and memory.

"I think there's definitely a change, you're focused on other things," Gopal added.

But there is another parenting fact of life that can contribute to forgetfulness.

"I think it has to do with sleep more than anything else," Gopal said. "There is so much change emotionally that occurs during pregnancy they have never experienced before and all of this accumulates into a befuddling environment." 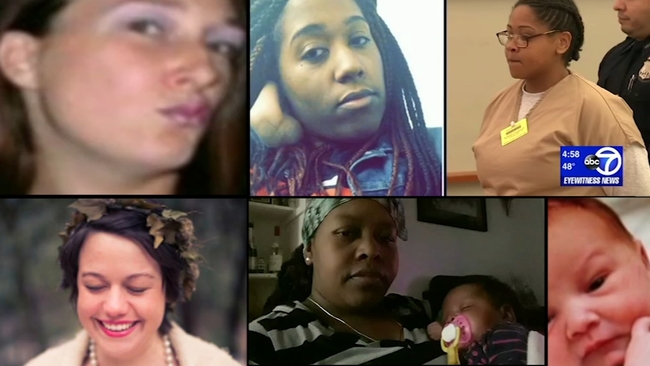 Looking back: Violence against new moms 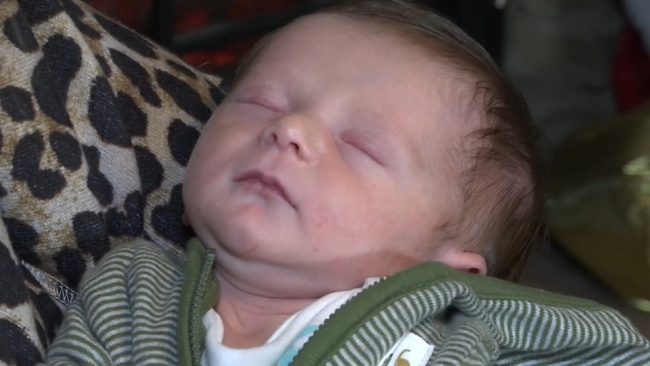 Baby boom underway among nurses and doctors at Einstein Montgomery 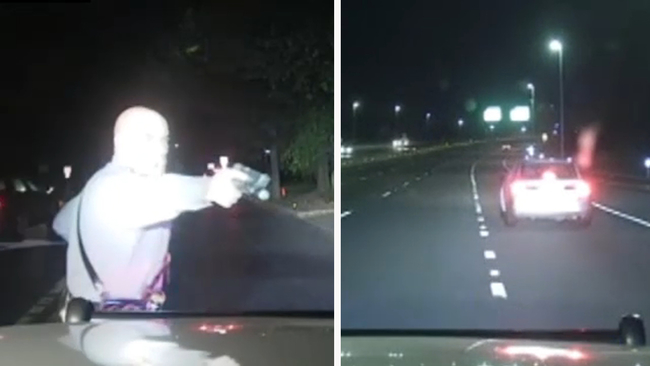