WPVI
By Katie Katro
ABINGTON TOWNSHIP, Pennsylvania (WPVI) -- In Montgomery County, Pennsylvania, more than 1,400 people have been diagnosed with coronavirus, and 43 have died, but those numbers don't tell the whole story.

Hundreds more have recovered from the contagious disease, including an Abington Senior High School teacher who was critically ill.

Maureen Boland said it felt lonely as she navigated through the process of recovering from the virus. She said she was watching the news about the virus unfold as she was going through it.

"I was watching all the stories, and thinking, 'Please let me be one of the lucky ones,'" said Boland.

Boland said her symptoms started in early in March. She said the day after Abington Senior High School closed for the virus, she went on a walk with her daughter. During the walk she felt like she couldn't make it back home.

Once she made it home, she said she took a nap. From there she started to have symptoms: fever, chills, aches and pains.

"Being fairly healthy, a runner, it threw me," said Boland.

Boland said her doctor denied her testing for COVID-19 multiple times because at the time she was told her symptoms weren't severe enough.

Then her doctor called her with news.

"The regulations changed overnight, you're over 50 years old, and you have asthma, we can now order a test for you," is what Boland said her doctor told her.

At the testing site, she said, "I had to drive up in my car, wait to be called, wait in the queue. Everybody's in hazmat gear."

After testing positive, her symptoms started to get worse and it started becoming harder for her to breathe. She went to the emergency room, and was then in the hospital for five days, which she said was a lonely experience.

"You are placed in a room, doors shut, always by yourself, and the only way to communicate is by phone, gestures through the glass window," said Boland. "It feels sort of like being trapped in a fishbowl because you're alone, you can see all the doctors and nurses working with all their garb and masks on, but you're alone and you don't have an advocate, you're your own advocate."

Boland said coronavirus developed into pneumonia, and her doctors told her she may have to be in the ICU and put on a ventilator.

"When you are close to very, very critical, when they're considering putting you a ventilator, you become pretty desperate," said Boland, who said as she was watching the news and talks about the controversial drug hydroxychloroquine unfold.

She decided to take it.

"Within a day, 12 to 24 hours, whether it was that drug or not, I don't know. I don't think we'll never know, but I did turn around. My breathing became less labored, they didn't have to put me on the ventilator. I narrowly escaped death."

Once she was cleared to leave the hospital she said she called her best friend.

"I said, 'I'm getting out,' and we both sort of had an emotional, emotional, moment because it was a very, very close call, and I thought about my children, and my husband, and all we've been through," said Boland.

Boland said one of the reasons she's doing this interview is for her students who she cares so much about.

"I had a student email me last night that her grandfather died three hours ago from coronavirus, and they had to say goodbye through FaceTime, and that really tugged at my heartstrings," said Boland.

Boland said her husband also tested positive for the virus and she's awaiting the results for one of her daughters. She considers herself one of the lucky ones to have survived.
Report a correction or typo
Related topics:
health & fitnessmontgomery countyeducationcoronavirusfeel good
Copyright © 2020 WPVI-TV. All Rights Reserved.
CORONAVIRUS

No prom? No problem: 7-year-old holds special event for his nanny 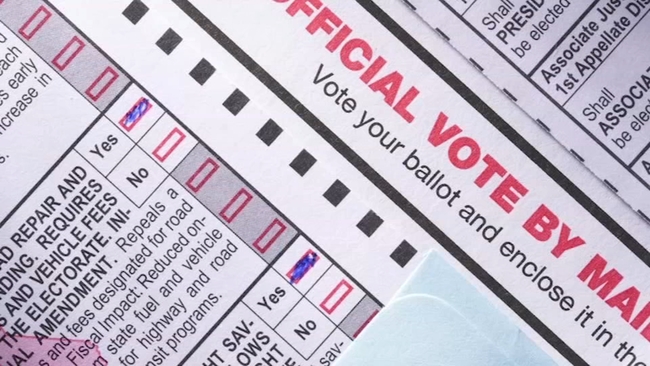 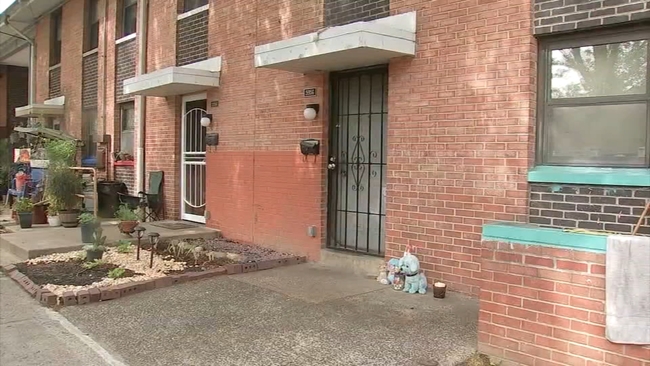