WPVI
By Ali Gorman
Deborah Gordon eats lots of lean protein and vegetables. She also goes to wellness workshops and hits the gym.

"At least three to four times a week now," she said.

Gordon, 48, says it's become a habit but she wasn't always this healthy.

Prior to 2017, she was overweight and started having health problems.

"Having lots of knee pain, back, foot, everything was hurting and I was having trouble breathing," she said.

She was also diagnosed with sleep apnea and had no energy.

After her daughter Alexa went away to college, Deborah decided to focus on herself. Her new year's resolution for 2017 was to lose weight.

She started the WW program, formerly known as weight watchers.

In fact, this former self-proclaimed couch potato is now addicted to working out. Plus, her sleep apnea is resolved, aches and pains are also gone.

Her husband and daughter couldn't be prouder.

"She tells me all the time I am her role model," said Gordon, of her daughter.

Deborah tells others resolving to get healthy in the new year. 'No way' Trump can have a vaccine by Election Day, experts say 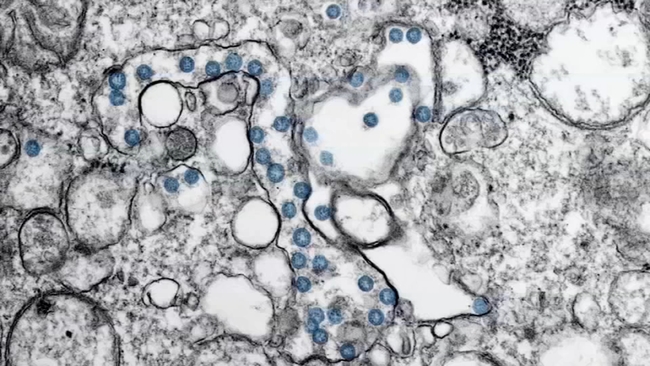 Can you get COVID-19 twice? Local woman may be rare case