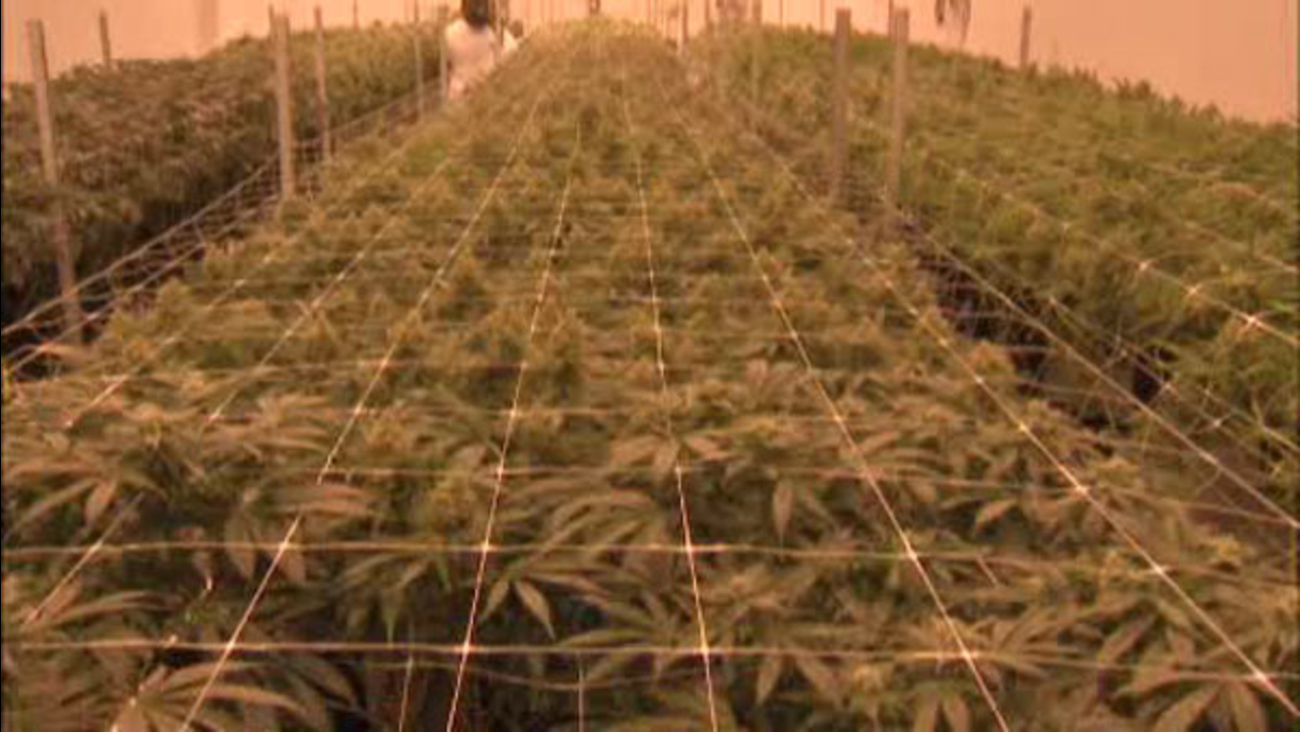 DOVER, Del. -- A final report on issues surrounding marijuana legalization in Delaware has failed to win a task force's approval for its release, but a Democratic lawmaker says the report will be made available to the General Assembly anyway.

After a lengthy discussion about a lack of details in the 16-page report, task force members voted Wednesday to release it, subject to the addition of an appendix of materials submitted to the panel and a final meeting next week to address technical corrections.

But only 12 members of the 25-member panel voted to release the report, short of a majority.

Rep. Helene Keeley, a task force co-chair and chief sponsor of a stalled legalization bill, said afterward that the vote was nonbinding, and that the report will be made available to lawmakers.