What direct-to-consumer DNA tests will or won't tell you 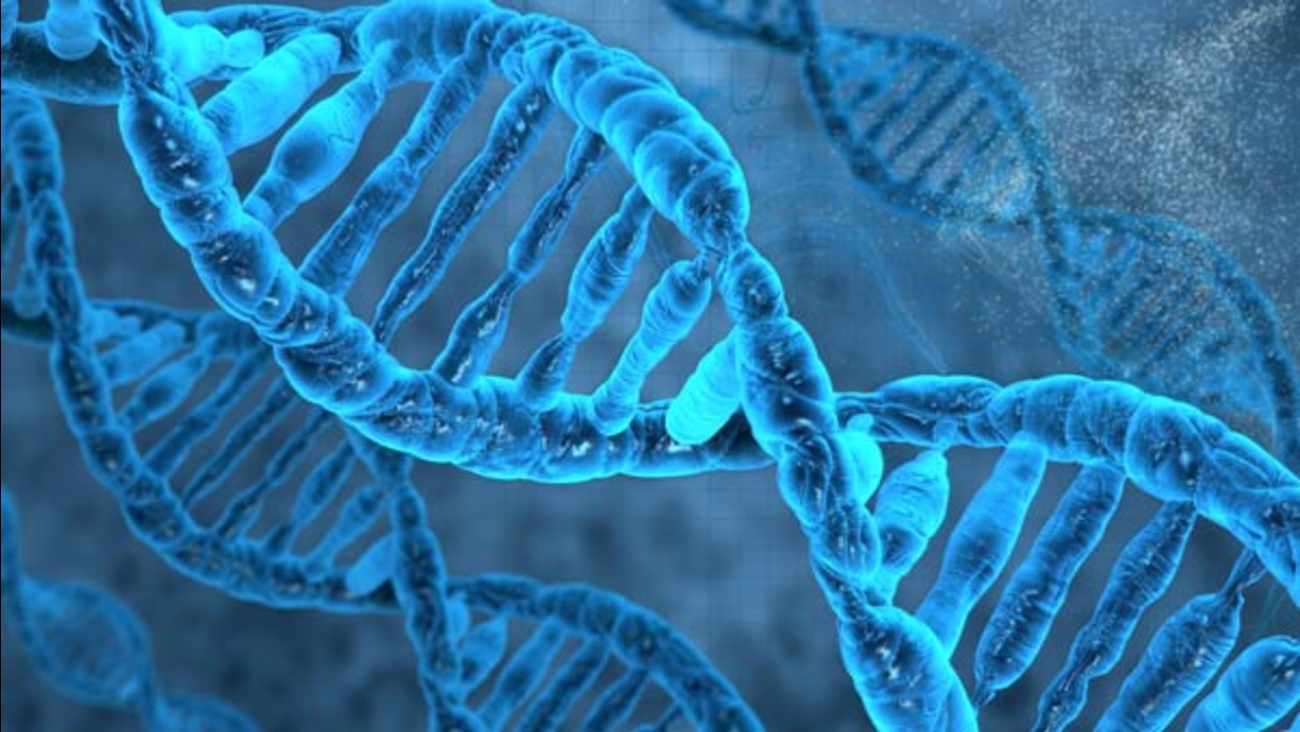 UNIVERSITY CITY (WPVI) -- The advertisements were on cable channels and in upscale magazines.

Direct-to-consumer DNA tests were one of the hot gifts for adults this holiday season.

Some promised to detail your ancestry - which countries your forefathers and mothers came from.

Others promised to spell out your risks of certain genetically-linked medical traits.

They can be pretty pricey.

But many wonder how reliable they are, or how much they really tell users.

Action News asked Dr. Reed Pyeritz, a Penn Medicine professor of medicine and genetics, for thoughts on these tests, and whether you'd need additional professional help interpreting them.

"The assessment is based largely on published genetic variations from 'pure' ethnic populations. No one is assessing the accuracy, to my knowledge. I don't think that the company has gone to, say, Nigeria, and sampled an endogenous population," he told us.

The only issue might be if the test reveals a lineage way out of line for what your family records show.

Other tests, such as 23andMe, promise more, such as diagnosis about health risks and traits.

Although companies say they'll explain the results, and Dr. Pyeritz says they do a good job online describing the impact of specific genetic traits, and other factors which play a role in your disease risk, he thinks you may want a second opinion.

"Most people would want to discuss with an 'expert', and consider whether they want the data in the medical record," he notes.

And he thinks they may be helpful in motivating people to make healthy changes in their lives.

"In some cases, you could strive to reduce the influence of the variant, by a number of ways, he says.

But again, he recommends it be supervised by an independent expert - doctor, dietitian, exercise professional, etc. - since the lab can't help.

Some other health actions:

For sickle cell carriers, "You wouldn't want to travel to high altitudes. With celiac disease, you might want to bring any GI symptoms to the attention of your PCP (primary care provider) so s/he could assess whether you might have the condition and order an intestinal biopsy. But not based simply on the genetic test."

The tests are improving, but still have to way to go till they are fail-safe.
Report a correction or typo
Related topics:
health & fitnesshealthcheckdna
Copyright © 2021 WPVI-TV. All Rights Reserved.
More Videos
From CNN Newsource affiliates
TOP STORIES