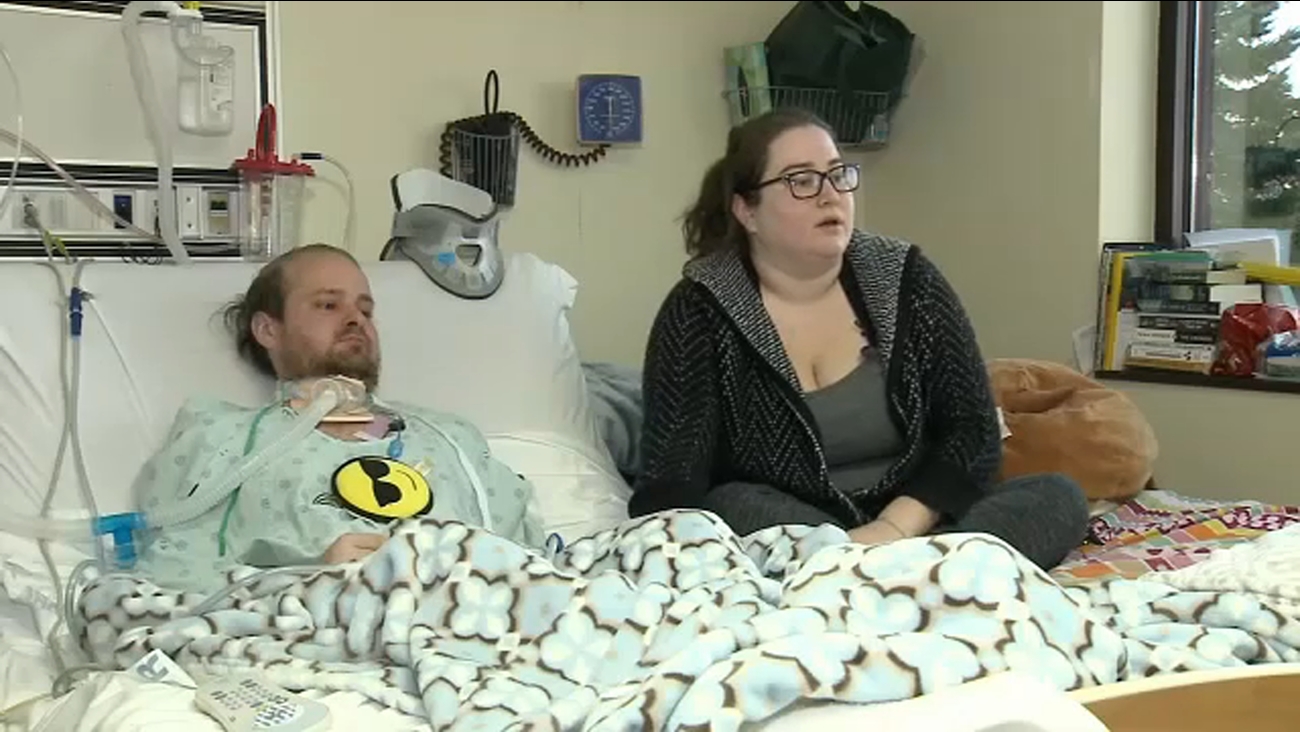 The number of confirmed cases of a mysterious polio-like illness continues to climb. Although the vast majority are in children, some adults are dealing with it, too.

These cases are scary and heartbreaking. The CDC has now confirmed 106 confirmed cases of AFM, acute flaccid myelitis, in 29 states.

It's still considered rare for kids to get this and it's even more rare for adults, but that's what happened to a Wisconsin man on his honeymoon.

Adam and Bridget Spoerri had a dream wedding in late July, but they both caught a cold on their honeymoon.

He could feel everything, but couldn't make his muscles move. He couldn't hold his head up or move his arms.

"He does a lot in therapy that he could not do when he got here. He's making a lot of progress," said Bridget.

Bridget says her husband is also slowly regaining some arm movement. Researchers are still trying to figure out why this is happening.