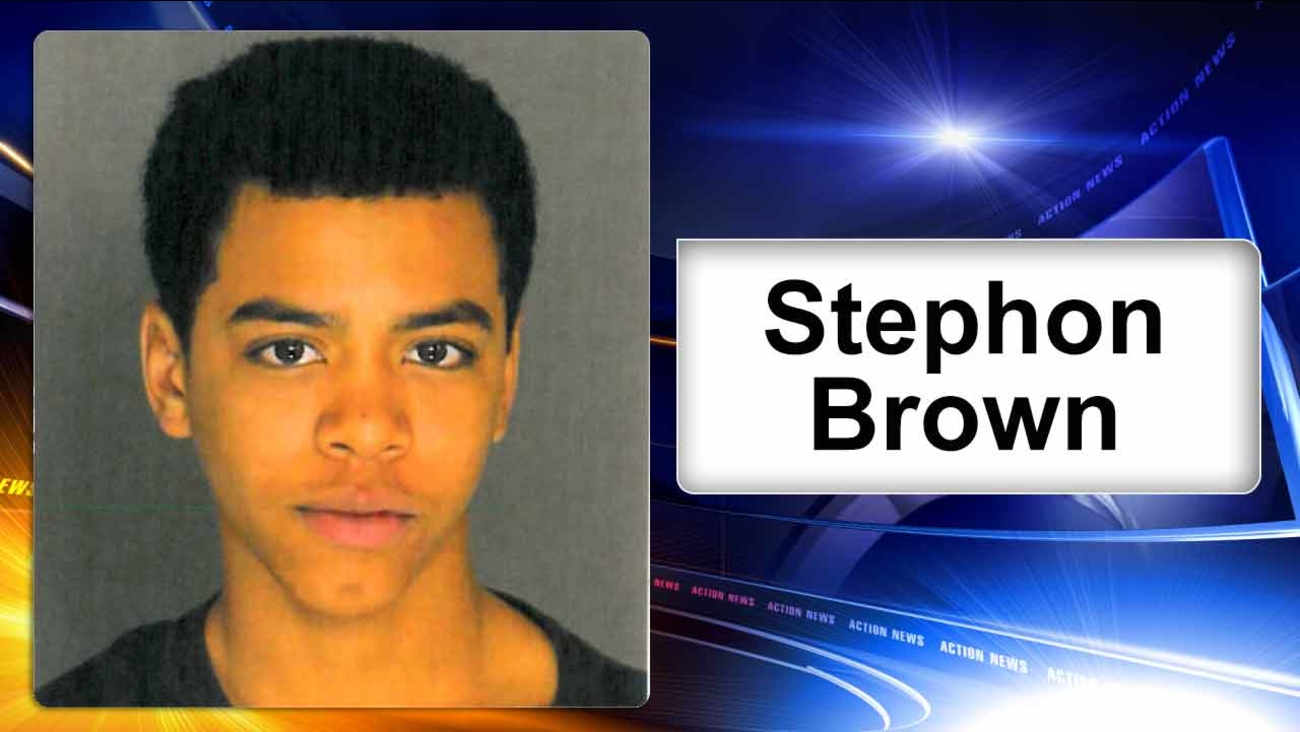 The York City Police Department has obtained an arrest warrant for 16-year-old Stephon Brown of Reading, Pa. for aggravated assault.

Police say the two shooting victims are in stable condition.

They say Brown, who has been charged as an adult, is a suspect in several other shootings in York City.

He is considered armed and dangerous.

Brown is believed to still be in the York City area.