The car hit the porch of one home, kept going, and then hit a second home where it caught fire.

"It hit the two porches, the houses are together, and then went airborne to the other porch," said Brian Mullen, Jr., who witnessed the crash. " Once everybody got out, that's when the house went up in flames."

The flames spread to the home creating an intense fire that took firefighters 40 minutes to bring under control.

"Boom! Real loud sound and then that's when I looked at the window and I thought they hit my car," said Kelly Freeman.

"I heard my neighbors screaming and I open the door and ask them what was going on," Freeman said. "And then he tells me to get me and my family out of the house because this car ran into this house. And it caught on fire."

Viewer video from the scene shows firefighters arriving as the home burned.

Amazingly, neighbors say the homeowner made it out before the flames engulfed the home.

People could be heard in the video asking where the car came from.

There was no official word on his condition or if any charges will be filed.

Aside from one firefighter who was checked out at the scene there were no other reported injuries.

Junk crews hauling away what’s left of a car that hit a house and burst into flames. Route 452. Lower Chichester Township. @6abc pic.twitter.com/xFZKpXVypq 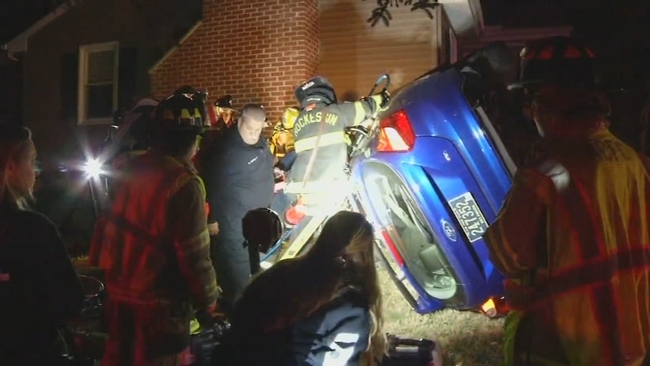 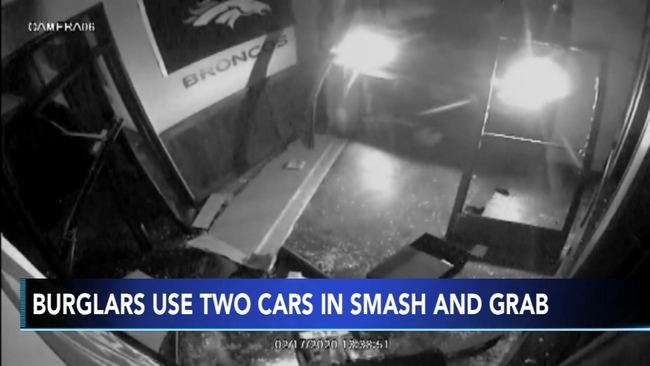 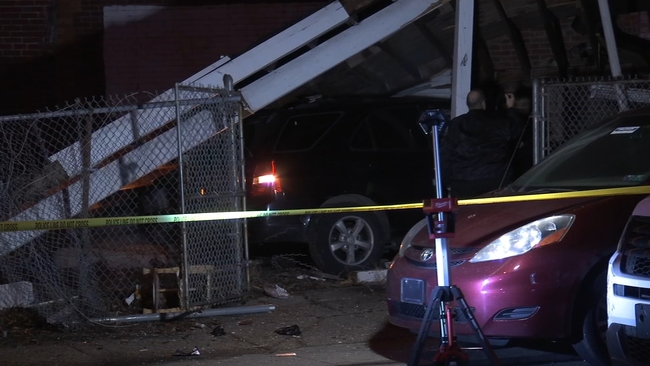