Arrest made in deadly hit-and-run in Bensalem, Pa. 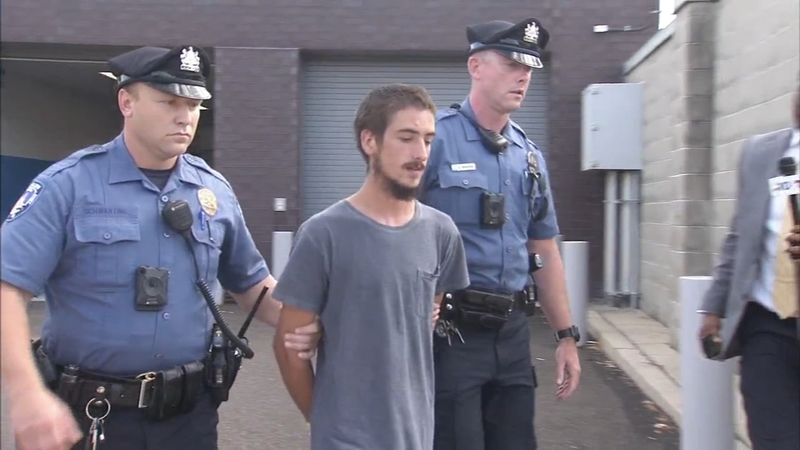 Arrest made in deadly hit-and-run in Bensalem 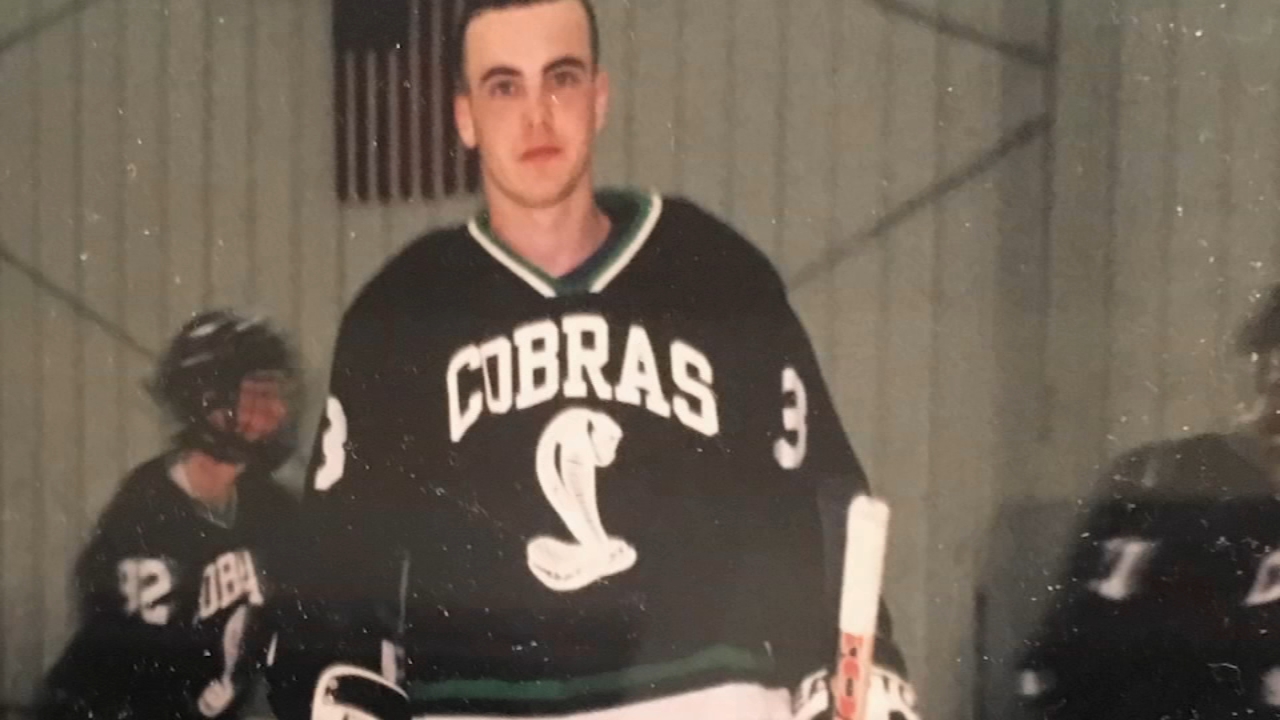 Family of victim seeks answers in deadly hit-and-run crash
The father of a man struck and killed by a hit-and-run driver in Bensalem, Bucks County is asking for answers as the 21-year-old suspect faces charges.

Twenty-one-year-old Richard McCausland was arrested Monday afternoon and will be charged with fatally striking a pedestrian then leaving the scene.

McCausland was found at his mother's home. Police say the car he was driving - a green Kia Soul - was his mother's company car.

The Kia Soul, with front-end damage, was parked along Edgewood Avenue in Bensalem.

The vehicle matches the description of the car that fatally struck a man and kept going, leaving pieces of green plastic strewn in the road, investigators say.

Officials think the deadly crash happened at around 2:30 a.m. Monday.

Police say a neighbor who was out for a walk earlier today discovered the body of 38-year-old Timothy McGuire on Hulmeville Road near King Avenue.

Police believe McGuire, who lives only a few blocks away, was hit while walking along Hulmeville Road, but his body was not discovered until 6 a.m. off the roadway, between the bushes.

"The guy's sneakers and all were like half way across the yard. So, he had to hit him really hard," said neighbor Mark Gramiak.