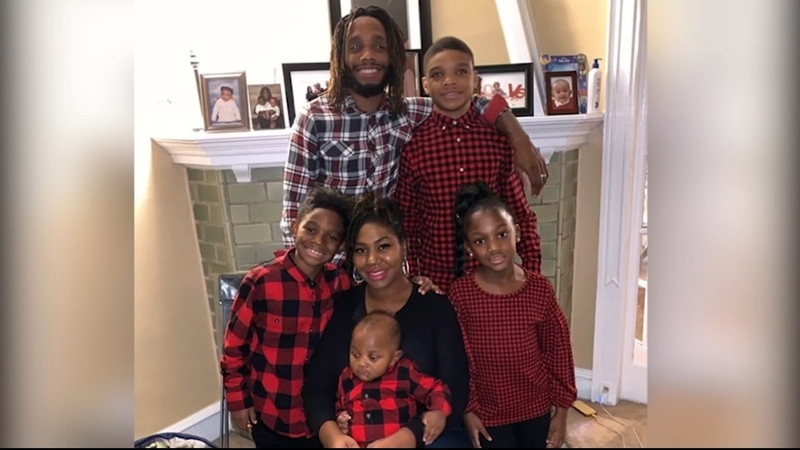 PHILADELPHIA (WPVI) -- Philadelphia police are looking for new leads in a hit-and-run crash that killed a 32-year-old man last May.

On Tuesday, officials released a picture of the car that struck Derrick Trawick while he was on his motorcycle on May 17, 2020, on Erie Avenue and I Street.

Ten months after his death, Trawick's family is still trying to find justice. 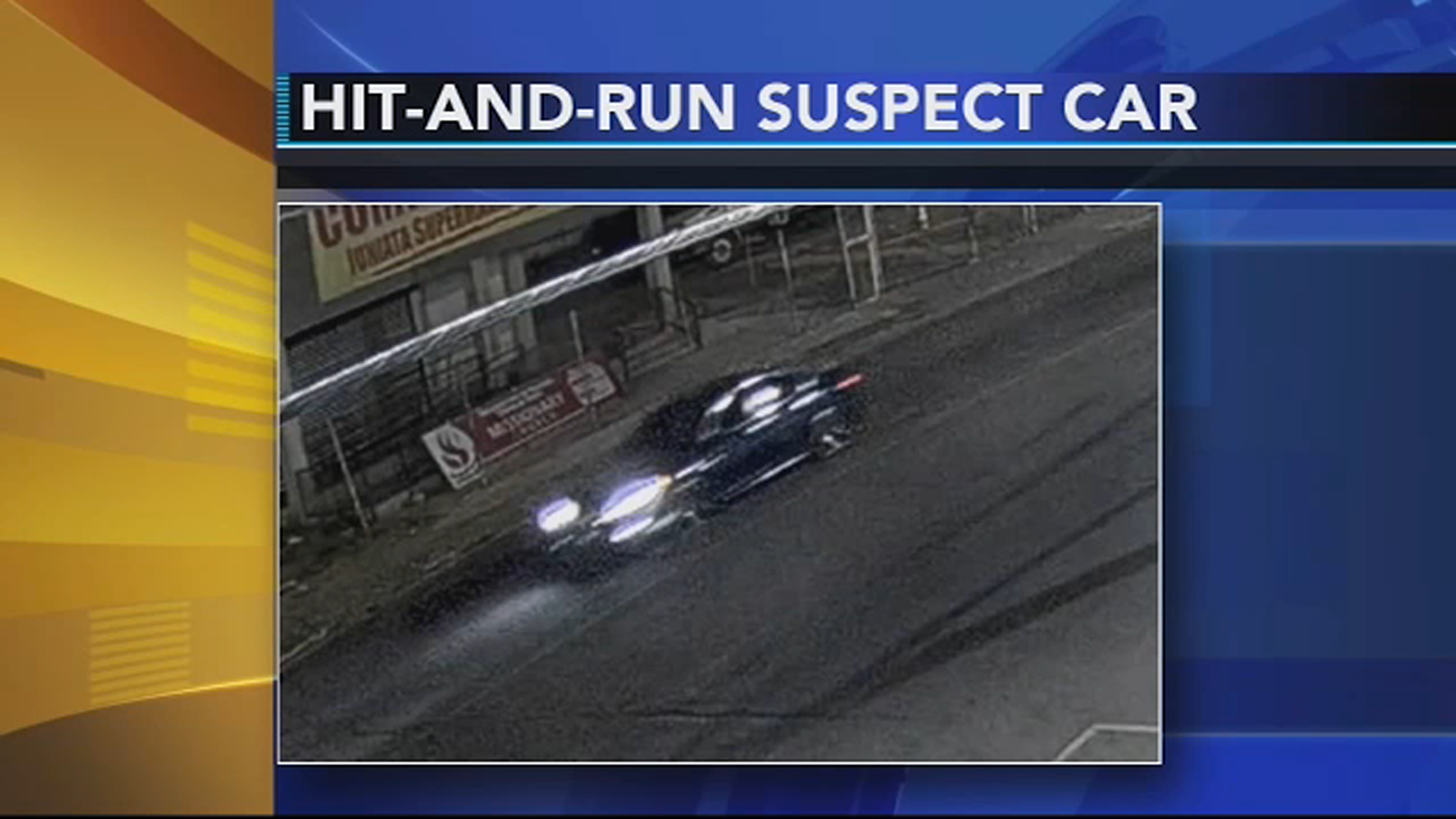 Philadelphia police are looking for new leads in a hit-and-run crash that killed a 32-year-old man last May.

"I have a hope that someone will be able to see this footage and will be neighborly and come forward with new information," said wife Elizabeth Trawick. "And again, it became a crime when that person left the scene."

Elizabeth said she and her kids are still struggling after losing the "rock" of their family. She said she wants justice because the suspect left Trawick in the street to die.

"He was a family man," said Trawick. "Whenever you saw the kids you saw him...and he was a commercial driver for waste management. He worked there for five years. He was very committed to just going to work and being family-oriented and a man of God."

Officials said Warwick was on his motorcycle in Philadelphia's Juniata section when the suspect's car attempted to turn left and hit him. Instead of stopping, the driver sped off.

"If you look at our communities, we don't often get justice," said Trawick. "I would hope that this could be a symbol for our community, for Philadelphia, to know that our Black men do matter, that Black families do matter, and that we're not going to just let something go by the wayside."