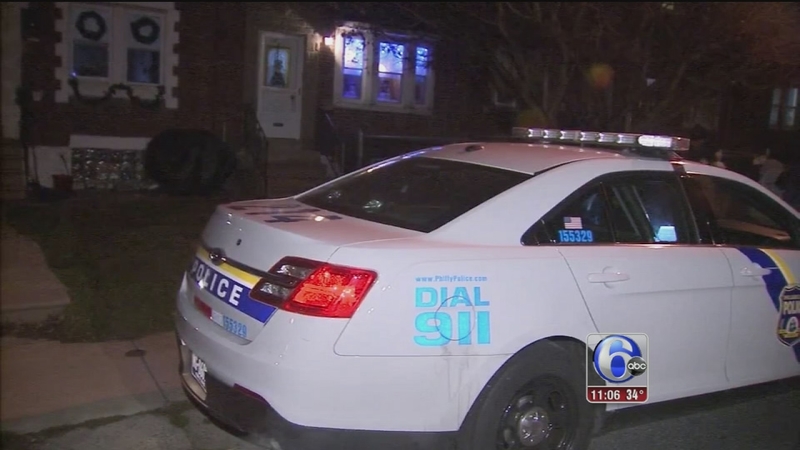 They say three men barged into a home while the residents were inside, and made off with thousands of dollars.

Police say three masked men, armed with an ax pick, knocked on the front door, but the occupants didn't answer.

That's when the suspects went around to the back and broke in, police say.

They ransacked the first and second floor, and eventually found the occupants - three men - hiding in a bedroom.

They demanded their phones, and the suspects taunted the victims, telling them to go ahead and call police, that they would not be caught.

They got away with $3,500 and three cell phones, police say, fleeing the scene northbound in a white vehicle.

Action News spoke to a resident, who arrived from church just after the home invasion.

He tells us it's not the first time this has happened.

"We got home to find a disaster, and the men who were inside were terrified, and told us three people broke in," said Obidio Gonzalez of Oxford Circle.

The tree victims are shaken, but they are OK.

The other residents of the home tell us they have been robbed before.

At this point, there is a vague description of the suspects.