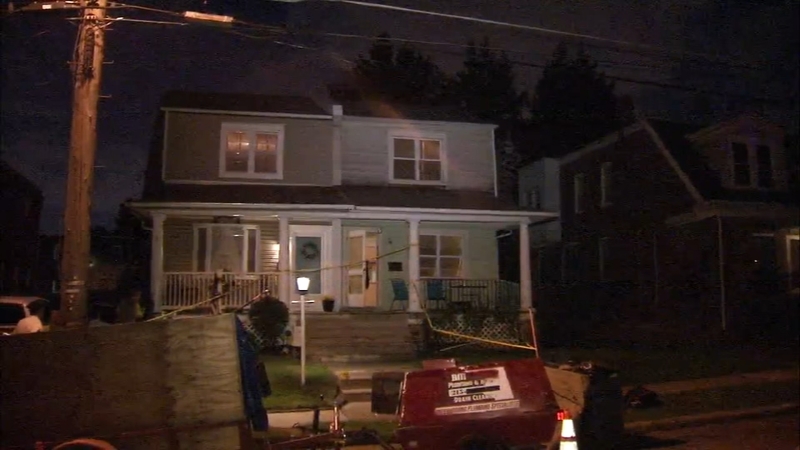 Police said two men were sitting in the burgundy-colored getaway car, while two other men kicked in the front door of the home.

#BREAKING @PhillyPolice say two men were sat in the burgundy colored get away car, while two other men kicked in the front door of the Rhawnhurst home on the 1900 block of Stanwood, and killed a 23 year old man. @6abc pic.twitter.com/WiUKHFg299

Police said a 23-year-old man was rushed to the hospital with a gunshot wound to the upper torso. He later died at the hospital.

While there is no clear motive for the violence at this time, police said the victim was targeted.

"According to a family member who was in the house, she said it happened quickly. After they forced the front door, they went right upstairs to the second floor rear bedroom. She heard the shots, and they fled back out the front door," said Chief Inspector Scott Small with the Philadelphia Police Department.

Witnesses said there were at least four men in the getaway car which is described as a minivan possibly with New Jersey tags.