Hospital staff took photos of patient with item in genitals 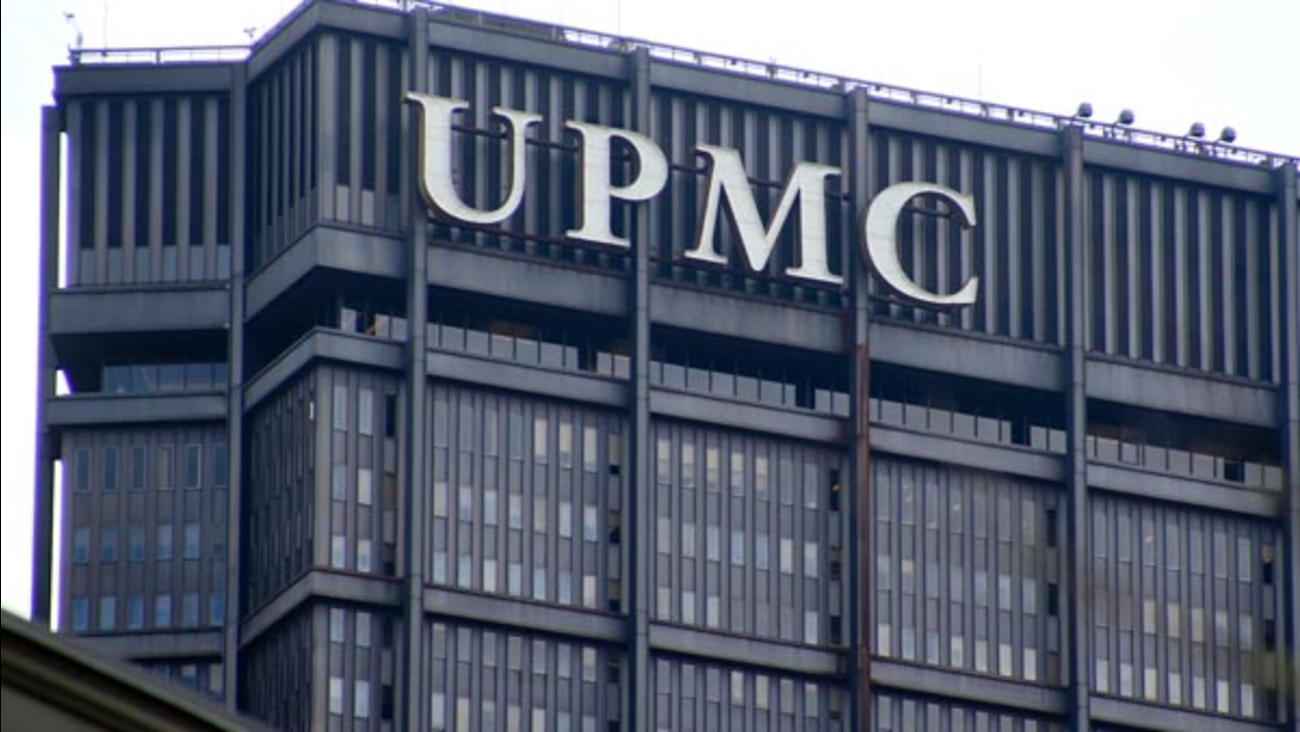 The signs marking the offices for the University of Pittsburgh Medical Center, UPMC, are seen on top of the U.S. Steel tower on Monday, April 3, 2017, in Pittsburgh. (AP Photo/Keith Srakocic)

BEDFORD, Pa. -- A University of Pittsburgh Medical Center hospital where staff took photos and videos of a patient being treated for a foreign object lodged in their genitals has been cited by the state Department of Health.

Investigators determined a "ton" of employees at UMPC Bedford Memorial crowded into the operating room to view and take cellphone images of the patient, who was anesthetized during the Dec. 23 incident, according to Pennlive.com, which first reported the findings issued Wednesday.

"There were so many people it looked like a cheerleader-type pyramid," one witness told state investigators.

"The behavior reported in this case is abhorrent and violates the mission of UPMC Bedford and the overall values of UPMC," the network said, adding that UPMC reported the incident quickly upon discovering it.

According to the Health Department report, an employee came forward to complain about the images circulating around the hospital in January.

The hospital suspended one doctor for seven days and required six hours of training on medical ethics and patient privacy. Another doctor not involved in the patient's care was suspended for 28 days and ordered to take 18 hours' training.

The hospital has also sent a staff memo about its relevant policies, required surgical staff to attend a meeting on patient confidentiality issues, appointed a new nursing director of surgical services and disciplined an unspecified number of staff. None of the staff involved were identified in the report.