Watch the new trailers for 'The World According to Jeff Goldblum,' 'Encore!' on Disney+ 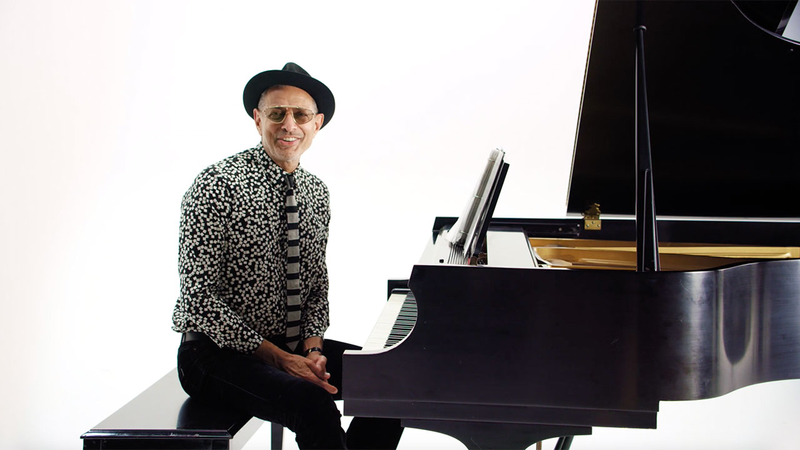 "I'm sort of fascinated by a lot of things," Jeff Goldblum teases in a new trailer for "The World According to Jeff Goldblum," his new series debuting next month on Disney+, Disney's streaming service.

On Monday morning, Disney dropped the second trailer for the series, which Goldblum says will unpack "things like ice cream, gaming, tattoos [and] bicycles."

Here's how Disney+ describes the series: "Through the prism of Jeff Goldblum's always inquisitive and highly entertaining mind, nothing is as it seems in this new series. Each episode is centered around something we all love - like sneakers or ice cream - as Jeff pulls the thread on these deceptively familiar objects and unravels a wonderful world of astonishing connections, fascinating science and history, amazing people, and a whole lot of surprising big ideas and insights."

Disney also released a new trailer for the Kristen Bell-produced series "Encore." In the series, Bell reunites former castmates of a high school musical and tasks them with re-creating their original performance.

The series description continues: "Emotions run high as the former students face faded friendships, former flames, self-doubt, and killer choreography. Through it all, these unlikely groups of friends (with the help of Broadway's best) just might pull off a standing-ovation-worthy performance of beloved musicals like 'The Sound of Music,' 'Beauty and the Beast,' 'Annie' and more."

In addition to Goldblum's series, Disney is also developing a number of original projects for the streaming service, including Lucasfilm series "The Mandalorian," holiday film "Noelle," "High School Musical: The Musical: The Series" and a re-imagined version of "Lady and the Tramp."