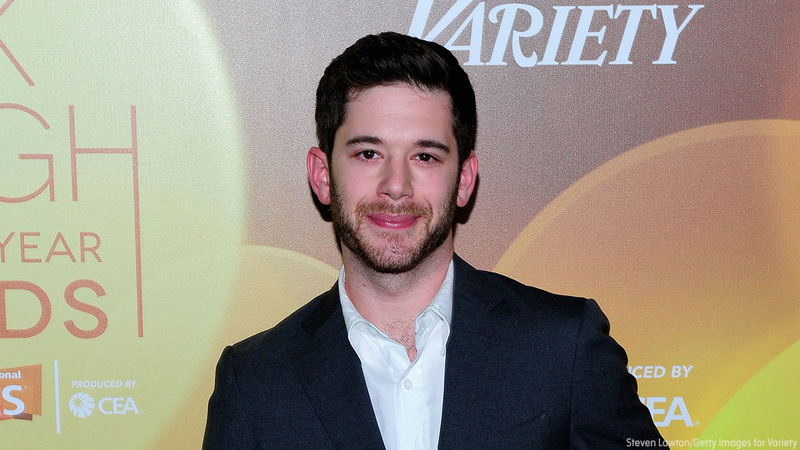 NEW YORK -- Six alleged members of a drug delivery service known as "Mike's Candyshop" were arrested Wednesday by police and federal agents and charged with distributing heroin and cocaine, including a dose that killed Colin Kroll, the co-founder of the HQ Trivia app and Vine.

Kroll, who was found dead last December at his Manhattan home, was a customer of Mike's Candyshop, according to the US Attorney's office for the Southern District of New York, which announced the arrests.

"As alleged, these defendants operated a covert on-demand delivery service for the distribution of highly addictive and dangerous drugs," said US Attorney Geoff Berman.

According to the criminal complaint, the defendants were members of a drug trafficking organization that delivered heroin and cocaine on demand to customers in New York City. Mike's Candyshop generally operated seven days per week, from approximately 6:00 p.m. to 12:00 a.m., with the exception of major holidays such as Thanksgiving, New Year's Eve, and Labor Day.

"This illicit enterprise allegedly allowed people to order heroin and cocaine to their doorstep simply by calling the business phone number with the same convenience as if they were ordering a pizza, said Peter Fitzhugh, special agent in charge of Homeland Security Investigations in New York.