HUNTING PARK (WPVI) -- Police have made an arrest in a deadly hit-and-run crash in Philadelphia's Hunting Park section.

Back on June 22nd, the victim - 55-year-old Julio Torres was struck while riding his bike in the 600 block of Erie Avenue.

He later died from his injuries.

Police say Wands was behind the wheel of a red pickup, driving under the influence, and fled the scene after the crash. 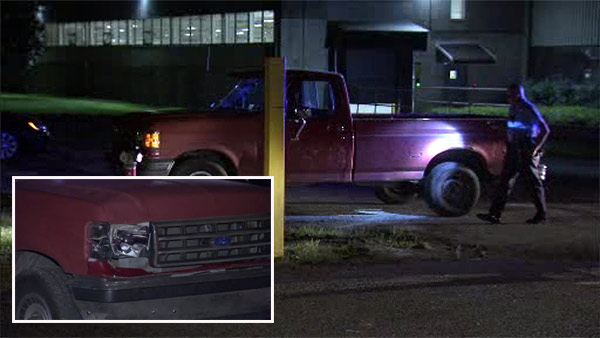