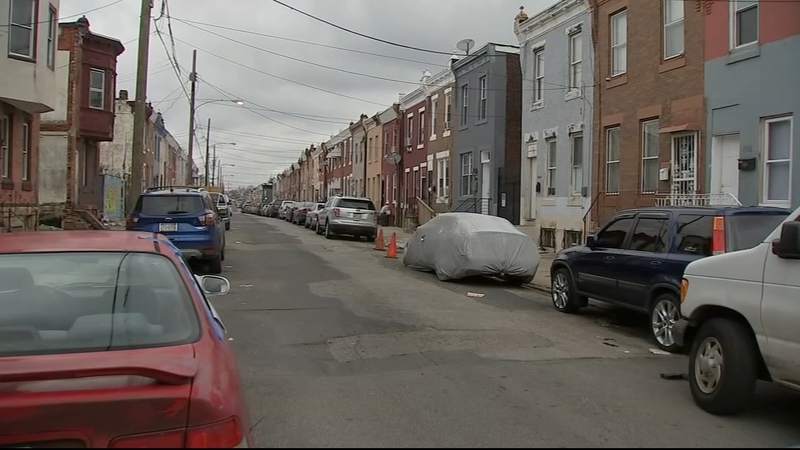 PHILADELPHIA (WPVI) -- Philadelphia police are searching for the suspect who brutally attacked an elderly man during a home invasion on New Year's Eve.

It happened sometime between 9 p.m. and 3 a.m. inside a home on the 3900 block of North Fairhill Street in the city's Hunting Park section.

Police say the 83-year-old victim's daughter and son-in-law came home to find the man bound and gagged on the living room floor.

"Wow that's devastating you know, they beat him up, come on," said neighbor Ezequiel Hernandez, who said the victim has lived inside the home for decades.

"He was bound and gagged. He did receive what appeared to be several strikes from either a fist or a blunt object," said Lieutenant Robert Brockenbrough with the Philadelphia Police Department. "That could have been my parent, and I would want something done," said Lt. Brockenbrough.

Police said someone or some people got away with at least one black safe filled with a large sum of cash and documents. Though it was New Year's Eve, police said many people weren't out.

Police aren't sure if the man was targeted, but they didn't see any signs of forced entry, which has a neighbor concerned.

"He's very particular who he opens the door to. If I wanted to see him out here, I'd have to call him," said Hernandez.

Police said the victim's son-in-law has a business, however, they're not sure if it's related to the home invasion.