We may feel effects of Florence... in our wallets 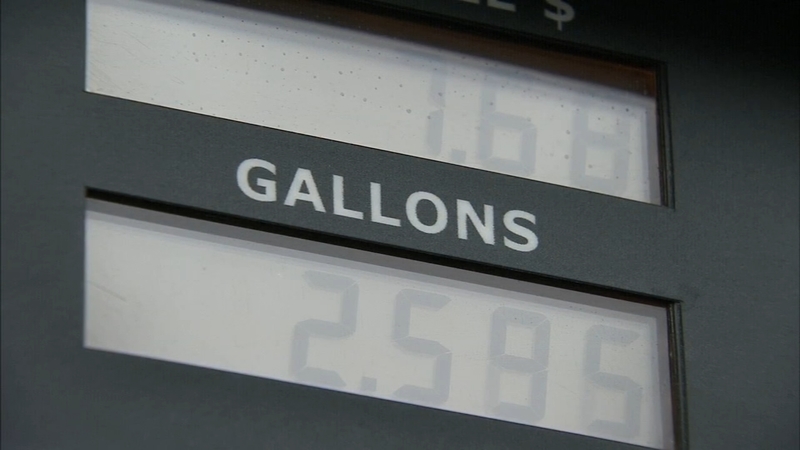 We may feel effects of Florence... in our wallets

WILMINGTON, N.C. (WPVI) -- While Florence didn't hit the New Jersey or Delaware shores directly, we may still feel the effects of the storm.
One possible impact: the cost of gasoline.

While there are no refineries or producers in the path of the storm, there are two large petroleum pipelines that run from the Gulf coast.

Watch as Florence's fury topples this canopy off a gas station in Topsail Beach.

AAA's Jana Tidwell says there is a concern about the potential loss of electric power to pipeline pumping stations.

"We know the Colonial pipeline well because it runs through our area - from the Gulf Coast all the way up to New York. If there is a disruption in the pipeline, if the pipeline is shut down, that will impact gas prices up and down the East Coast," said Tidwell.

"They are the second largest hog producer in the U.S. after Iowa," Urbanchuk said.

With Floyd, thousands of hogs and millions of chickens and turkeys drowned.
EMBED More News Videos

Video recorded in New Bern, N.C, shows the effects of Hurricane Florence as it approaches the coast.

"That sounds like a lot of chickens, but they have a chicken flock down there of 830 million," said Urbanchuk.

As for fruits and vegetables: this time of year, most of the produce in our stores come from other parts of the country.